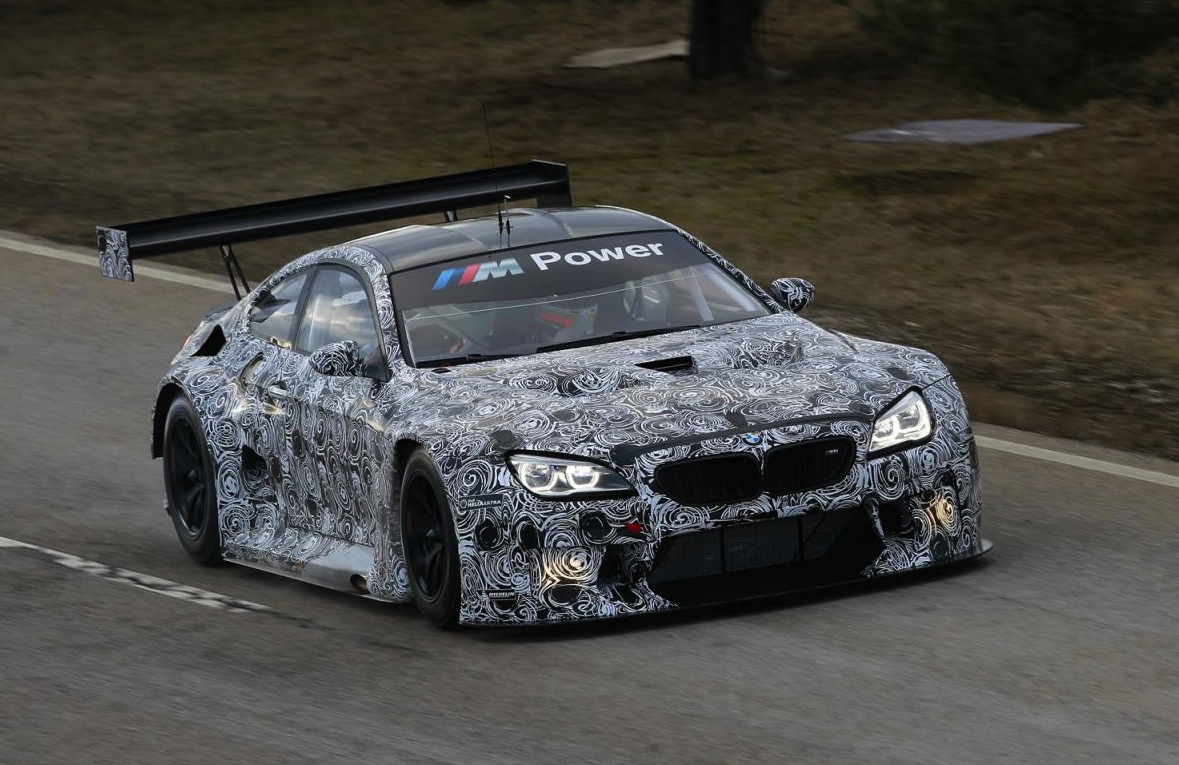 BMW’s new M6 GT3 has been given its first run at the German’s manufacturer’s own Dingolfing test track in Munich. The car is set to compete in both national and international championships, as well as endurance events, from 2016. 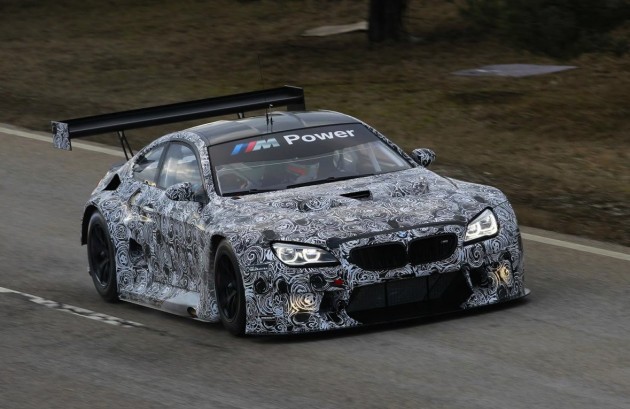 Sitting behind the steering wheel was BMW works driver Jorg Muller. Muller said he was “thrilled with his outing in Dingolfing”, and that it was a fantastic moment to walk into the garage and see the “stunningly beautiful car”. The performance test gave Muller the chance to sample the car to further aid its development. Speaking after the test, Muller said,

“The engine really impressed me. It is powerful and has good torque, which is important for a car like this. I am confident that BMW Motorsport will provide its customers with a fantastic racing car, in the BMW M6 GT3.”

The M6 GT3 uses a 4.4-litre TwinPower Turbo V8 engine, as it does in the M6 road car. The race car does however feature dry sump lubrication producing over 500hp (373kW). The car weighs less than 1300kg and will drive power through the rear wheels via a six-speed sequential racing transmission. BMW says the aerodynamic properties have been optimised in a wind tunnel to ensure the car is slippery through the air. BMW Motorsport director Jens Marquardt spoke about the racer in a statement, saying,

“This car incorporates all the experience we have gained in recent years on the endurance and GT racing circuits. We are well on schedule with the development, and are confident we will be able to take to the track in 2016 with a package that is competitive from the outset.”