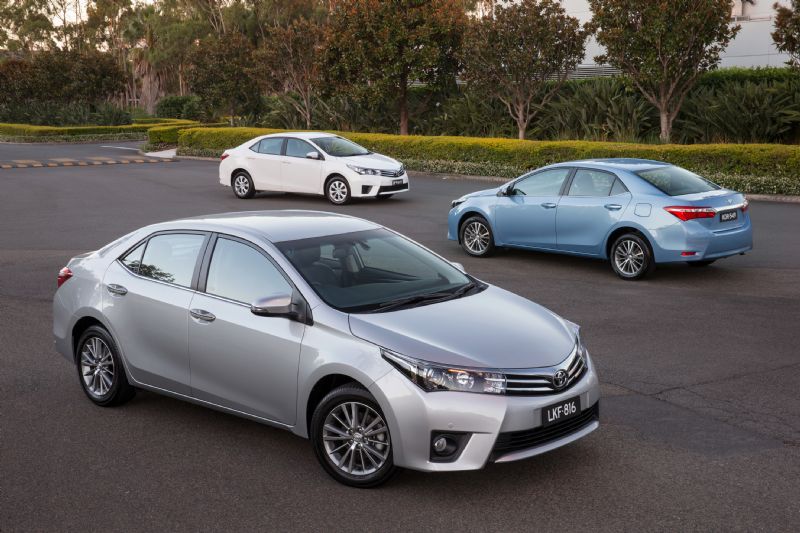 Australia’s best-selling nameplate of 2013 has just expanded with the arrival of the 2014 Toyota Corolla sedan. The new version promises increased driver enjoyment, better accommodation, and a step up in elegance and quality. 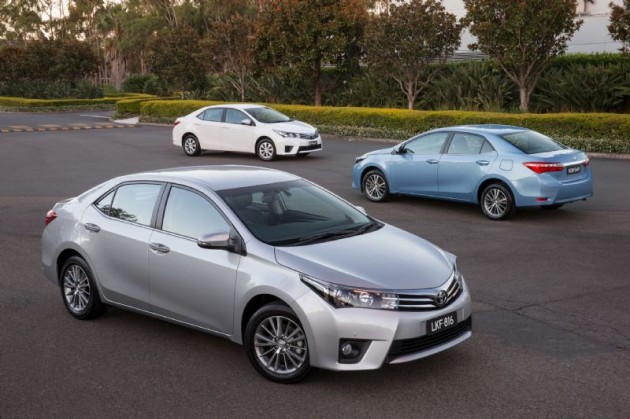 Although the Corolla sedan was originally developed for international markets, Toyota’s Melbourne-based team at the local technical centre re-worked the chassis and suspension to suit Aussie conditions.

Toyota says the most significant advance for the new model is the extended wheelbase (by 100mm), improving cabin space and enhancing the body design for a more dynamic character. The interior also uses higher quality materials and premium colours and textures for a prestige-like feel. 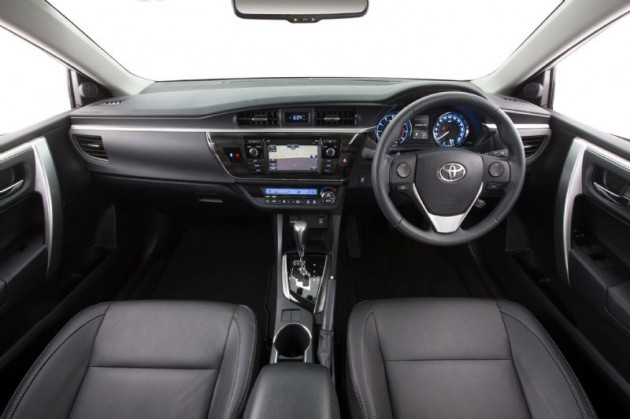 Tony Cramb, Toyota executive director of sales and marketing, spoke about the launch of the new model in a statement, saying,

“New Corolla – with its more stylish exterior, premium interior and fun-to-drive dynamics for both the sedan and hatch – demonstrates that Toyota is capturing greater energy and emotion in its cars.

“This combination of emotional and rational factors for purchasing Corolla are set to extend its position as the world’s best-selling car with more than 40 million sales over 47 years, and Toyota’s best-selling model in Australia with 1.25 million customers.”

All models come with a 1.8-litre naturally aspirated four-cylinder producing 103kW and 173Nm. It can be backed up by either a six-speed manual or a new seven-speed CVT auto with sequential sports mode. The new auto helps to achieve a combined cycle fuel economy rating of 6.6L/100km.