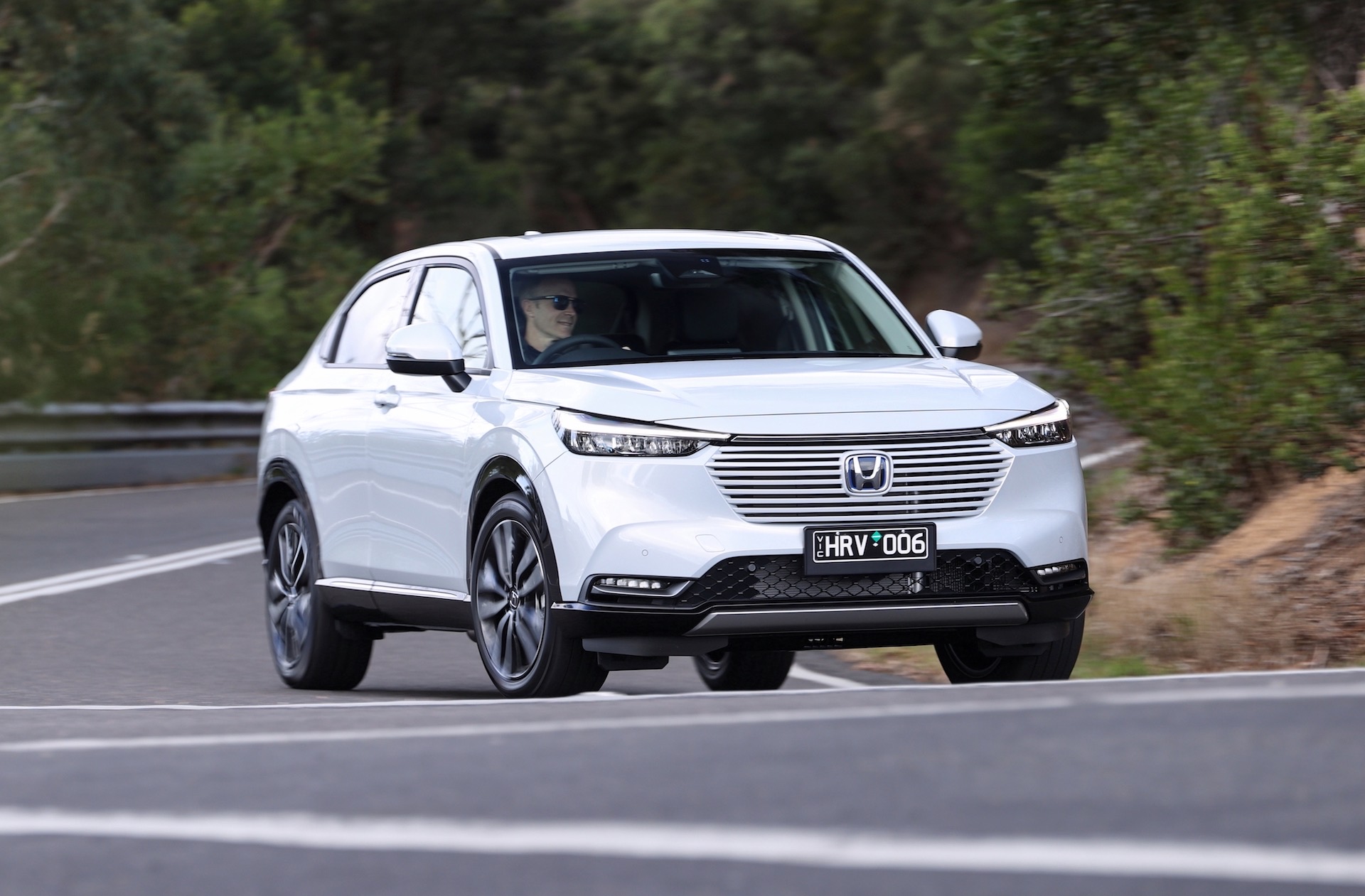 Honda Australia has launched its all-new HR-V lineup, including the new e:HEV hybrid. Full specifications and equipment have been confirmed. 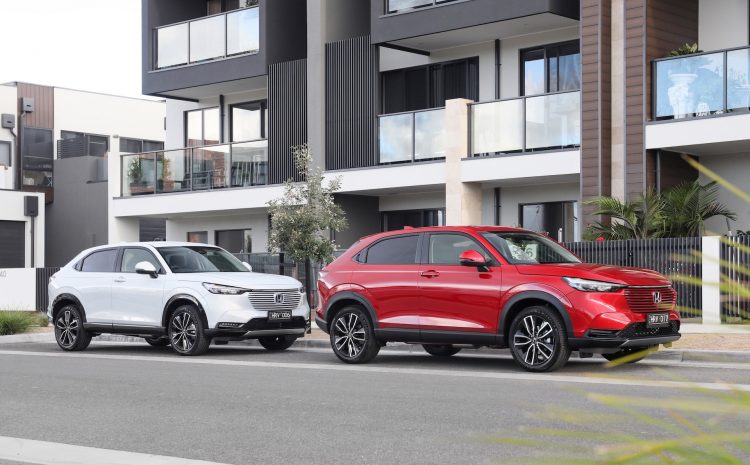 Two variants of the new model are launching in Australia, including the entry Vi X and the flagship e:HEV L. The Vi X comes with a 1.5-litre petrol that produces 89kW and 145Nm, while the new hybrid uses a similar 1.5L petrol that’s paired with two electric motors to develop 96kW and 253Nm. Fuel economy averages are 5.8L/100km for the Vi X and just 4.3L/100km for the e:HEV hybrid.

Underneath, the Honda Global Small Car platform has been updated so offers a 15 per cent increase in torsional rigidity, while the suspension has been reworked with increased spring offset for lateral forces on the dampers, which is said to increase the ride quality substantially. At the rear, there’s new liquid-filled compliance bushes that increase damping support and help to reduce vibrations. 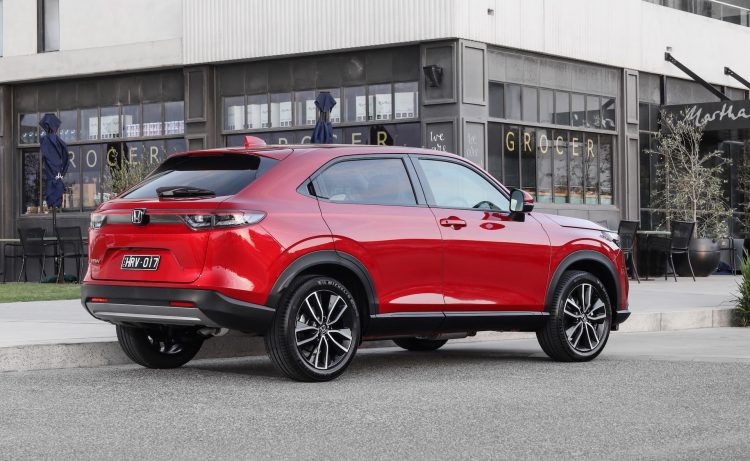 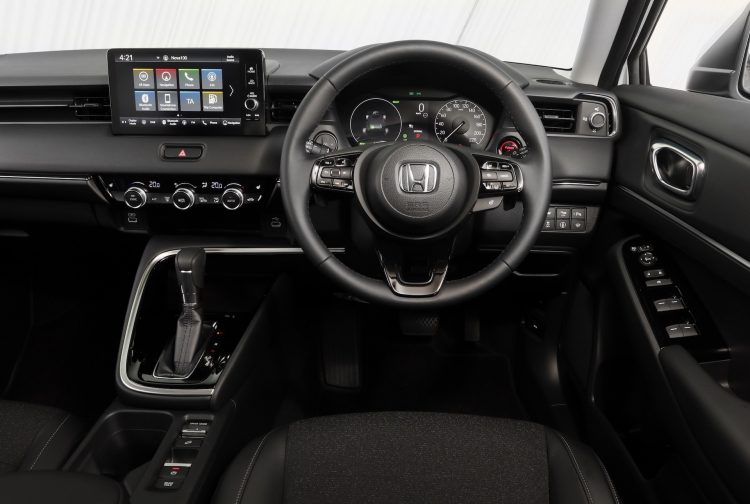 In terms of interior packaging, Honda’s magic seat design has returned for another generation, while boot space is rated at 304L with the rear seats standing, expanding to 1274L with the second row folded. Honda’s Aussie director, Stephen Collins, said:

“Building on HR-V’s existing strengths, the third-generation model represents the beginning of a new chapter for Honda’s small SUV, with sophisticated styling, premium quality, advanced safety and intuitive technology. Repositioned as a sophisticated entry point to the Honda vehicle lineup here in Australia, the all-new HR-V has been designed to appeal to a broader audience, elevating styling and quality alongside the HR-V’s enduring trademarks of spaciousness and versatility.”

The new model goes on sale from the following drive-away prices: