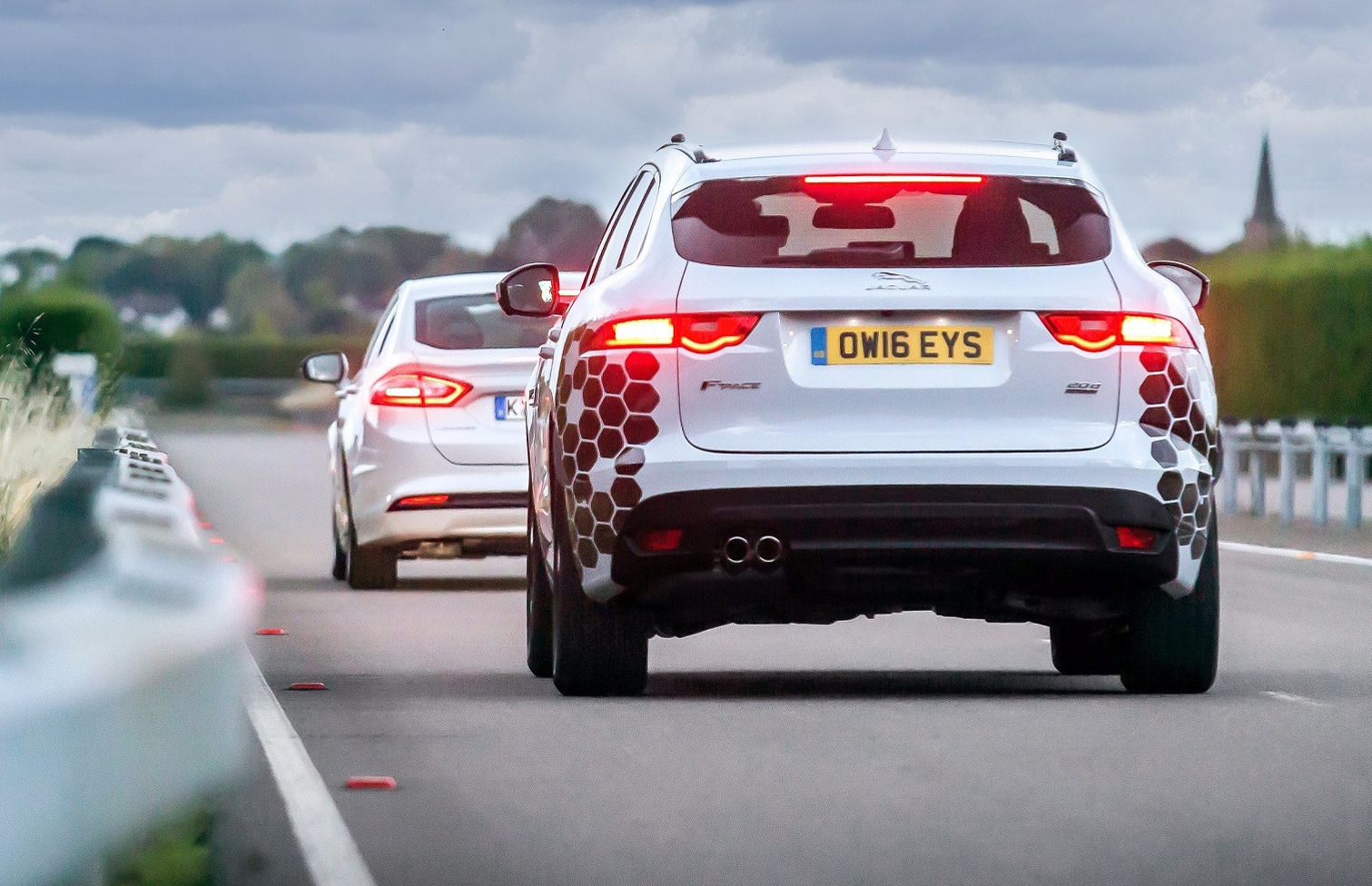 Jaguar Land Rover and Ford have received the green light from authorities to begin testing of its autonomous and connected cars system on public roads in the UK. 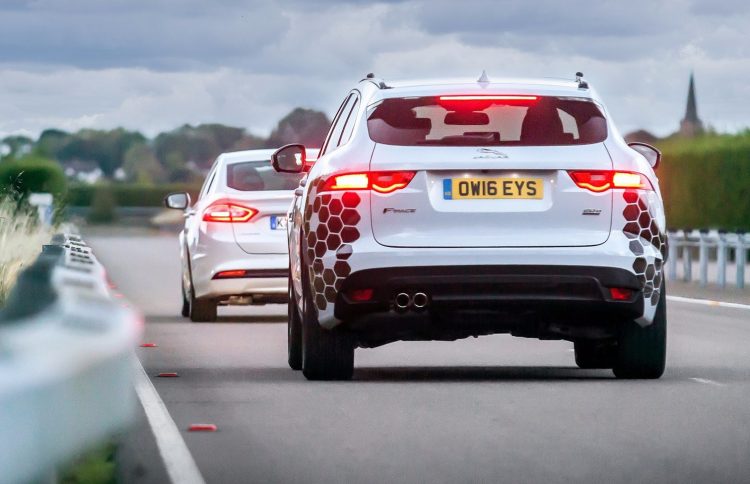 The announcement is part of a large, UK government-funded project named the UK Autodrive project, which aims to make UK roads safer and less congested through areas like vehicle-to-infrastructure, and car-to-car communication.

One of the technologies being tested by JLR and Ford is known as the Green Light Optimal Speed Advisory, which connects the car to nearby infrastructure like traffic lights and alerts the driver of the optimal speed to reduce congestion.

Another area JLR and Ford are interested in testing out is known as the Electronic Brake Light Assist, which takes data from a vehicle ahead that suddenly hit the brakes, and transmits a warning to a car travelling behind.

The Autodrive project is a three-year initiative designed to gather data and fine-tune autonomous technology. It can be seen as the UK government’s response to US-based autonomous driving initiatives led by Tesla and tech-giant Google, both of which have tested millions of kilometers on public roads.

The UK government has expressed interest in firmly establishing the UK as a development hub for autonomous technology, which it estimates could be worth US$1.1 billion by the year 2025. Ford’s supervisor of driver assist technologies, research and advanced engineering, Christian Ress, said:

“Enabling drivers to ‘ride the green wave’ means a smoother, continuous journey that helps to improve the flow of traffic and provide significant reductions in carbon dioxide emissions and fuel consumption.”

JLR has issued a statement saying it plans to produce a fleet of 100 research vehicles to be tested over the next four years, similar to Tesla’s fleet learning initiative which collects and analyses data.

Tim Armitage, project director of the Autodrive project, said: “The benefits of having cars that can communicate with each other and their surroundings could be very significant – from increased road safety to improved traffic flow.”