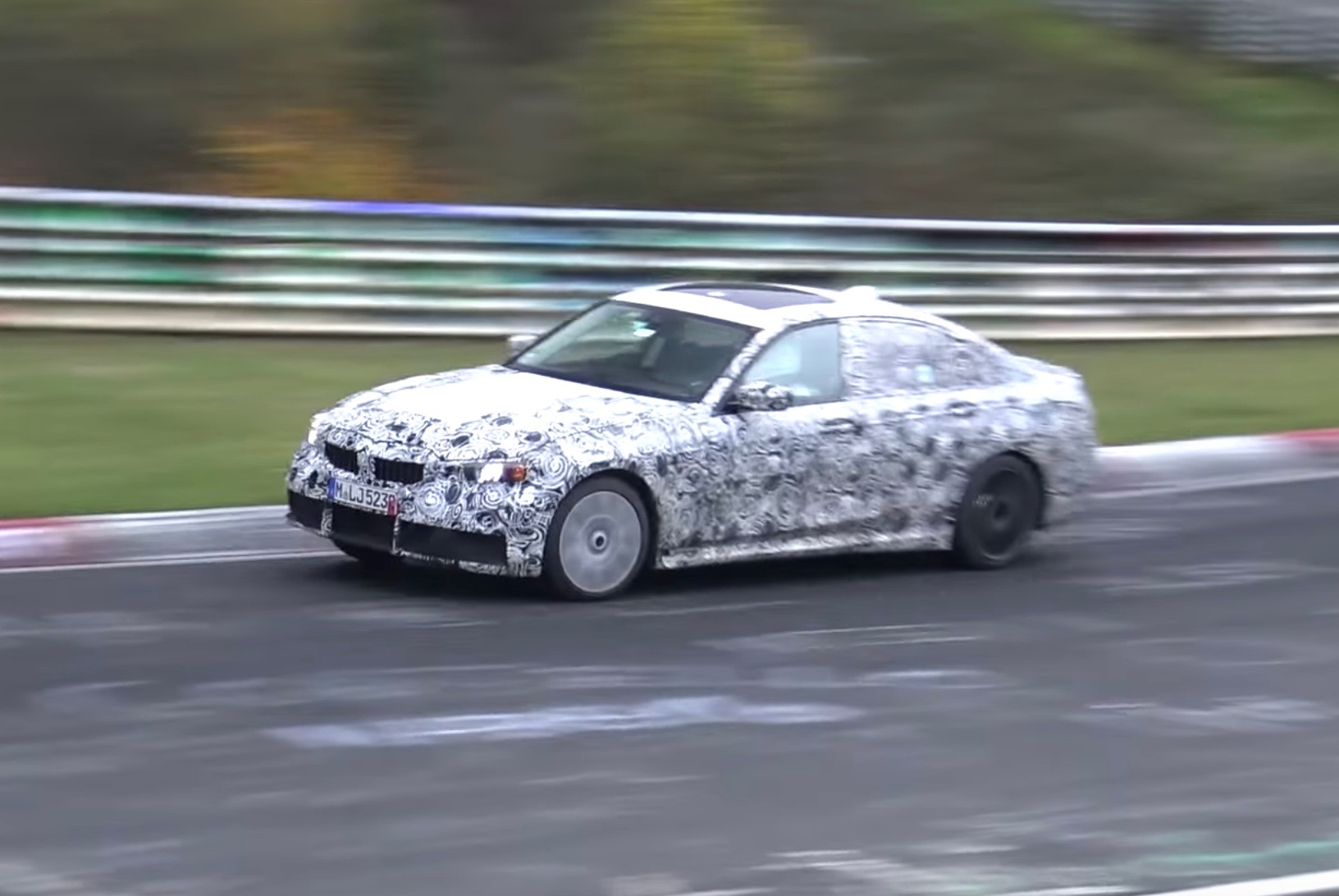 BMW has been spotted test driving the next-gen 3 Series, known as the BMW G20 3 Series, out on the Nurburgring proving ground again. And it appears (and sounds) like a sporty variant such as the rumoured M340i. 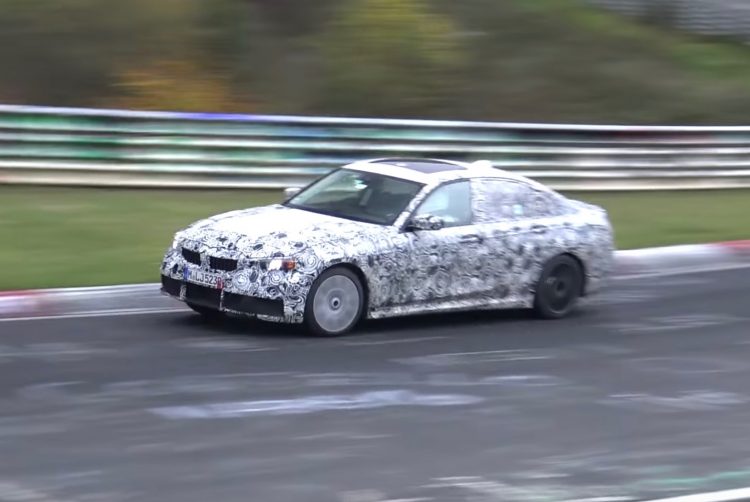 During the first half of the video the G20 prototype sounds rather sedate and even has a hint of hybrid to it in the way the speed builds and not necessarily the revs. It’s the second half that it becomes clear this is a six-cylinder model.

According to various sources, BMW is set to introduce a new M340i badge for the next 3 Series, essentially filling the gap between the full M3 and the regular 340i. Featuring the ‘M’ prefix suggests it will be the work of M Performance, like the current M140i.

In the latest M140i hatch the widely used B58 3.0-litre turbo inline six produces 250kW and 500Nm. These outputs could carry across for the M340i or M Performance might even boost these a little for the heavier 3 Series, compared with the M140i. The current 340i produces 240kW and 450Nm from a similar B58 unit.

Aside from the potential push up in power, the M340i is likely to get some unique dark-painted alloy wheels like on the M140i, silver side mirrors, multi-piston brakes with blue calipers, and some M Performance highlights inside. Sports suspension is also expected.

The all-new G20 3 Series will be looking to reset the benchmarks in the demanding segment once again, and is expected to offer more superior driving dynamics than ever before. As far as we know the G20 will adopt the CLAR platform from the 5 Series, although shortened, offering advancements in lightness and construction materials, with improved rigidity.

A full debut for the new model is tipped to take place in the later stages of 2018, with market entry not likely (in Australia at least) until 2019. Click play below for a preview.