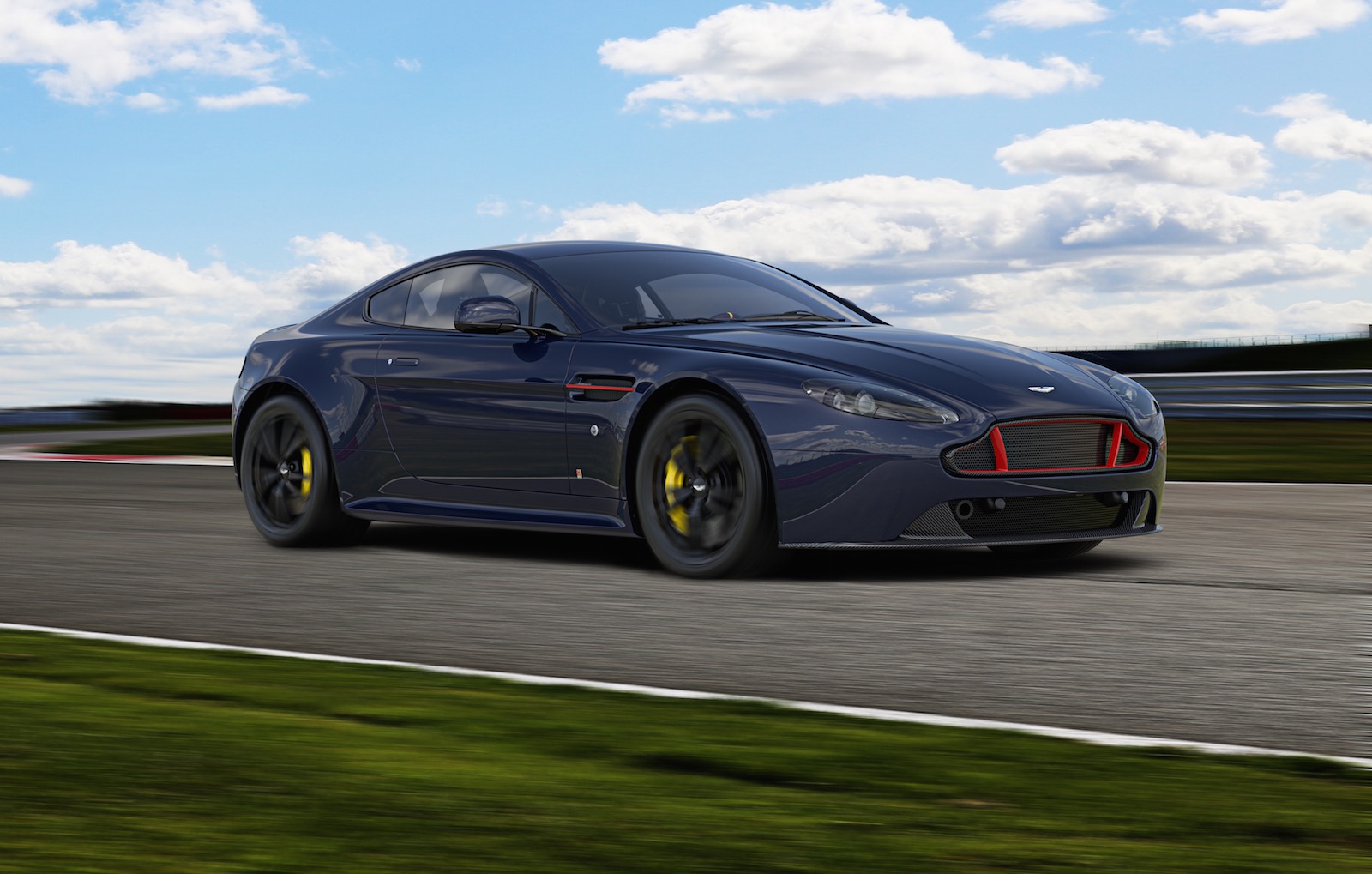 Aston Martin has come up with a couple of special editions to celebrate the commencement of the 2017 Formula 1 season. They are the V8 and V12 Vantage S Red Bull Racing Editions. 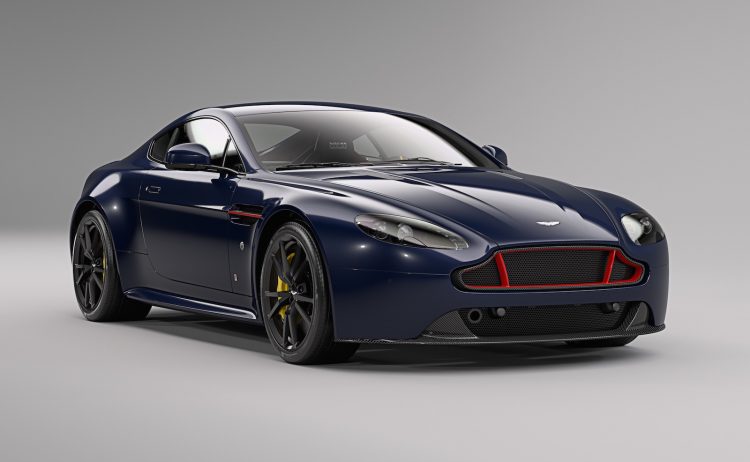 Of course, it was only a matter of time before Aston Martin would jump on the special editions bandwagon with its most recent partner, Red Bull Racing. As we know, Red Bull Racing is helping Aston build an out-of-this-world hypercar known as the AM RB-001.

The editions have been created by Aston’s bespoke “Q by Aston Martin” division, which is set up to give customers an opportunity to add some really personalised touches to their vehicles.

As you probably expected, there aren’t many major changes to the cars. Instead, they feature Mariana Blue paint finish with distinctive red livery. There’s also Tungsten Silver or satin blue available. 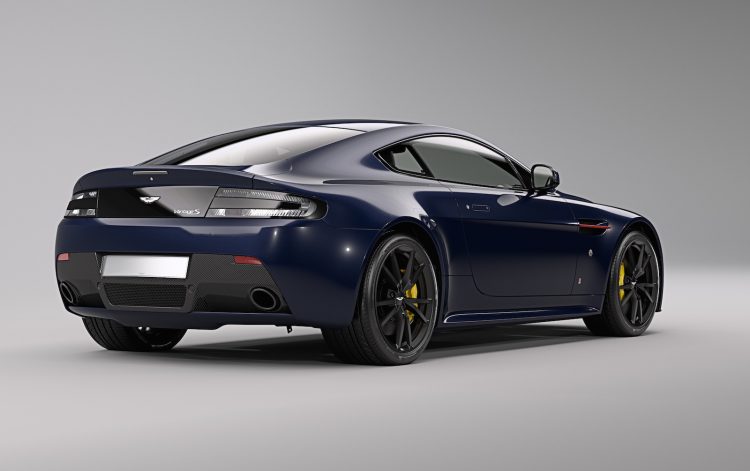 For the body there’s a carbon fibre front splitter and grille section, side vents, and a carbon rear diffuser. Some of these parts are highlighted with red, while the brakes are coated in bright yellow as an iconic theme.

All of the viewing pleasure isn’t sent to passersby either. The interior is trimmed in diamond-quilting, with carbon fibre inlays and a bespoke Alcantara steering wheel completing the package. Sills and inspection plaques can be signed by either Daniel Ricciardo or Max Verstappen (F1 drivers) for extra exclusivity.

The Vantage Red Bull Racing Editions are available to order now, with Australian customers given priority in the lead up to the Rolex Australia Grand Prix in March. Prices start at AU$259,995.