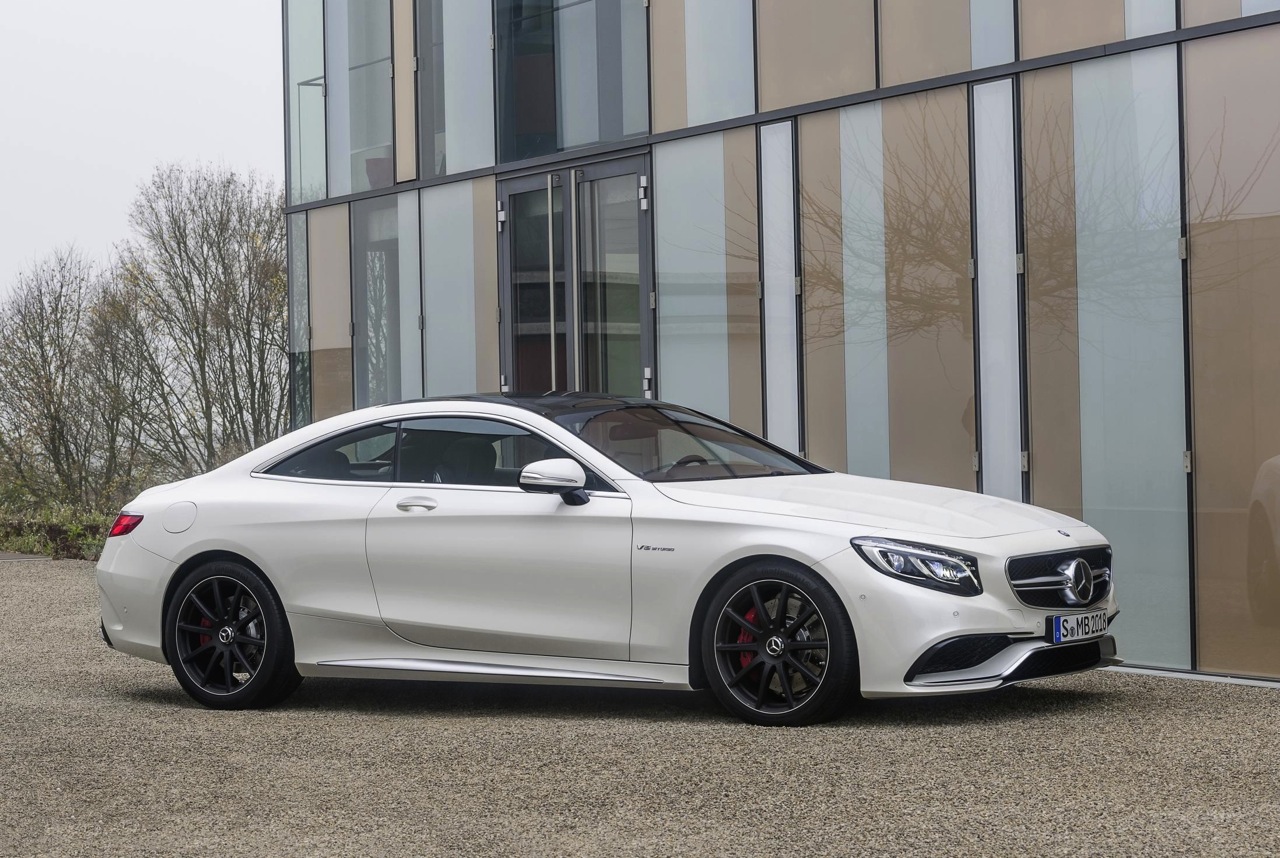 The sleek new Mercedes-Benz S 63 AMG Coupe has shown its face. This is the replacement to the outgoing CL 63 AMG, blending all of the luxury you’d expect from an S-Class with the sexy low-slung lines of a coupe. 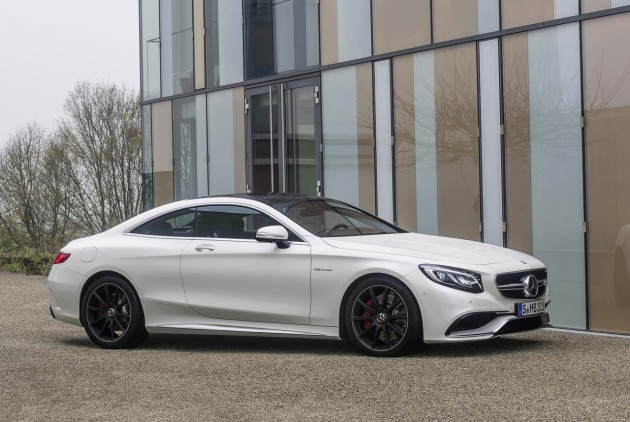 Starting with the engine. It’s AMG’s latest 5.5-litre twin-turbo V8 as seen in many other AMG models. It’s a hand-built unit, producing 430kW of power and a whopping 900Nm of torque. The mighty unit is matched up to a seven-speed dual-clutch automatic transmission.

In rear-wheel drive form the tremendous torque helps to push the coupe off from 0-100km/h in just 4.3 seconds. If that’s not quick enough, a 4MATIC all-wheel drive system will be optional in some markets (probably not Australia) allowing it to cover the same sprint in 3.9 seconds.

Aside from the powerful engine, which is 30kW up on the outgoing CL 63 AMG, Mercedes has managed to shave 65kg in weight from the S 63 Coupe. This means a better power-to-weight ratio, slightly more nimble handling, and improved fuel economy. 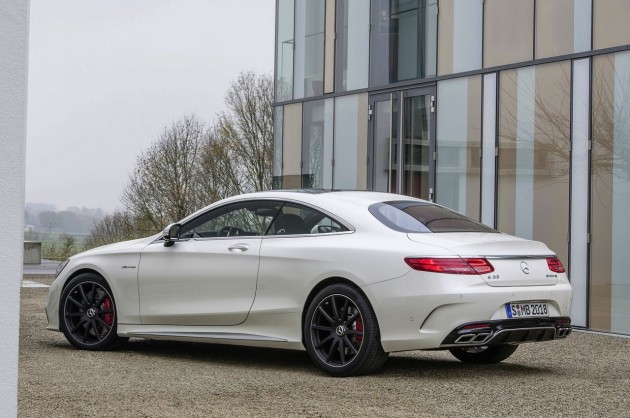 Some of the highlight features on the mechanical and driving side of things include a sports exhaust system with automatic flaps that open and close between driving modes, Magic Body Control suspension which helps the car lean into corners like a motorcycle, as well as Road Surface Scan which anticipates the conditions ahead and adjusts the suspension accordingly.

To give it a distinct look on the outside there is a set of 20-inch forged alloy wheels with 255mm front and 285mm rear tyres, a svelte bodykit with a bespoke AMG twin-blade front grille in silver chrome, silver chrome sill trimmings, and a diffuser layout at the back incorporating the traditional quad-outlet exhausts. 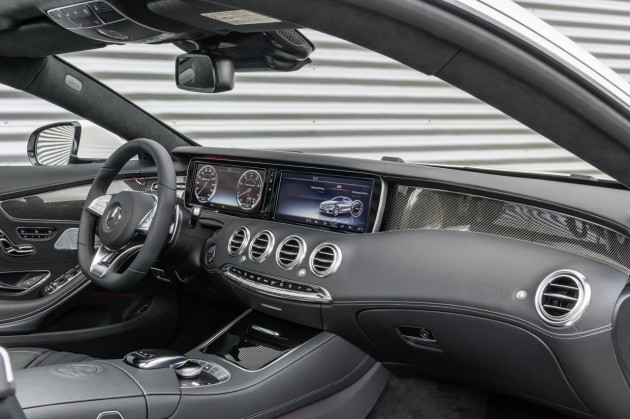 When you open the door, it immediately becomes apparent this is a very high-end luxury vehicle. It’s bursting with technology, with two huge TFT displays sitting across the dash, lashings of leather everywhere, sports seats front and rear, and an innovative touchpad interface for all of the on-board conveniences.

The new model will go on sale internationally towards the end of this year. It will make its public debut at the 2014 New York International Auto Show in April.