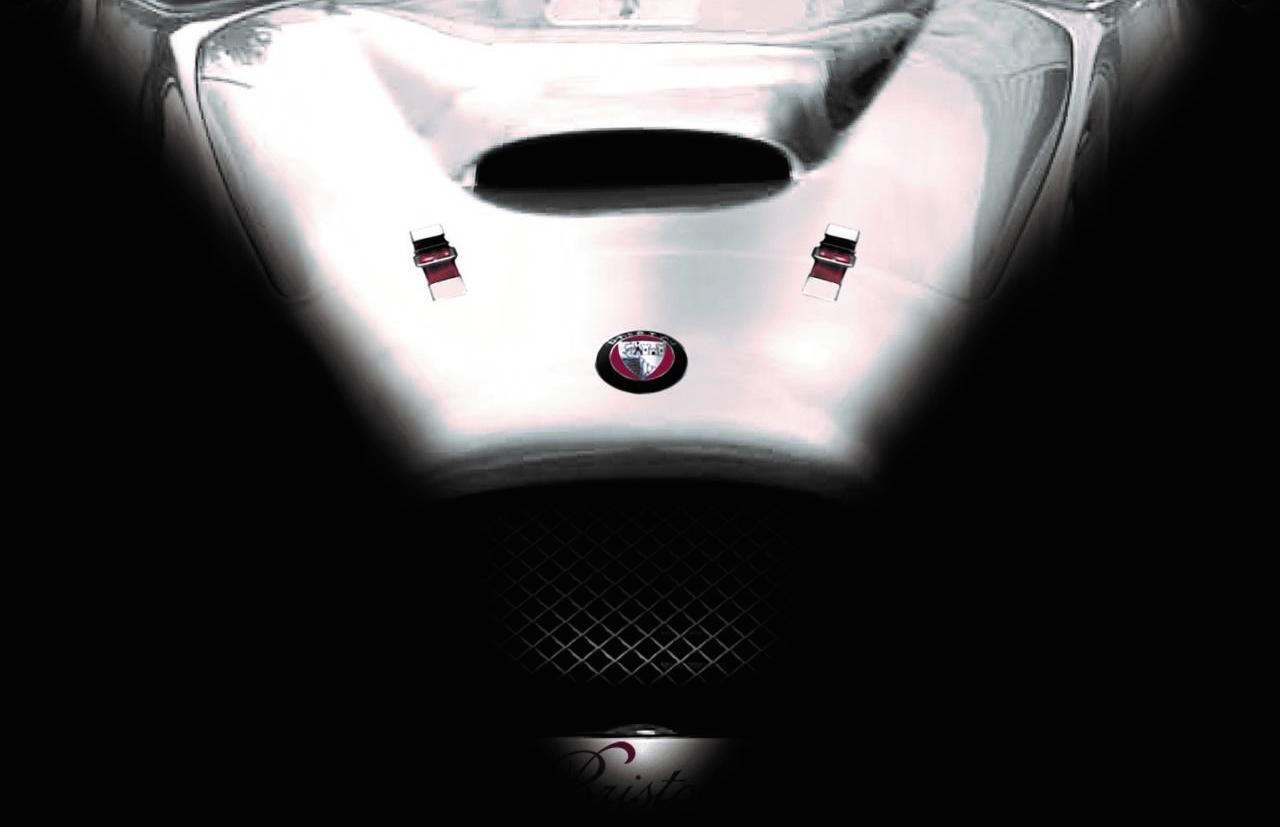 Bespoke British car manufacturer Bristol has confirmed that it recently announced Project Pinnacle will see a return to BMW power for the storied marque. 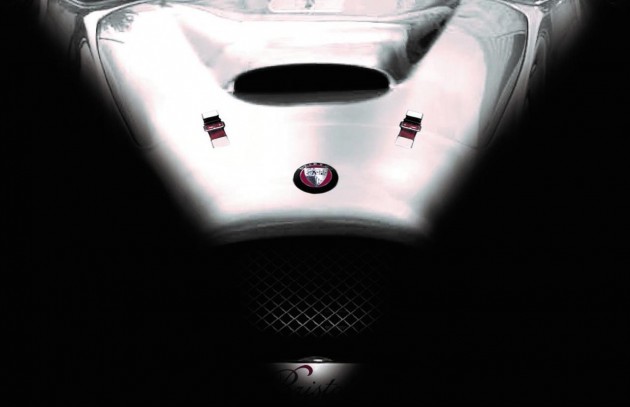 Bristol cut its teeth with BMW-based designs for its cars and straight six engines, before switching to Chrysler HEMI V8 power in the 60s. Renowned for handmade, understated cars which did not bow to trends, famous Bristol owners include Sir Richard Branson, Liam Gallagher, Tina Turner, and Bono.

The company went into administration in March of 2011, resulting in the loss of 22 jobs. But that was not the end, for another name shrouded in history, Fraser-Nash acquired Bristol later that year, and vowed to return it to its former glory with Project Pinnacle.

Bristol Cars said Project Pinnacle will be a “modern take on the best of British craftsmanship”, and that it will be “engineered to excite and satisfy as a high performance Bristol car”.

While there is no confirmation of which engine will be used, one might expect, given Bristol and BMW’s past association with six-cylinder power, that the 3.0-litre TwinPower turbo N55 or S55 will be used.

However, with whispers of a hybrid drivetrain and tightening emissions regulations, the 2.0 four-cylinder turbo B48, and three-cylinder B38 as seen in the BMW i8 are possible contenders for the new British bulldog as well.

Expect to see the fruits of this collaboration later this year, when Bristol celebrates its 70th anniversary.