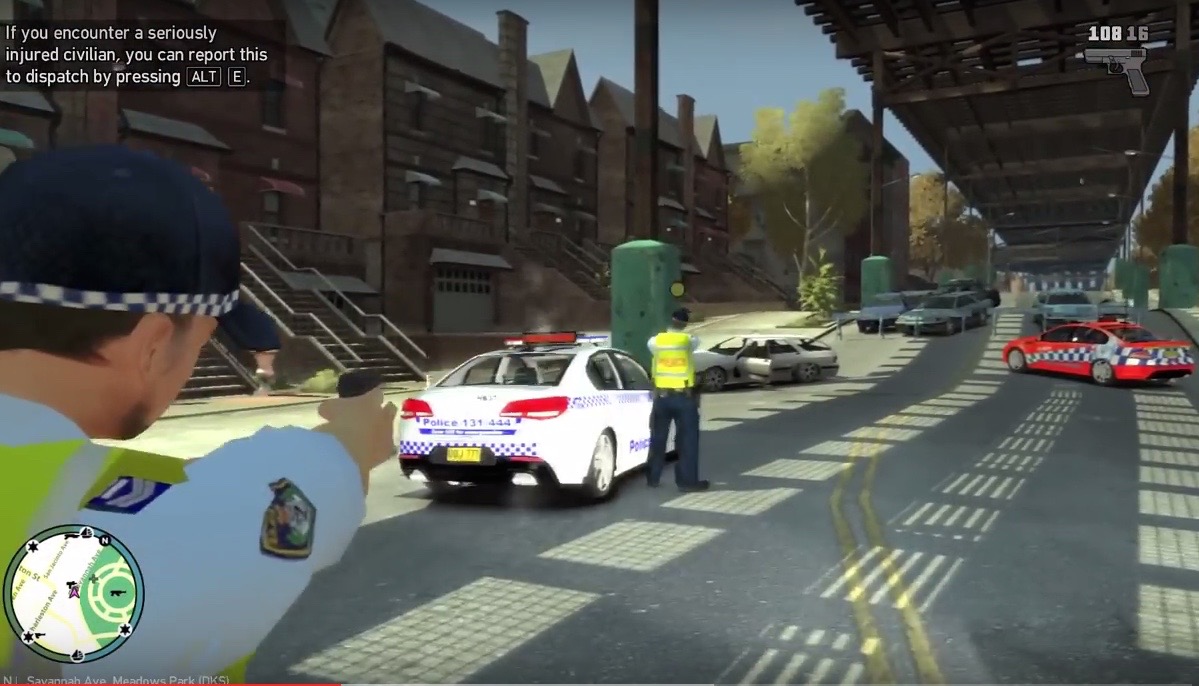 A mod for the computer version of Grand Theft Auto has caused hysteria and furrowed eyebrows among mainstream media and senior ministers. 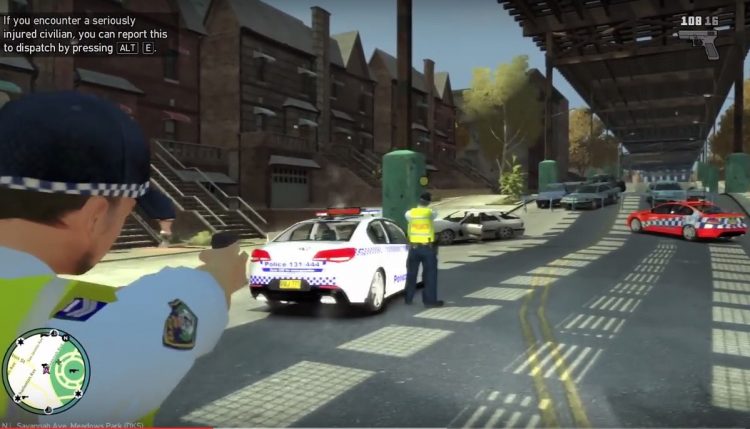 “The game that I’ve seen, where they’ve arrested somebody, and then shoot them, that doesn’t happen, that’s peverse. There’s a fear that this desensitises people to the real risk the police face and I find it offensive.”

The online GTA community begs to differ, with one member rebuking:

“Over the years individual police officers have actually helped with the mod getting to where it is by showing support and providing reference pictures and encouraging the creation of the mod because they supported the harmless effects that it has, and as well as that it inspired kids to think of a career in the emergency services field.”

Channel Seven‘s reporters did not hold back with the shock-and-awe, with Mike Duffy stating the mod was written by “underground computer geeks”.

We are huge fans of GTA here at PerformanceDrive, as it is one of the most successful gaming franchises of all time. What do you think, is bringing real life Aussie cops into the seedy downtown of San Andreas a step too far? Or is it just a bit of harmless fun?

You can view Seven‘s report below, and further below another video showing how the police pack can be used to actually perform honest duties.