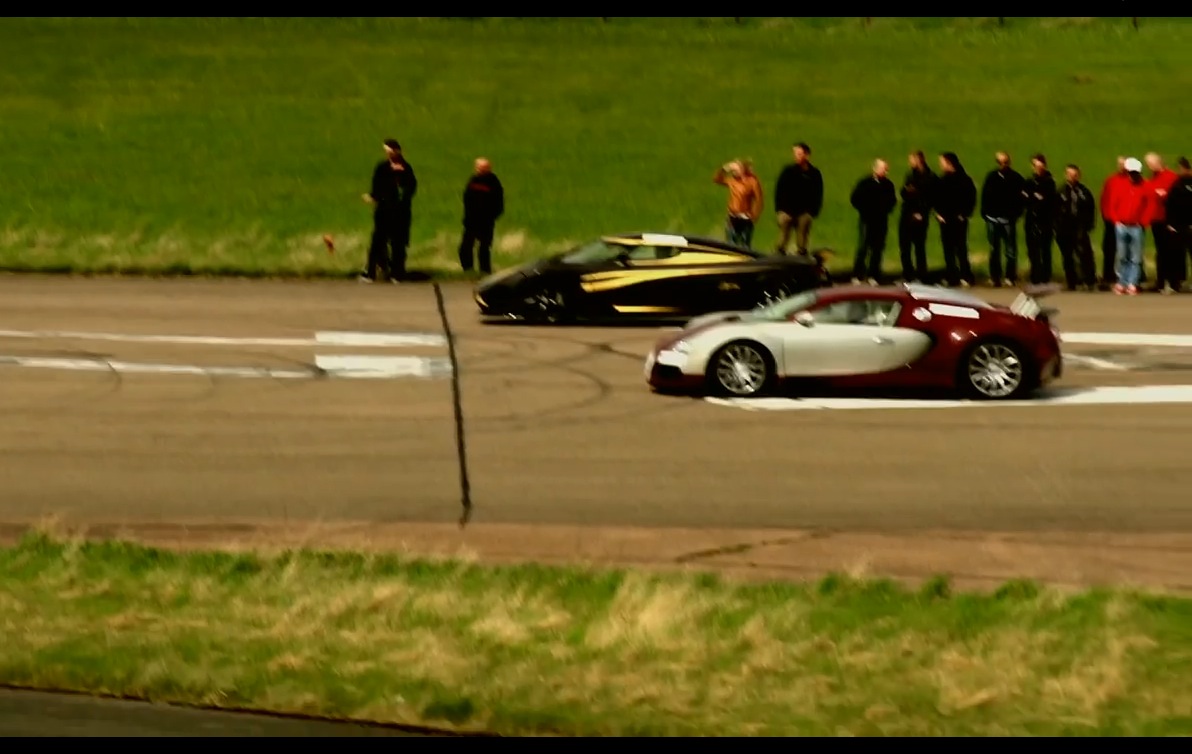 In what can only be described as the mother of all races, a video has just surfaced online showing the difference between a Bugatti Veyron and a Koenigsegg Agera S Hundra during full throttle acceleration. 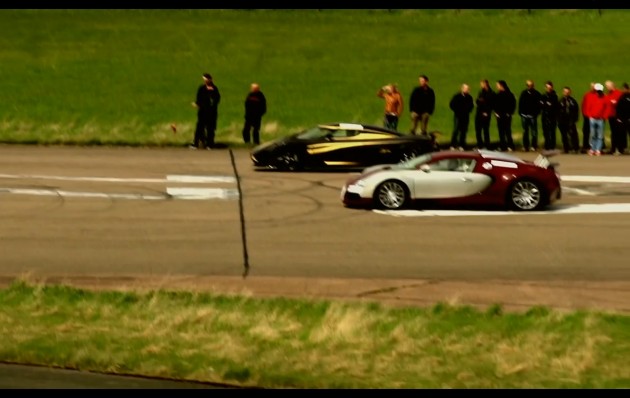 A race between two of the most hyper supercars currently on sale doesn’t come around too often. GTBoard, a big automotive forum catering for various vehicle enthusiasts, has just put together some raw footage showing the two battle it out on a disused airfield which is actually now owned by Koenigsegg.

To refresh your memory, the Bugatti Veyron is powered by an 8.0-litre quad-turbo W16 engine producing 736kW and 1250Nm. It’s matched up to a Ricardo dual-clutch transmission and an all-wheel drive system.

In the Swedish corner, the Agera S Hundra is propelled by a 5.0-litre twin-turbo V8 producing 768kW and 1100Nm. It’s matched up to a bespoke seven-speed dual-clutch auto, sending power to the rear wheels.

So, what’s quicker? Click play below to find out.