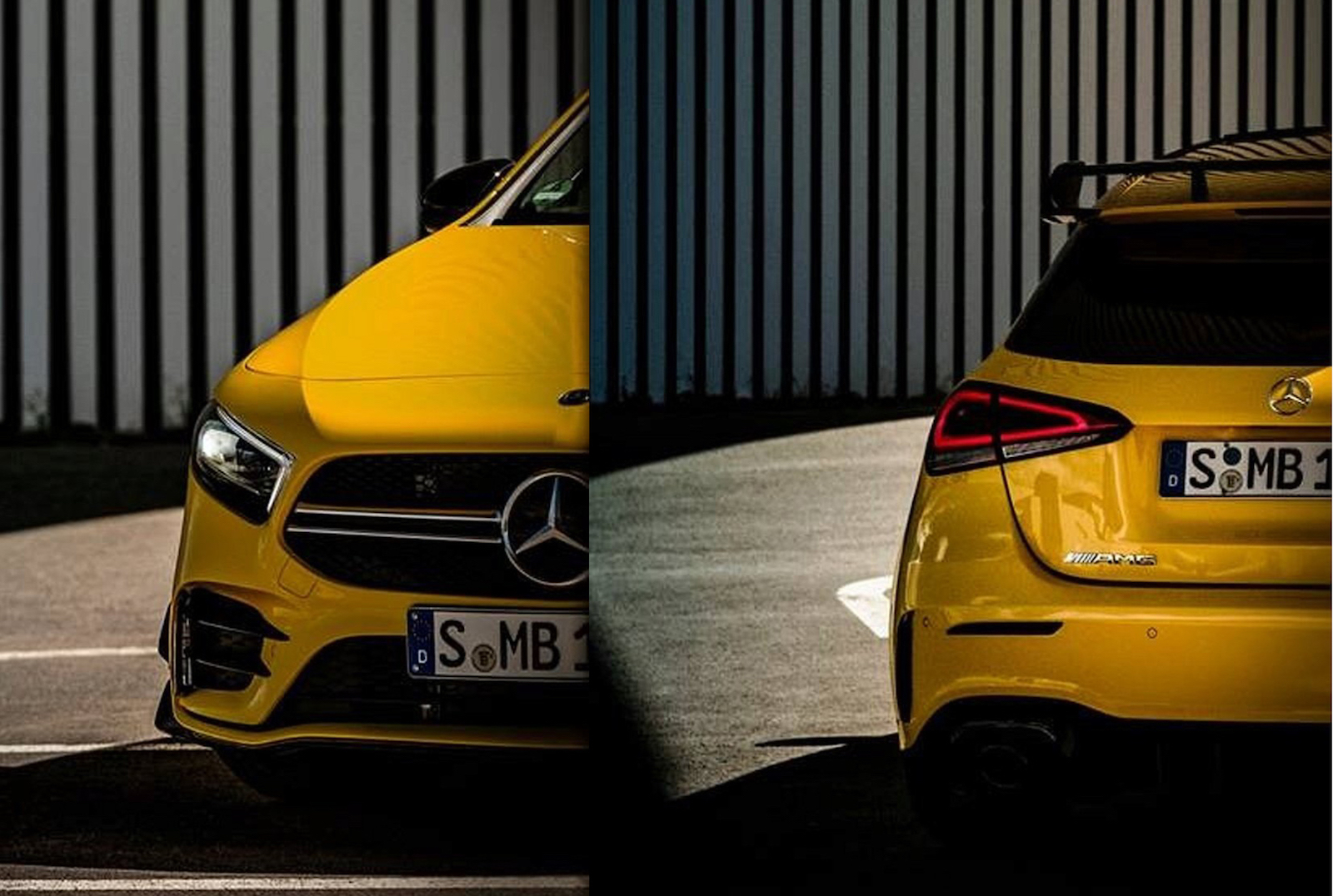 This is the first official confirmation we’ve received that the will be a Mercedes-AMG A 35 performance hatch joining the lineup very soon. A bunch of teaser images have been released to help build excitement. 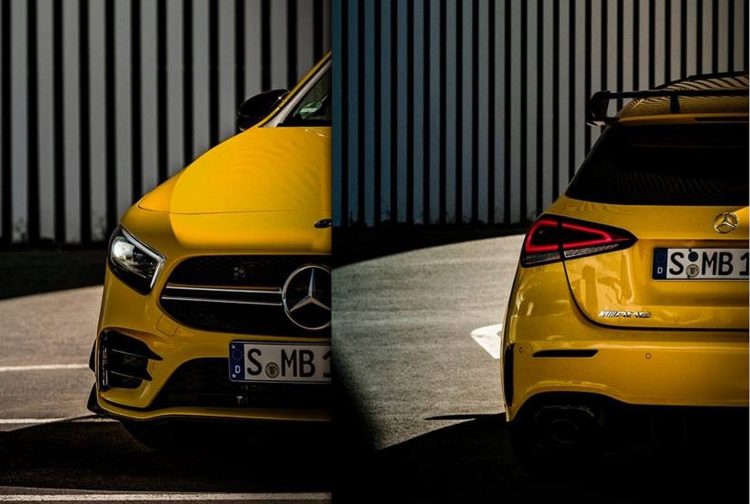 We first saw the idea of the A 35 AMG performance model during prototype testing at the Nurburgring earlier this year. Prototypes were spotted and they weren’t quite as crazy and loud as the A 45, but still very sporty and appeared to be undeniably quick.

As far as we know the A 35 will come in to bridge the gap in the new A-Class lineup between the top A 250 model, which uses a 165kW 2.0-litre turbo, and the flagship A 45 AMG and its 280kW 2.0-litre turbo (outgoing spec). It’s set to be a product of AMG and not simply an AMG Sport enhancement pack.

Power will reportedly come from a 2.0-litre turbo four-cylinder that produces around 220kW. At this level of power it will have its sights set on the Audi S3 (213kW), and even the Volkswagen Golf R to some degree. Point-to-point performance is expected to be thrilling thanks to a range of sporty enhancements from AMG.

We’re talking about dedicated sports suspension potentially with adaptive dampers (at least as an option), big brakes, and a discreet bodykit with exclusive alloy wheels to help separate it from the rest of the range. Passengers are likely to be greeted with bucket-style seats, with a sports steering wheel and pedals for the driver, as well as a unique digital instrument cluster display. 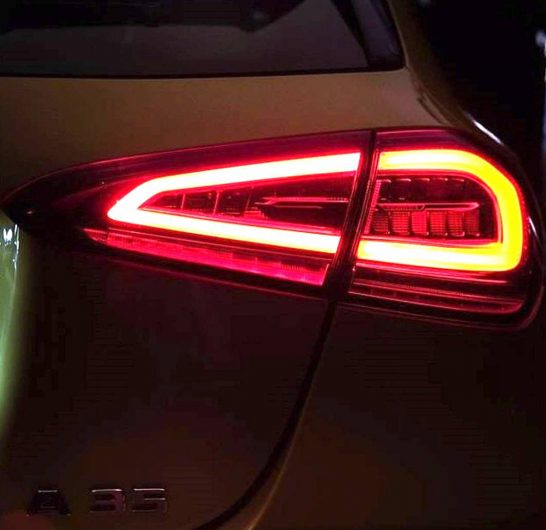 In these teaser images handed out recently we’re given a sneak peek at the headlight and front end design, confirming a black 3D grille with dual crossbars, while a shot of the rear shows a dark-yet-clear view of the all-new A 35 badge.

According to reports the new model will go on sale later this year, following a public unveiling at the Paris motor show early in October. Australian details are yet to be confirmed.