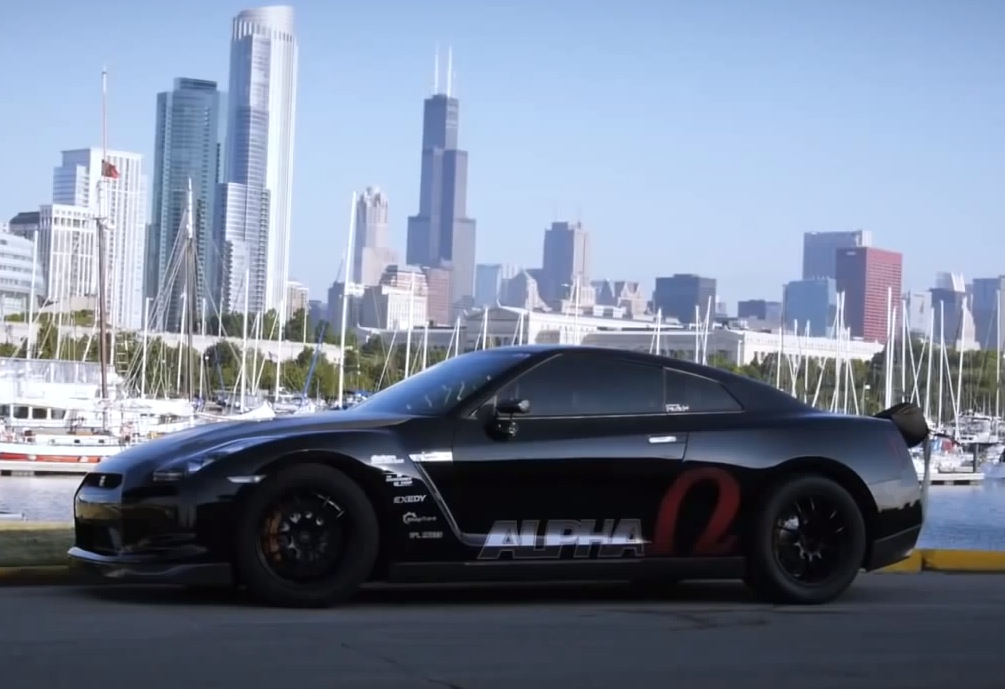 AMS Performance is renowned for its Nissan GT-R tuning packages, and for building the world’s quickest Nissan GT-R with the Alpha Omega project. 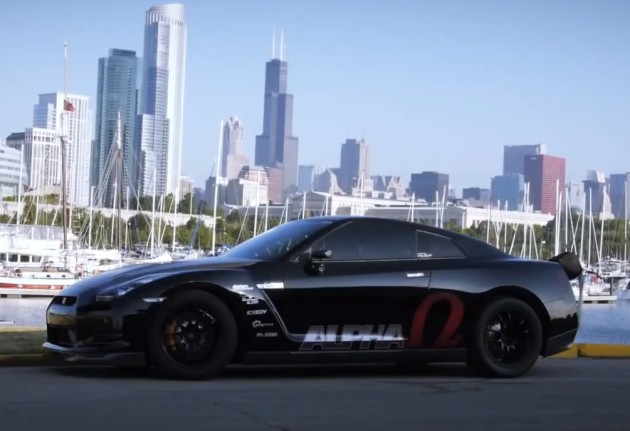 As you can probably gather from these stats, it’s no wonder the company is responsible for the world’s quickest road-legal Nissan GT-R. Take a look at the video below for a cool overview of AMS and the epic Alpha GT-R project.