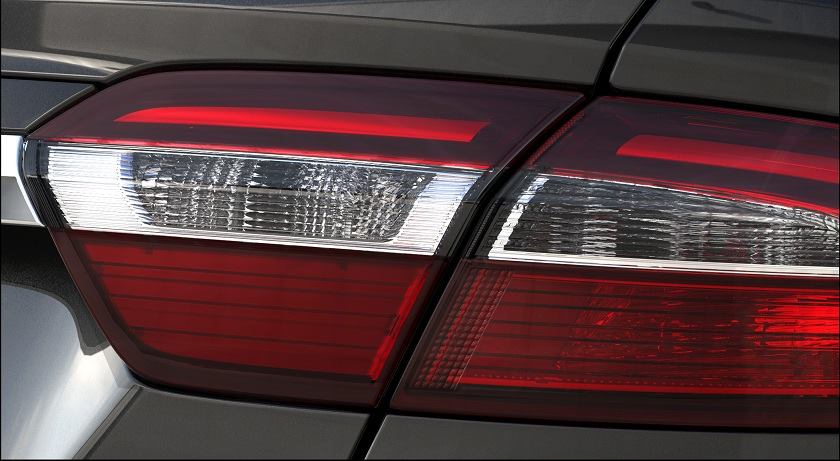 The next installment in Ford’s 2015 Falcon teaser campaign has been revealed, and it appears the new model is getting closer and closer to resembling the current Ford Mondeo/Fusion. 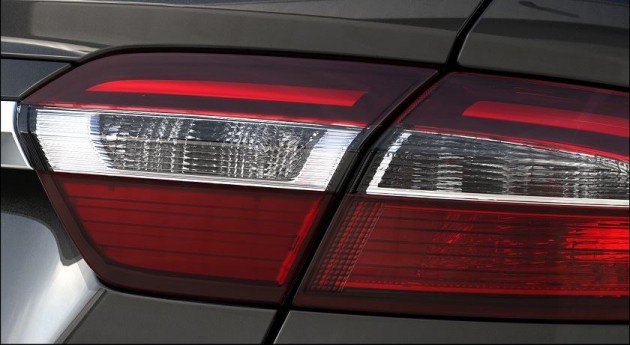 The new taillight design (pictured above) steps away from the FG’s one-piece unit and spreads the light longways from the rear quarter into the bootlid – much like the Mondeo. A chrome strip (G6E model pictured?) also looks as if it will run between the lights.

The 2015 Falcon headlight design and grille was revealed last week, and by the looks of it, it will fall in line with Ford’s global design portfolio; hexagon front grille, chrome detailing, and LED daytime running lights.

The 2015 Falcon is expected to be very similar to the FG in terms of suspension and engine configurations, but will feature redesigned interior layout.

The most-anticipated model for Ford fans will no doubt be the resurrection of the Falcon XR8, which is likely to feature the 335kW supercharged 5.0-litre V8 found in the current FPV GT.

More teasers are coming, so be sure to check with us over the coming months.