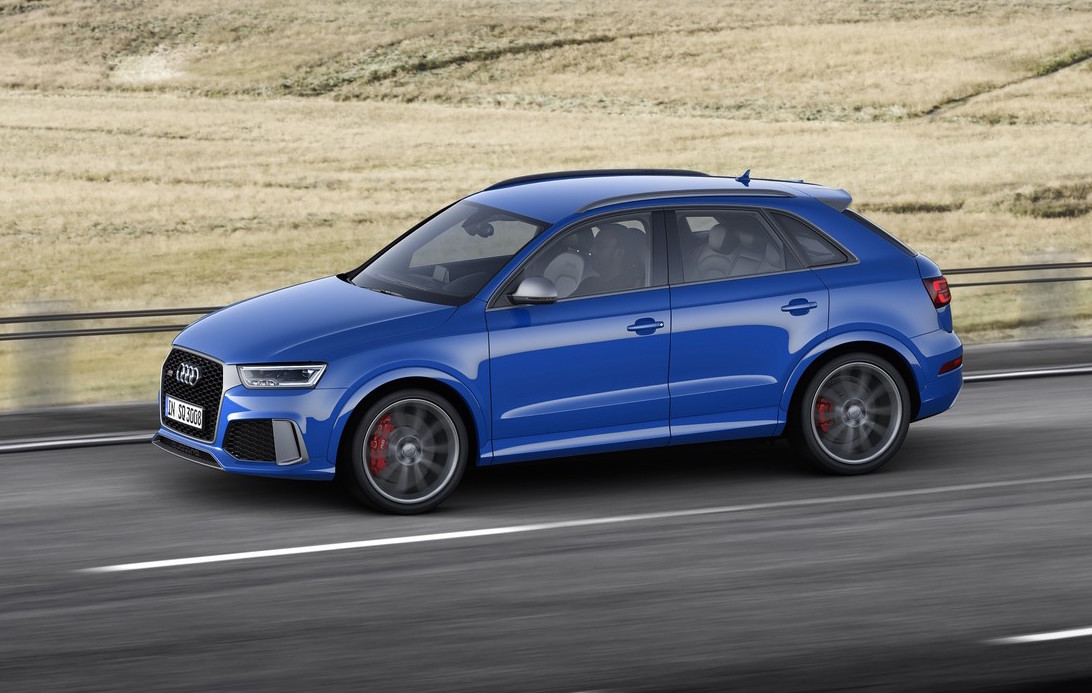 Audi has revealed a boosted version of its smallest SUV, called the RS Q3 Performance. It brings more power and torque, and other sporty enhancements. 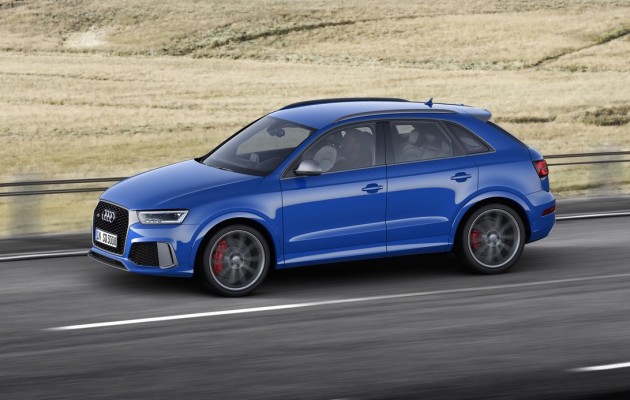 Starting with the engine. The 2.5-litre turbocharged five-cylinder has been tweaked to produce an impressive 270kW and 465Nm. This is up from the recently-updated 250kW/450Nm tune, and is identical to the tune seen in the RS 3 Sportback.

As a result, accelerating from 0-100km/h can now be taken care of in just 4.4 seconds. This is some 0.4 seconds quicker than before, making it the equal quickest SUV in the class with the 280kW Mercedes-AMG GLA 45. Top speed is rated at 270km/h, up from the previous limited top speed of 250km/h.

Aside from the engine work, Audi engineers have revised the seven-speed S tronic dual-clutch transmission so that it offers even quicker gear changes. These changes no doubt helped to provide the improved acceleration.

The new variant will make its public debut at the Geneva Motor Show next month, with market entry currently underway in some markets. It’s believed Audi Australia might secure a limited number for the local market later this year.

UPDATE: Audi Australia has confirmed the RS Q3 Performance will land in dealerships “before the end of 2016”.