Jaguar has released a preview video of the upcoming Jaguar F-Type sports car. The new video gives us a sample of the angry new supercharged V6 engine sound. 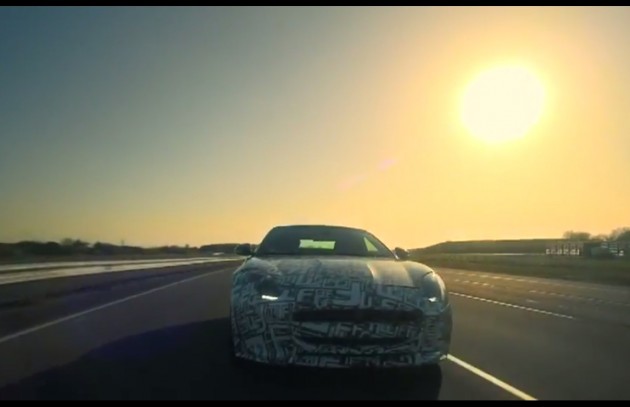 In the video, company design boss Ian Callum says that Jaguar can be as fearless as it wants with the F-Type, hence the ‘Fearless’ -titled marketing campaign. Callum also says the F-Type is an expression of what Jaguar stands for, including power, speed, and performance.

The F-Type will come in convertible form initially followed by a coupe, while power comes from a 3.0-litre supercharged V6 producing 280kW. An F-Type R is also on the cards for later down the track, featuring a high-horsepower supercharged V8.

As you can hear in the preview video below, the new engine certainly sounds the part.