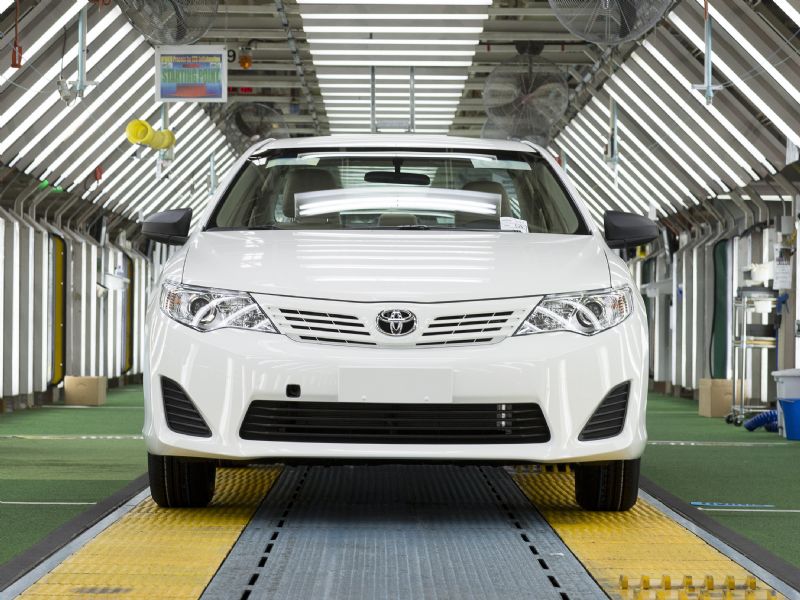 With Holden announcing it will close down auto manufacturing operations by the end of 2017, Toyota will remain as the only company to produce vehicles in Australia. The Japanese company says it is now under unprecedented pressure. 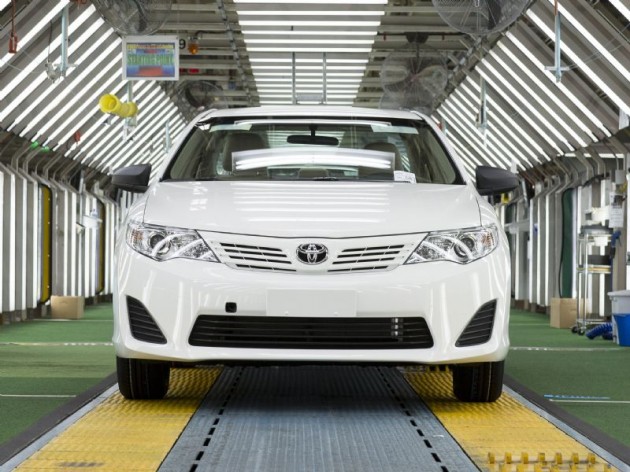 Although Holden sells a lot more Commodores than any locally-made Toyota vehicle in Australia, Toyota is selling the country’s current best-selling vehicle; the Corolla.

Even so, the environment for vehicle manufacturing in Australia is getting harsher and harsher, putting enormous pressure on Toyota’s future local operations. Toyota said in a statement,

“We are saddened to learn of GM Holden’s decision.

“We will now work with our suppliers, key stakeholders and the government to determine our next steps and whether we can continue operating as the sole vehicle manufacturer in Australia.”

The Australian government and Toyota will continually analyse the viability of local manufacturing. Toyota currently produces the Aurion and Camry in Australia, and these vehicles are exported to markets such as the Middle East. In September Toyota Australia exported its one-millionth vehicle.

It’s understood part of the budget that was given to Holden will now be divided up to help those who will lose their jobs at Holden, while the other portion could be given to Toyota to give it the best chance of survival.