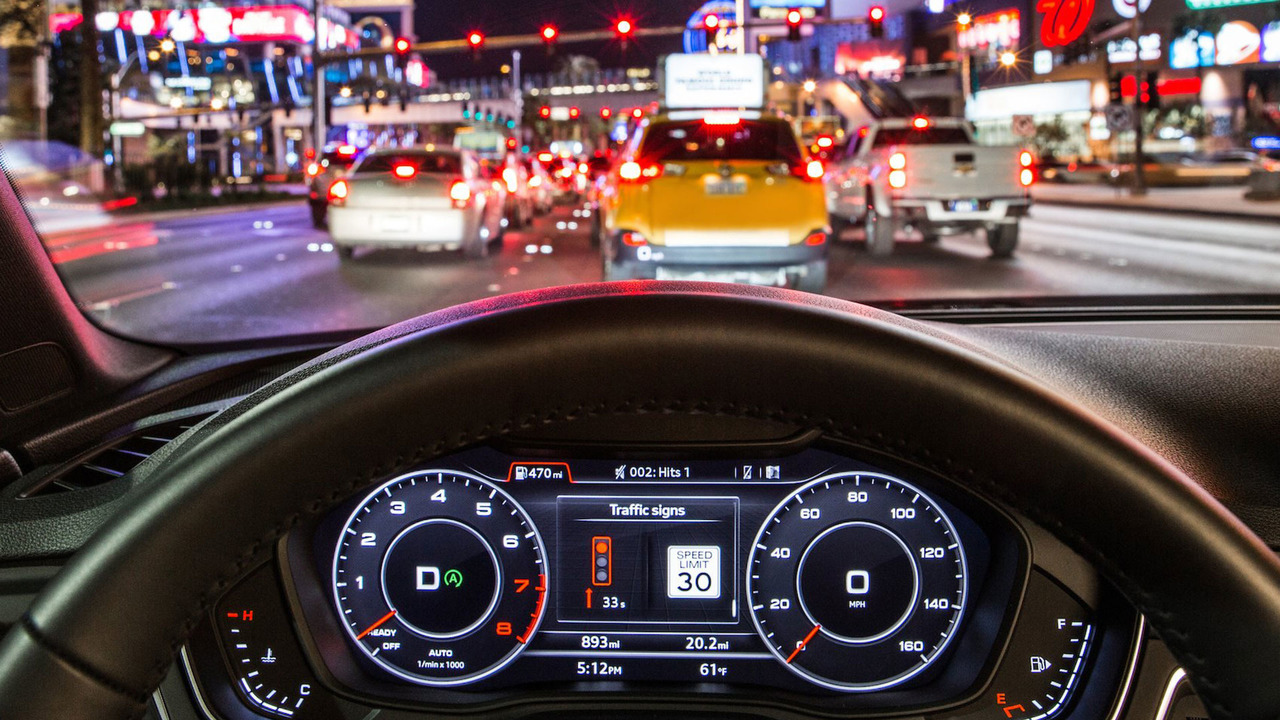 Audi has announced that its new vehicle-to-infrastructure system has been released on several of its models, with Las Vegas the first US city to support the new V-to-I system. 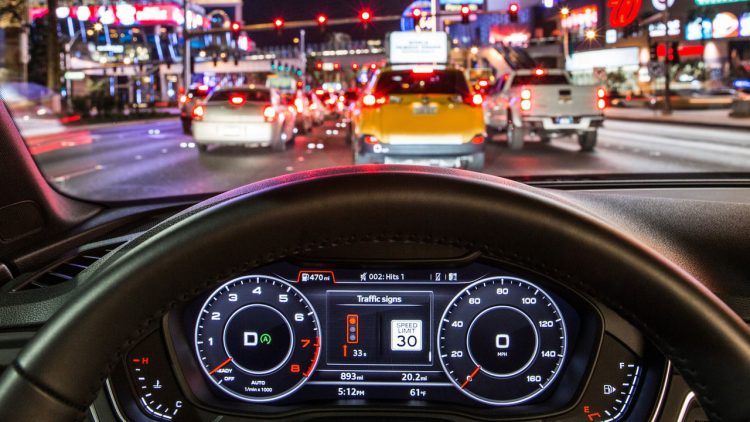 We reported back in August that Audi was preparing for real-world application of its V-to-I communication system, a first for the automotive industry. Now, Audi has put its money where its mouth is, installing the V-to-I system on A4 and Q7 models equipped with Audi connect that are built post-June 2016.

Audi’s V-to-I technology allows the vehicle to communicate with nearby traffic infrastructure like traffic lights, and receive regular updates on things like congestion and incidents ahead. While Las Vegas is officially the first US city to support the system, more cities are set to become compatible, according to Audi.

“For the first time, our cars are exchanging data with traffic infrastructure in real time. Drivers can adapt their behaviour to the situation and move through city traffic in a much more relaxed and controlled way,” says Andreas Reich, Audi’s head of Electronics.

“We increase energy efficiency when we connect our Audi models to smart cities. Further V2I services will follow, making the car into an interactive mobile device. We see autonomous driving as the end of this development.”

Audi says one of biggest benefits of the system is the ‘Time-to-Green’ function, which informs the driver, via Audi’s virtual cockpit, whether or not they’ll make it through the next traffic light in time. Audi anticipates this will also assist city traffic planners to identify and better understand the reasons for congestion, as well as benefit the vehicle’s economy. Michael Zweck, project manager for Audi Traffic Light Information, said:

“In our tests the the number of cars that had to brake to a standstill in traffic fell by around 20 per cent. This saved time for the driver and also made fuel savings of about 15 percent in the pilot project.”

In addition, Audi says it is also planning to bring the technology to Europe, having already trialled the system in Berlin, Ingolstadt, Garmisch-Partenkirchen and Verona. In Berlin, 700 traffic lights in the CBD have been connected to the service, however, there are some problems associated with getting Europe-wide traffic data, as Michael Zweck explains:

“In Europe highly diverse traffic technology is in use, as the infrastructure has developed locally and decentrally. We are working on harmonization of the data that have been prepared. After that has been done, we can provide Traffic Light Information in Europe too.”