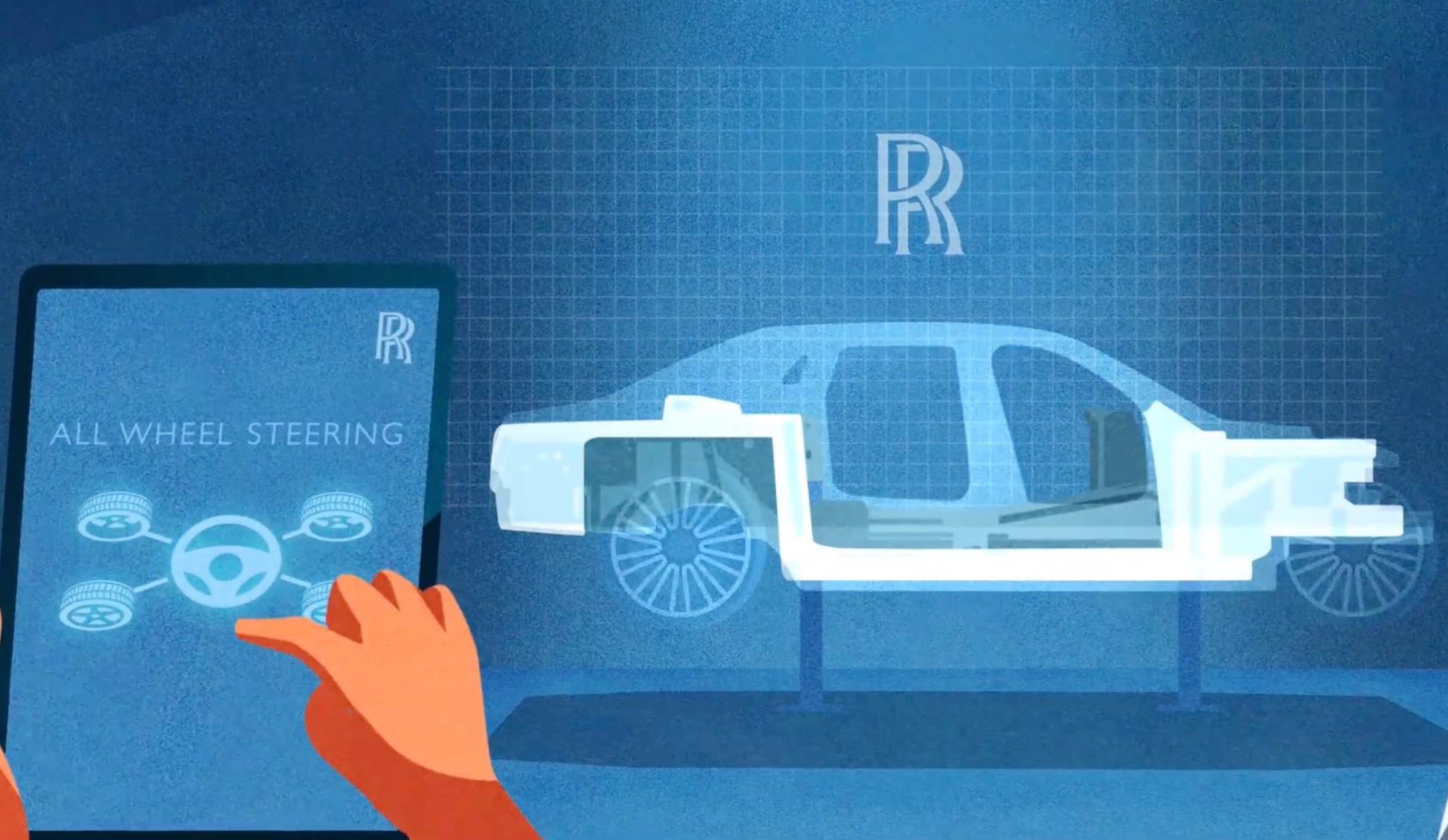 Rolls-Royce is gearing up to unveil its all-new 2021 Ghost and has released a teaser video to demonstrate some of the engineering advancements that have been made during its development. 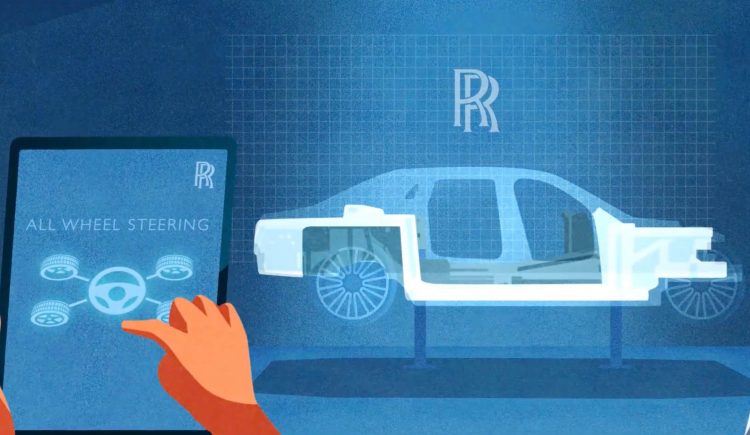 The BMW-owned company is using feedback from customers to help develop the new model. In essence, the company says its clients want a vehicle they can “use even more; something even more refined to be driven in and even more enjoyable to drive”.

So, engineers got to work on creating something that’s both lovely to sit back and relax in the back of, as well as something that’s engaging to drive. And one of the key develops is a new Planar system. It consists of three main elements, circling around an advanced and active suspension system.

Firstly, the 2021 Ghost will feature a new Upper Wishbone Damper system. This new damper is mounted above the front suspension assembly, promising to provide an even more stable and effortless ride quality. It says this technology has been in the making, along with the latest Magic Carpet Ride suspension, for three years and is a world-first.

The second element is a new Flagbearer system. Essentially, cameras in the front of the vehicle read the road ahead, monitoring surface changes and bumps. Information is then transmitted to the suspension control unit so it can prepare for any concerns in the road surface, before they arrive.

Lastly, the new Ghost will also debut Satellite Aided Transmission. This incorporates GPS data into the transmission’s behaviour, allowing it to pre-select a gear for upcoming corners. Basically, the vehicle will be in the right gear at the right time, every time, which can’t be said of a lot of premium auto transmissions out there at the moment that seem to be calibrated only for economy. 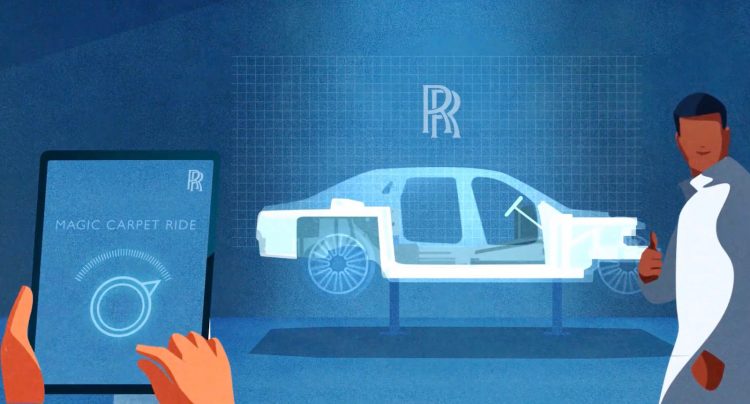 In coming up with these technologies, engineers were tasked with showcasing their develops between different departments of Rolls-Royce. The video below apparently takes some of those internal briefings to showcase the engineering work that has gone into the new Ghost. New Ghost engineering lead, Jonathan Simms, said:

What better way to make something simpler than to add complexity, of course. Yes, the new Ghost will be the most technically advanced version ever. It’ll ride on an iteration of the company’s latest “Architecture of Luxury” platform that underpins the Phantom VIII and Cullinan SUV.

This means it will depart from the current layout which is based on the old BMW 7 Series. The new aluminium space frame layout will accommodate all-wheel drive, to improve the Ghost’s all-weather capability, as well as all-wheel steering to enhance the sedan’s agility.

Rolls-Royce appears to be releasing ‘episodes’ of teasers, and this is the third. So we’d anticipate one more teaser until the full reveal, expected during the third quarter of this year. Check out the preview below for a sneak peek.