Lamborghini will celebrate its 50th birthday next year, and as part of the celebrations the company will unveil an all-new car. The company also plans to attract loads of Lamborghini owners from around the world to take part in a huge Lamborghini parade in Italy. 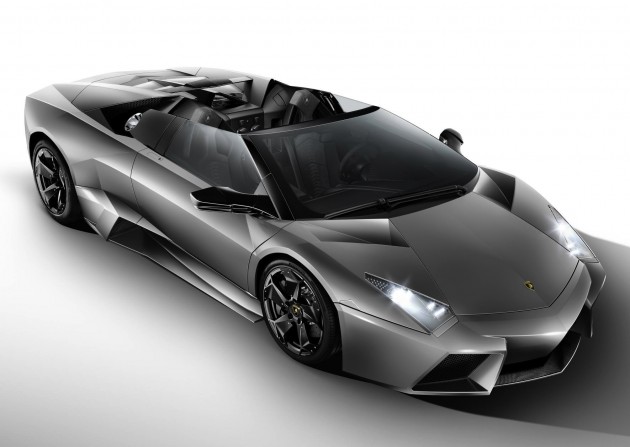 In 1963, Lamborghini opened up shop literally just up the road from where rival company Ferrari resides, in northern Italy. It was founded by Ferruccio Lamborghini, an avid car enthusiast with a dream, a dream to create exotic grand touring vehicles to compete with Ferrari.

Since then the company has grown significantly and is one of the most recognised car brands out there. It was bought by Audi (Volkswagen Group) in 1998, however, production still takes place at the original factory in Sant’Agata, Bologna – just a few suburbs up from Maranello (Ferrari).

For the 50th anniversary celebrations, Lamborghini CEO Stephan Winkelmann has revealed a special one-off design car will be unveiled. He has refrained from spilling any details on the car, other than saying it “will not be a revival or retro” remake.

As part of the unveiling, Lamborghini is asking owners from all around the world to ship their cars to Italy to take part in a large parade. The parade will run through parts of northern Italy before ending at the company’s headquarters. Here, the special car will be unveiled.

Lamborghini will provide a chase team of mechanics for the parade as well, just in case there are any issues with some of the older classics that come along. The company has even set up a website to assist with those wanting to ship their vehicles.