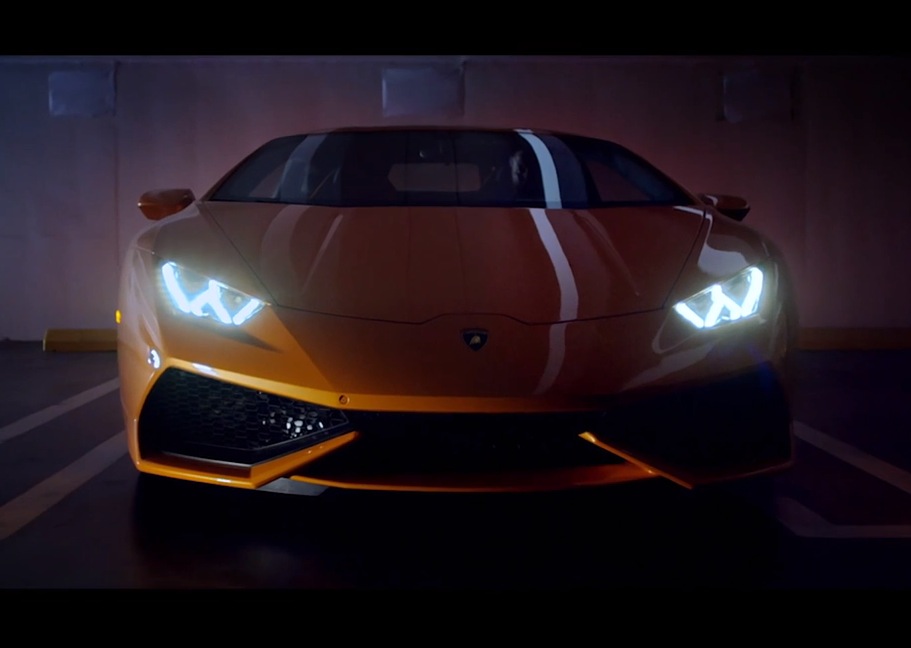 The new Lamborghini Huracan is the replacement for the Gallardo, which has been the company’s most popular model ever. In terms of new models, the Huracan has some very big shoes to fill. To get things going Lamborghini has launched the car’s first promo film which is set to be spread over at least two parts. Take a look below for the first segment.