Hyundai and ace race driver Rhys Millen have put together a neat little promotional film called Hyundai Rhys Millen: A Hole in One. It stars the Hyundai Veloster rally car. 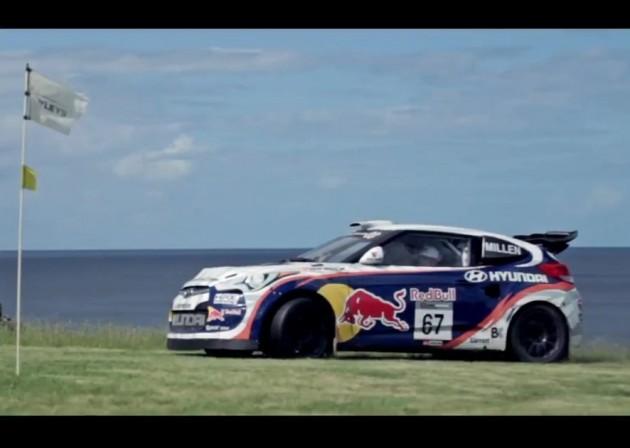 Hyundai vehicles are known for their versatility, competitive price, and feature-packed specifications. And now, it seems, they can be good golf players.

The film aims to portray that the Hyundai Veloster rally car, in the hands of Rhys Millen, can be quick enough to tee-off, rally down to the hole, and provide a deflection for a hole in one.

Click play below to take a look. It’s quite amusing, even if a tad Ken Block.