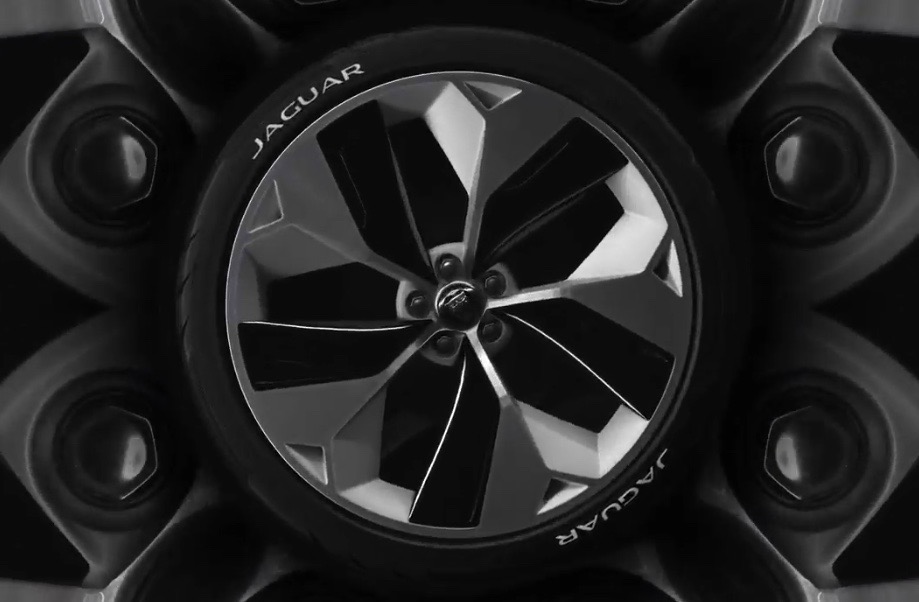 An all-new concept from Jaguar will be unveiled at the upcoming LA auto show, the company has confirmed. It should give us some insight into its future product plans. 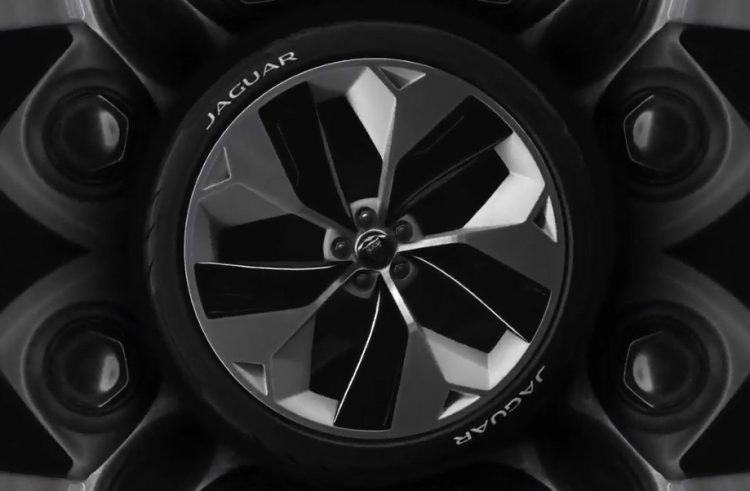 Jaguar released this short teaser clip on its Twitter page, showing a 007-like movie intro with puzzling shapes and forever-zooming. We do get a quick look at the bonnet shape and the wheel design, with all signs suggesting this could be an electric vehicle concept.

The company is reportedly planning a new electric SUV for the future, tipped as the ‘E-PACE’, based on the recently-launched F-PACE. Judging by the bonnet lines in the teaser, it does seem to match the contour of the F-PACE.

Additionally, the design of the alloy wheel and specifically, the spoke design, suggests this is an eco model of some sort as it doesn’t seem aggressive enough for an SVR or performance model in our opinion. Of course, we could be completely wrong and maybe this is the much-anticipated V8 version of the new SUV? The wheel does look huge and perhaps not suitable for any of its sedans though, wouldn’t you say?

Officially, Jaguar simply says there is some “exciting news” coming, and that all will be revealed at 8:30PM (PST). This converts to 3:30PM Australian Eastern Daylight Time. Stay tuned.