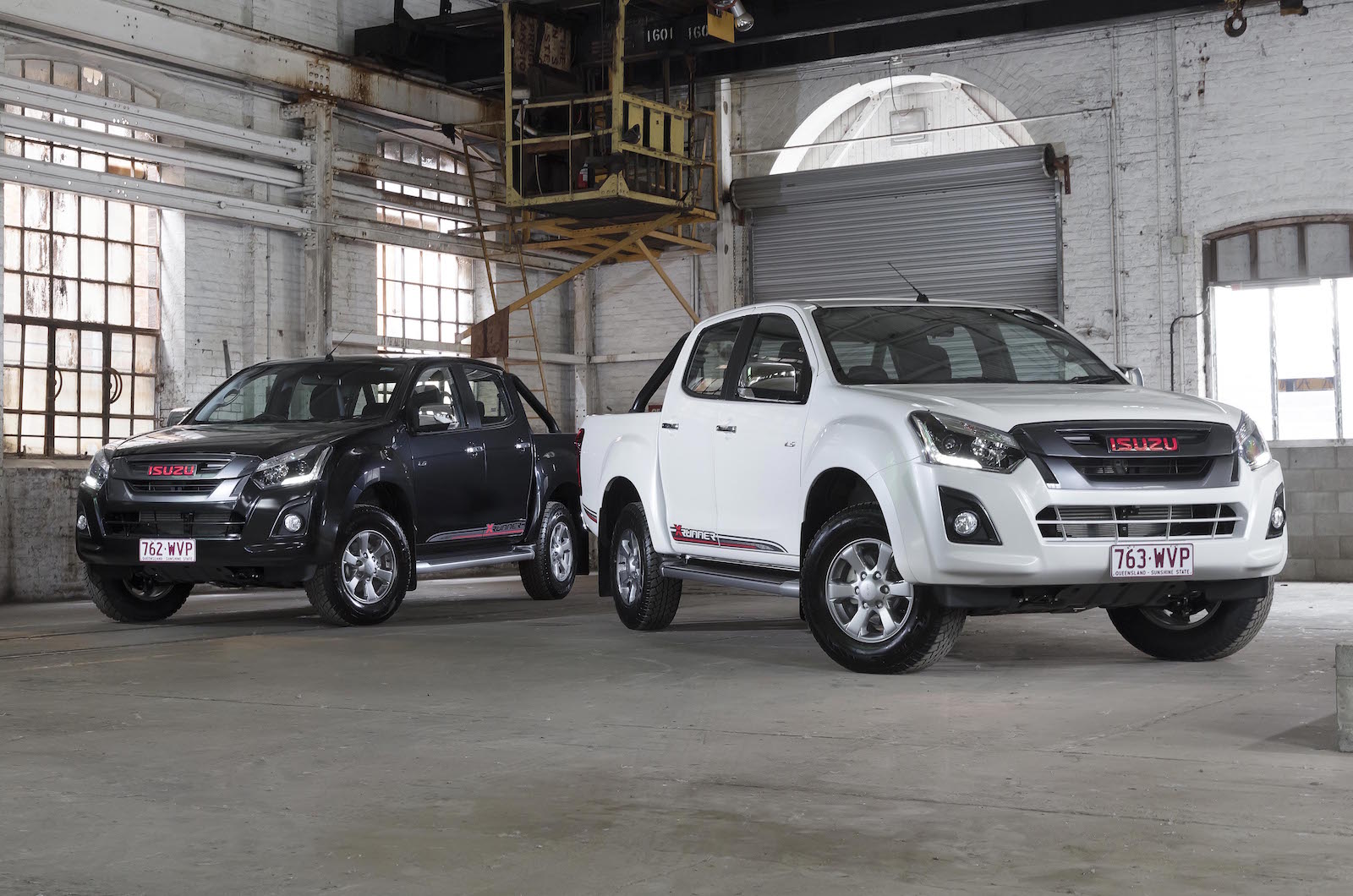 Isuzu is celebrating its 100th anniversary – one of few carmakers that have surpassed the milestone. So to mark the occasion the company has introduced a special edition version of the new 2017 D-Max, called the X-Runner. 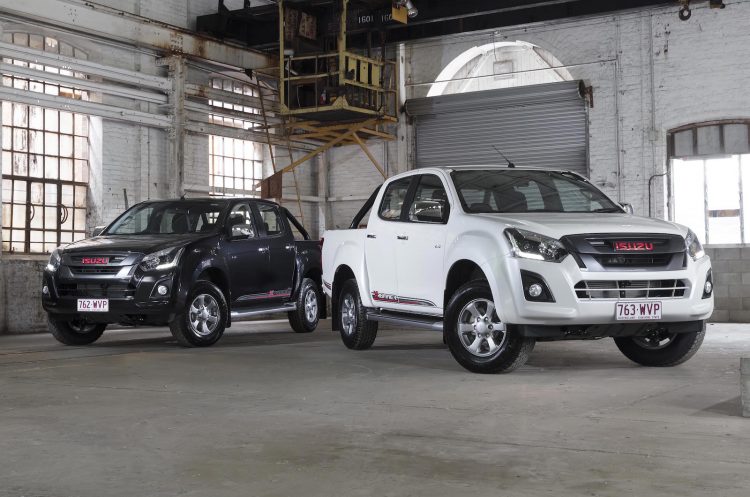 The X-Runner is based on the double cab model, featuring the overhauled 3.0-litre turbo-diesel four-cylinder engine which now meets Euro 5 emissions standards. It produces 130kW and 430Nm, and comes with a new six-speed manual or six-speed auto transmission.

Specific to the X-Runner, Isuzu has given the popular work tool a unique two-tone colour scheme, with red and black highlights. These highlights are contrasted up against just two paint colours; pearl white and metallic black. 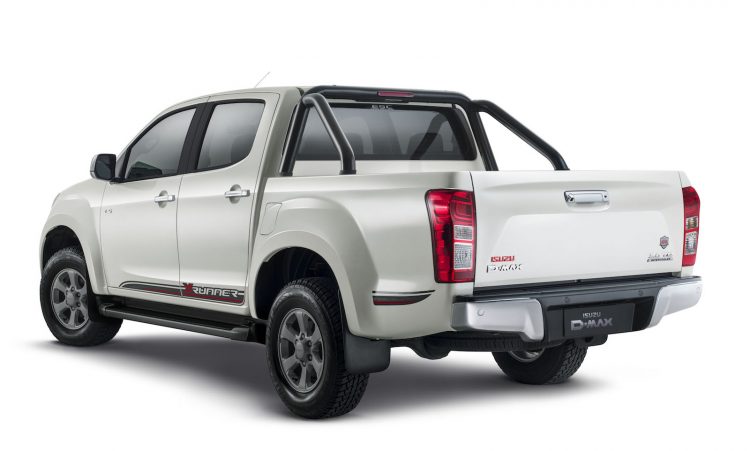 Some of the dark features include dark grey trimmings around the front end, gun metal grey alloy wheels and side steps, and a black sports bar in the back. There’s also a standard black tub-liner fitted under the rail.

Inside is similarly dressed, with red and black upholstery with a smattering of piano black trimmings to give it a distinguished atmosphere. As standard the special edition comes with climate control and a rear-view camera with rear parking sensors.

Isuzu Ute Australia is planning to release just 600 examples of the X-Runner, and all are expected to sell very quickly indeed. Like the regular 2017 D-Max, the ute is covered by Isuzu’s new five-year/130,000km warranty, five-year/50,000km capped-price servicing, and five years roadside assistance. Prices start at $46,990 (excluding on-roads).