BMW Australia will expand the new 3 Series range by introducing a new entry-level model in June; the BMW 316i. Not to be confused with the last 316i, which was a short wheelbase hatch, the new sedan features the company’s latest TwinPower turbo engine. 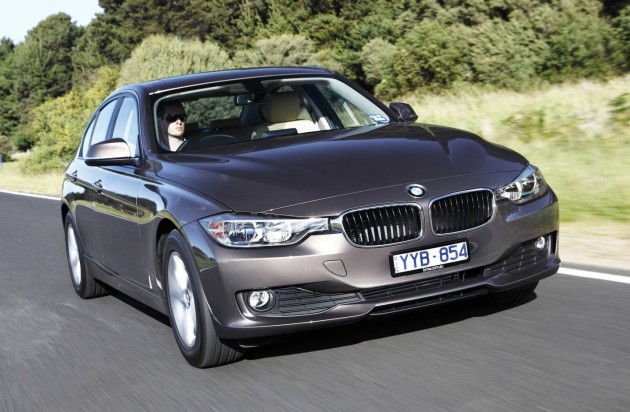 Up until now the 318d has been the entry-level 3 Series, followed by the 135kW 320i petrol. The new 316i undercuts them all with the least power, however, it does offer respectable outputs.

The 1.6-litre turbocharged four-cylinder engine produces 100kW and 220Nm, allowing it to cover the 0-100km/h dash in a decent 9.2 seconds. Fuel economy, of course, is its main forte, offering an average consumption of 5.9L/100km. 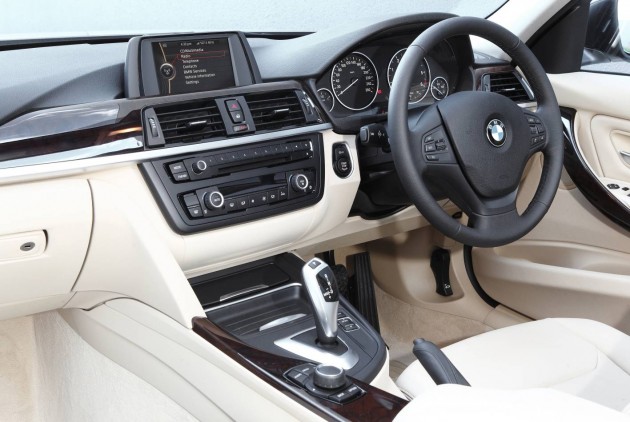 Like the rest of the 3 Series range, the 316i will become available in three main trim levels; the Modern Line, Sport Line, and Luxury Line. Each presents various features and equipment accordingly.

Standard features across the board include an on-board computer with a 6.5-inch LCD display with iDrive, parking distance control, Bluetooth and USB connectivity, dual-zone climate control, and a Sensatec leather upholstery.

The new model will join the range in June. Full BMW 3 Series prices are a follows (excluding on-road costs):