In a surprise move it has been announced that Mercedes-Benz will be joining the V8 Supercars race series as of the 2013 season. The move comes after Nissan announced earlier this year that it would provide a mix to usual Holden-Ford-only field from next year as well. 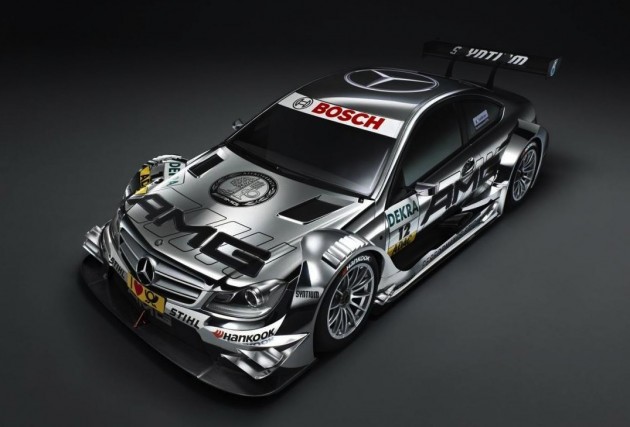 The team won’t be an official Mercedes-Benz partner per se, instead, it will be an alliance between Erebus Motorsport and Stone Brothers Racing. Erebus Motorsport has been running the SLS GT in the Australia GT Championship for the past two years.

The Mercedes-Benz V8 Supercar will adopt the Car of the Future platform (COTF), and it will wear an E-Class-style body. Up to three vehicles wearing the three-pointed star will run in the series, with power coming from an AMG-tuned 5.0-litre V8 engine in specification to V8 Supercars regulations. Power is restricted to around 450kW.

New manufacturers joining the V8 Supercars series has been made possible thanks to new regulations which will come in for the 2013 season, and onwards. The most notable of changes is with the introduction of the COTF platform which has reduced the costs of running in the championship for all teams.

Next year’s season is certainly anticipated to be an exciting one, with four different manufacturers, and four different sets of fans supporting the sport.