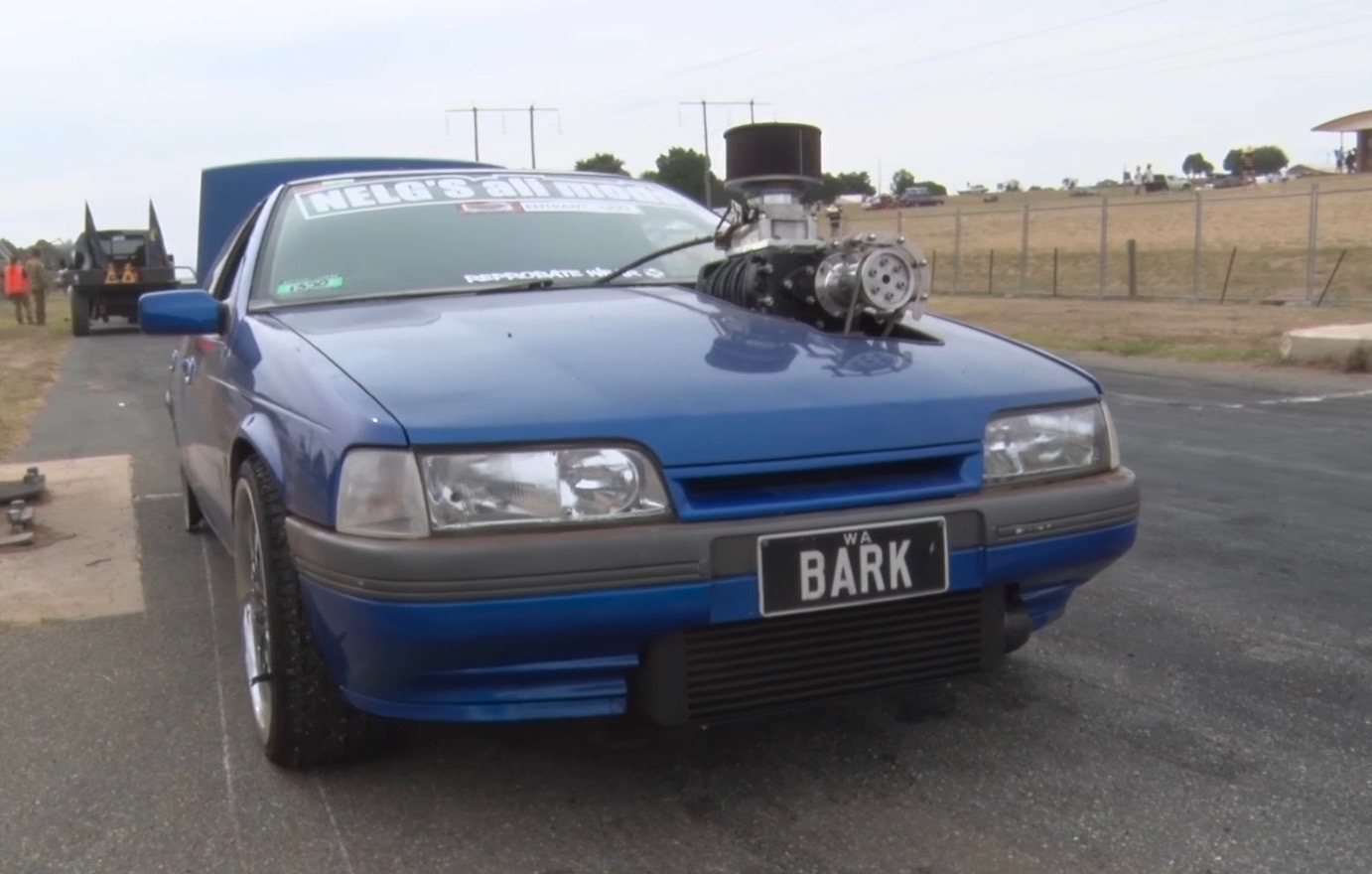 Summernats 30 was an absolute hoot and PD was there to bring you some of the craziest and coolest modified cars in the country. 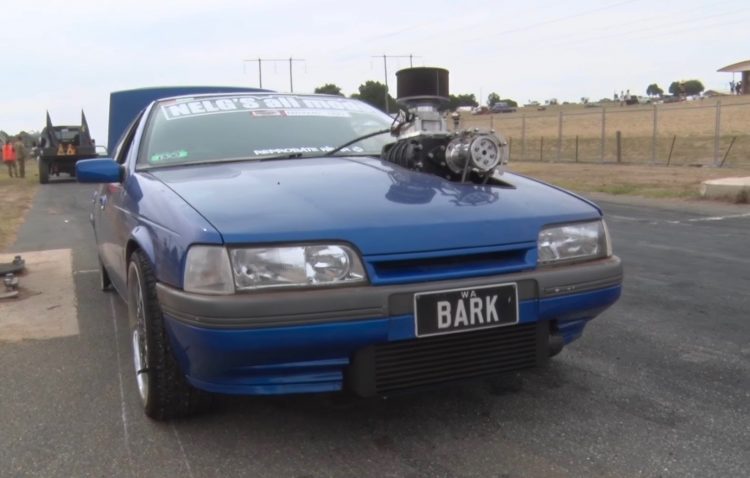 One that escaped our attention was captured by the boys at 1320 Video while they were in the country for the event. It is an EA Falcon, owned by Glen Taylor of WA, featuring a monstrous GM 4-71 hanging off the side of a 4.0-litre inline-six engine.

This layout is unusual since most straight-six Falcons use a centrifugal blower if they are supercharged, and most 4-71 blowers are nestled between the banks of a big-block V8. Bear in mind they are originally designed for massive Detroit Diesel truck engines.

As you can see it has no trouble destroying a set of tyres, with the car rolling to the end of the straight on bare metal rims.

While we love turbo Barra Falcons, we find this different approach interesting and wonder what a GM truck blower would be like attached to a later Barra engine…