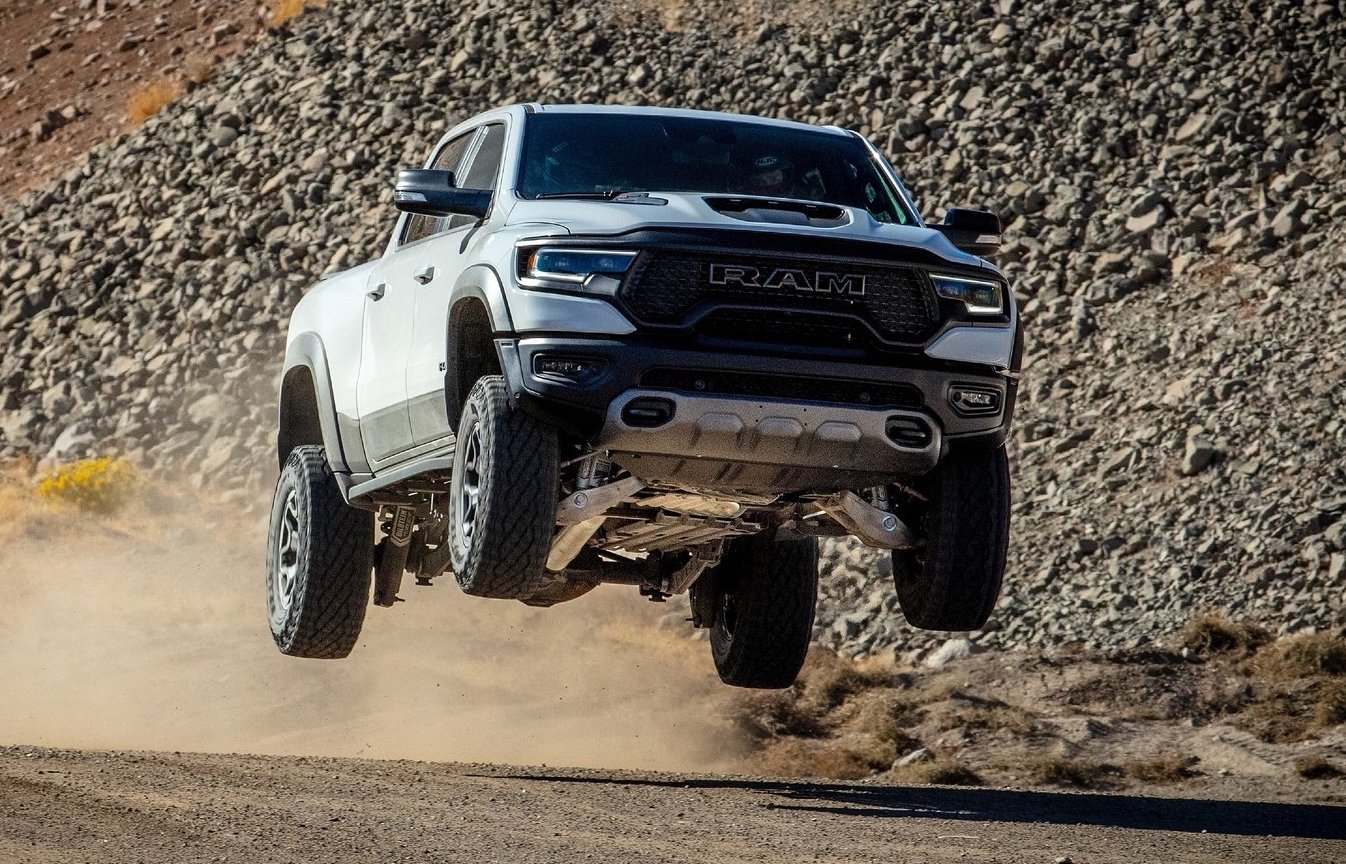 Ram has taken out the top spot in JD Power’s Initial Quality Study in the USA for the first time, marking a significant milestone for parent company Stellantis with Dodge taking out second place. 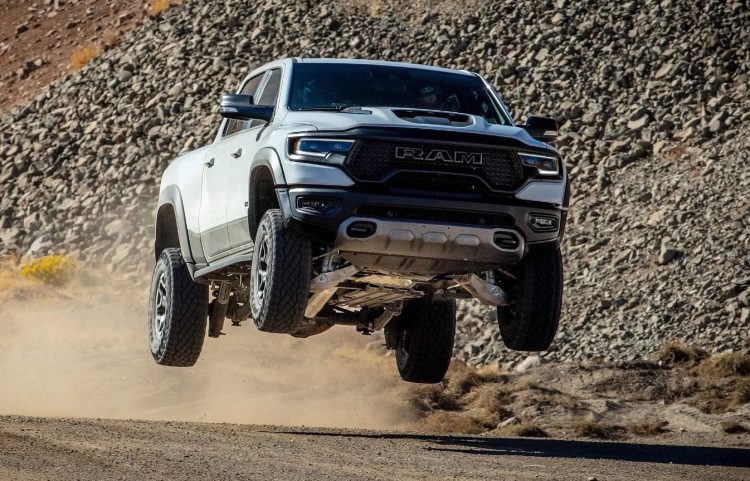 The result is made even more impressive by the fact that just 24 months ago, Ram finished a less-than-impressive 21st place on JD Power’s Quality Study, managing to reverse the result with a third place last year and now top spot.

Another significant finding of the study was that problems surrounding smartphone connectivity have become the most common gripe for new vehicle owners. The study reported that one in four problems cited involved connection issues with infotainment systems, and six of the top 10 problems industry-wide involved infotainment systems. Vice president of automotive quality at JD Power, Dave Sargent, said:

“Owners are caught in the middle when vehicle and phone technologies don’t properly connect. With more vehicles being fitted with the wireless technology owners want, the study reveals an increase in connectivity problems between smartphones and vehicles, leaving many owners unhappy.”

See below for the results. As usual, Tesla is not officially included in the list due to some states being excluded because of permissions restrictions. 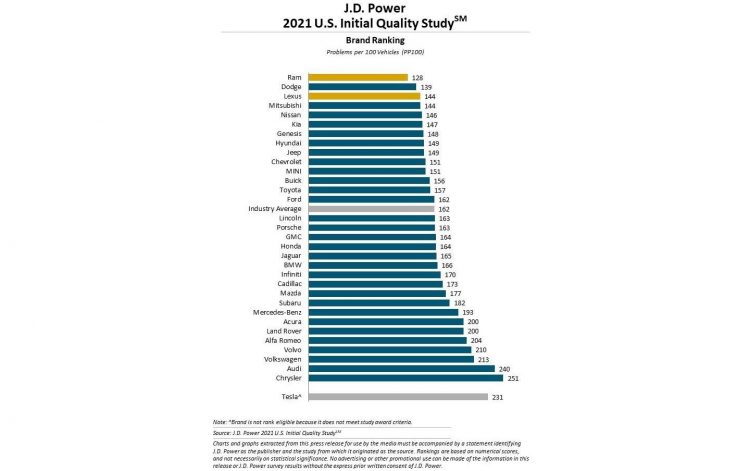