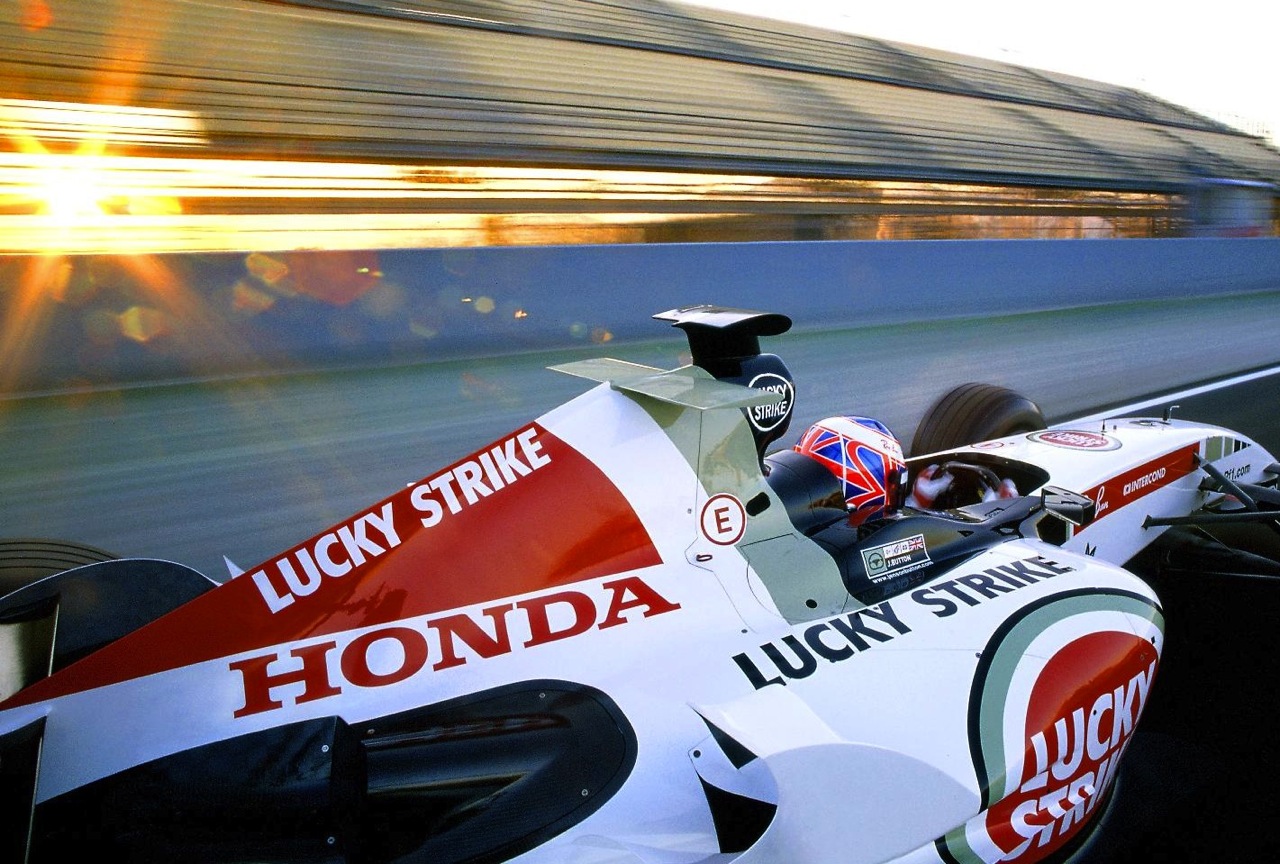 Honda has released a snippet soundtrack of its new 1.6-litre turbo V6 F1 engine which will be used from the 2015 season. As part of new regulations for the sport, all teams will have to adopt a 1.6 V6 layout from next year. 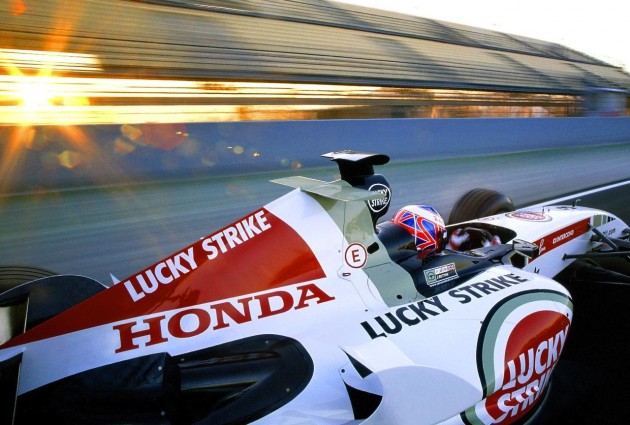 The engine is being developed by Honda under a new partnership project with McLaren. McLaren and Honda, team McLaren Honda, will be out in force from 2015. Honda will be in charge of developing the powertrain including the KERS recovery system, while McLaren will be in charge of chassis and handling, and also managing the team.

For F1 fans, the team will rekindle the spirit of the legendary McLaren Honda duo of the 1980s and ’90s. The pair were leaders in the field in the day, with drivers such as Alain Prost and Ayton Senna in the iconic Marlboro F1 cars.

“It’s exciting to hear the cry of our new born Formula One engine for the first time. Our engineers are working hard to develop the engine and we are all looking forward to the start of the 2015 season.”

Click play below to take a listen. It sounds quite buzzy and high pitch, as you would probably expect from such a small capacity motor.