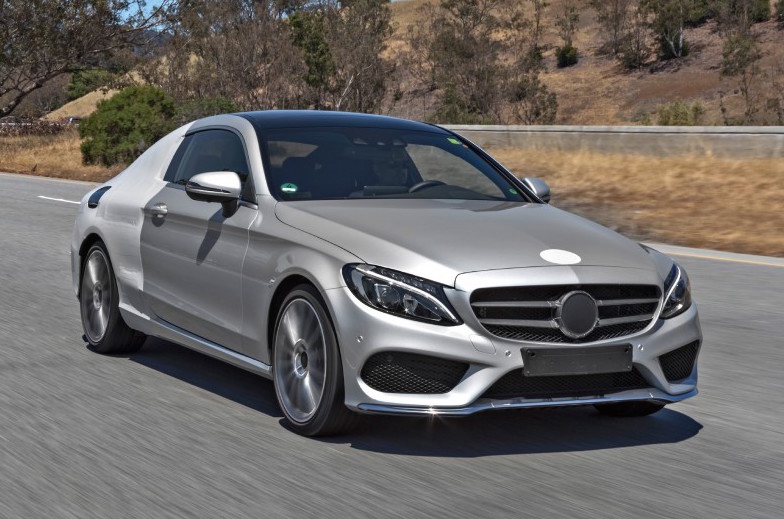 The upcoming 2016 Mercedes-Benz C-Class Coupe is set to step even further away from the sedan counterpart in terms of design, with reduced rear seat space expected to be one of the consequences. 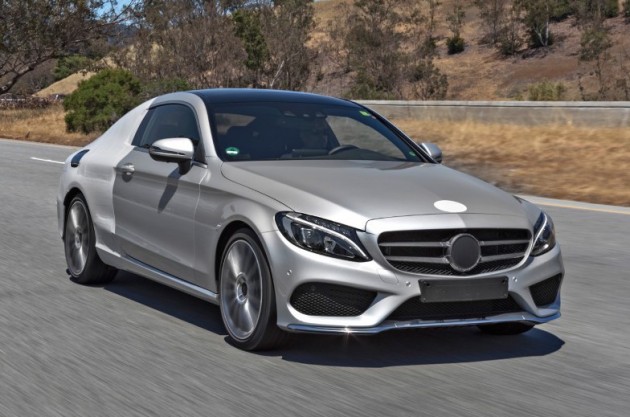 Mercedes will unveil the new coupe at the Frankfurt Motor Show in September, and according to reports, it could be the sportiest C-Class two-door yet. Gorden Wagener, the company’s design boss, has said he pushed for a more sporty layout this time around.

It’s understood the rear seats have been moved forward, reducing rear legroom, while the roof is set to be lower for a sleek, swooping exterior. Boot space is also likely to be sacrificed. What we end up with though could be a stunning piece of auto design.

As suspected, the performance C 63 AMG version will feature an even more unique design with pumped wheel arches and special body panels compared with the regular coupe. The company released some teaser images earlier this month showing a suspiciously wide body.

Both the regular coupe and AMG coupe will present a lower centre of gravity, while the suspension and steering are said to be revised for a more engaging drive compared with the latest sedan.

Like the sedan, the coupe will come in various forms, potentially spanning from a 2.0-litre turbo ‘C 250’ producing 155kW, to a range-topping C 400 utilising the company’s new 270kW twin-turbo V6. The model will be predominately rear-wheel drive, although all-wheel drive is expected to be an option for some overseas markets.

More prototype images can be found at Car and Driver.