Ferrari has posted the first – as far as we know – official teaser image of the all-new Ferrari Enzo ‘F70’ hypercar in its official online magazine. The image gives us a hint at what the rear end will look like. 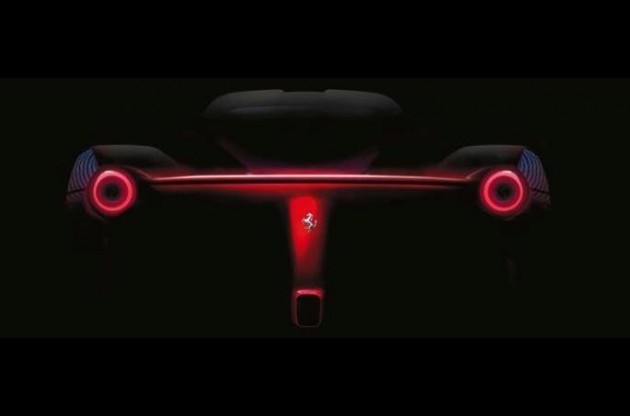 An image of the front was revealed earlier this month at a private Ferrari function in China (below), however, the credibility of the image in relation to the F70 is still to be verified. Putting the two together though and you find a coherent design language. 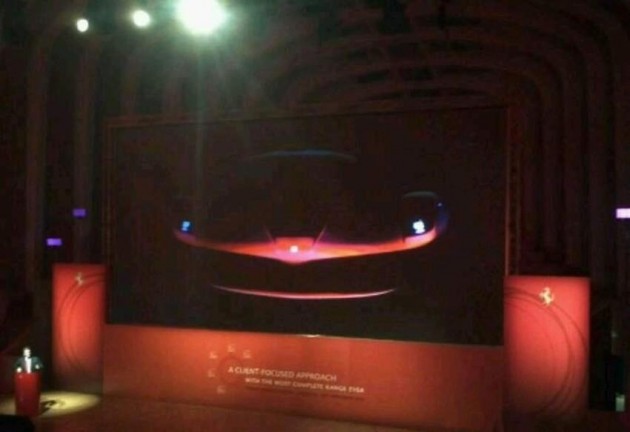 Even though there is a shadow across the rear windscreen, there doesn’t appear to be any large rear spoiler of any kind.

Being a replacement to the godfather of modern supercars, the Ferrari Enzo, the new model is set to be quite extravagant. It will feature a sophisticated yet extremely high powered hybrid powertrain incorporating a 6.3-litre V12 with KERS (kinetic energy recovery system).

Official figures are yet to be confirmed, however, word in the industry suggests a combined power output of around 633kW. This should enable 0-100km/h sprint times in under 3.0 seconds.

Ferrari hasn’t announced the specific unveiling date yet, however, it is tipped to occur some time next year.