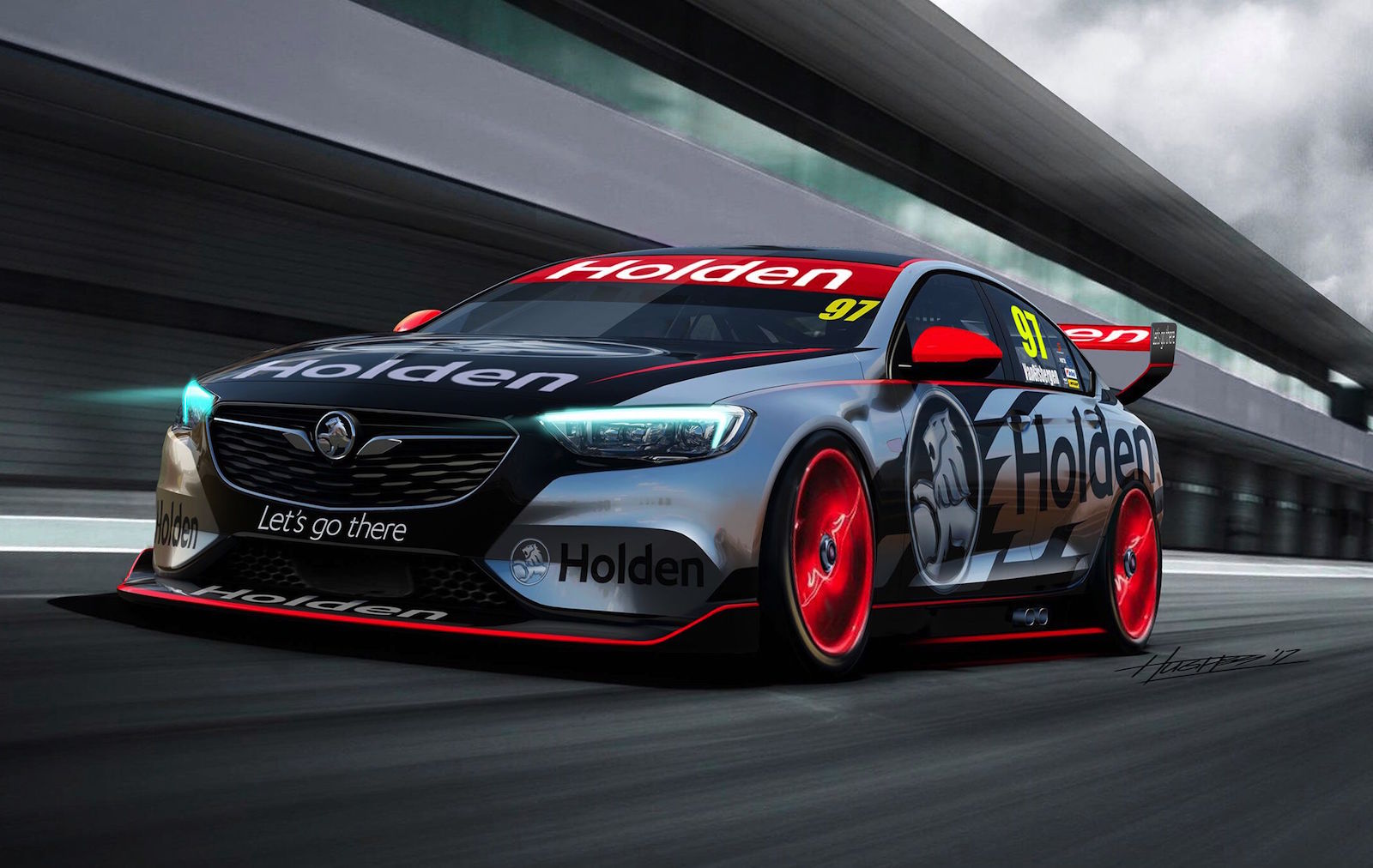 Holden has unveiled its next-generation Commodore Supercar racing car concept, which will compete in the 2018 Supercars Championship. 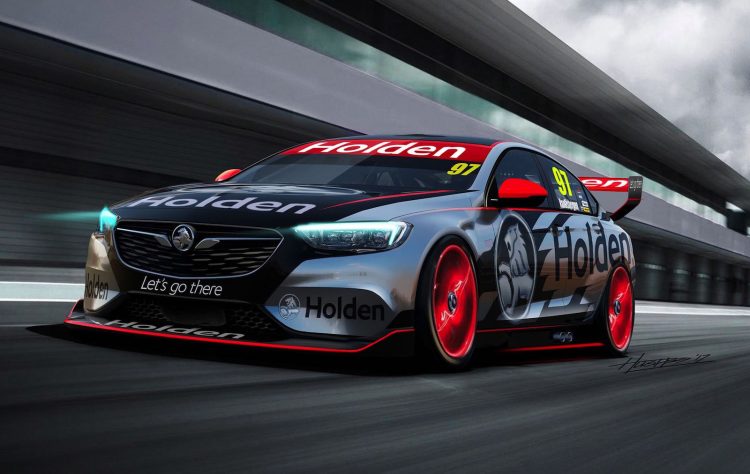 The Supercars Championship (stupid name, we know) replaces V8 Supercars, allowing more engine choices and thus more manufacturers to get involved. Switching to this layout, Holden will be using the next-gen NG Commodore.

These are the first official images of what the race car will look like, using the new shape body. Holden executive director of marketing, Mark Harland, said:

“What an incredible-looking race car, it carries on the tradition of Commodores looking awesome on and off the track and ushers in a new era for our brand. I can’t wait to see it out on the track claiming race wins next year.”

The new Holden Commodore Supercar is currently in development, undergoing plenty of testing out on the track, and in advanced simulation and aerodynamic evaluation with Computational Fluid Dynamics modelling.

Under the bonnet Holden confirms there will be a twin-turbo V6 engine meeting Gen 2 specifications. It’s in development with General Motors Performance and Racing Centre in Michigan. The engine will be accessible to all Holden teams.

Final Supercars Aero Validation will take place in the fourth quarter of this year before hitting the track in 2018. 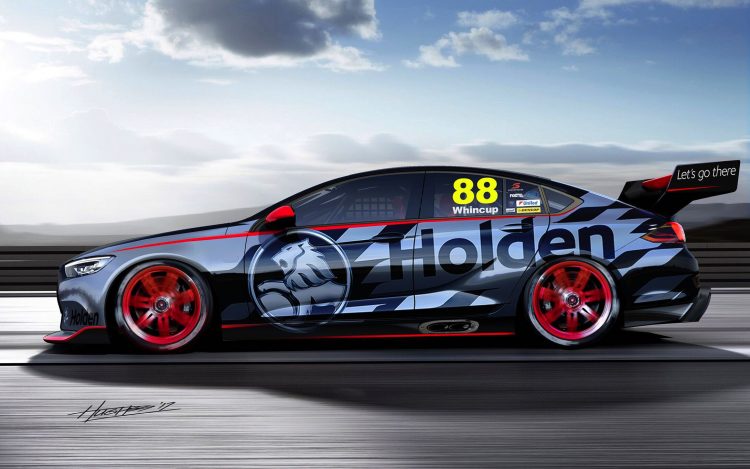