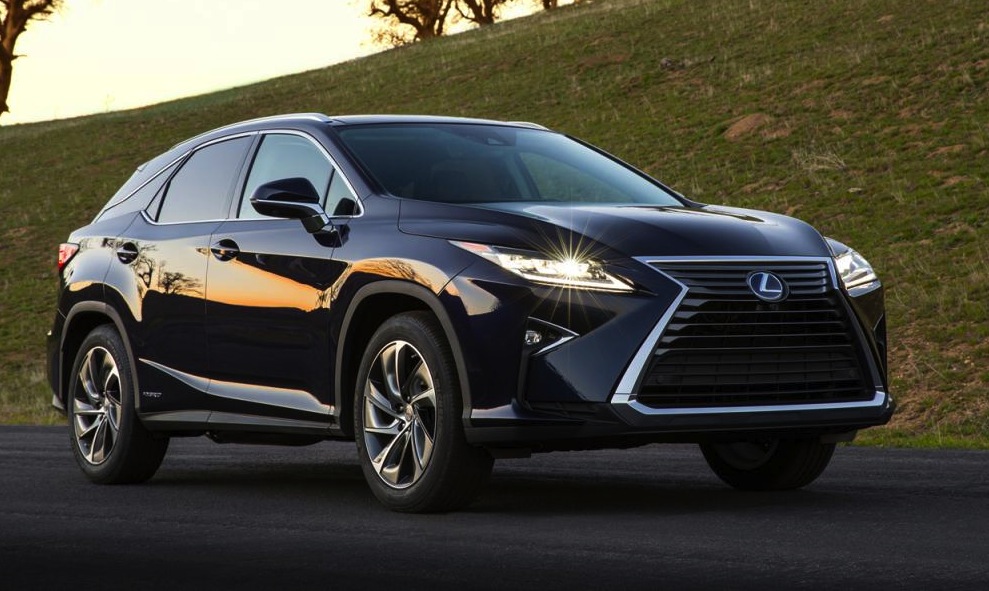 Lexus has pulled the wraps off the all-new, 2016 Lexus RX SUV at the New York Auto Show in the US. It brings a sharp new design, more technology, and increased output for the V6. 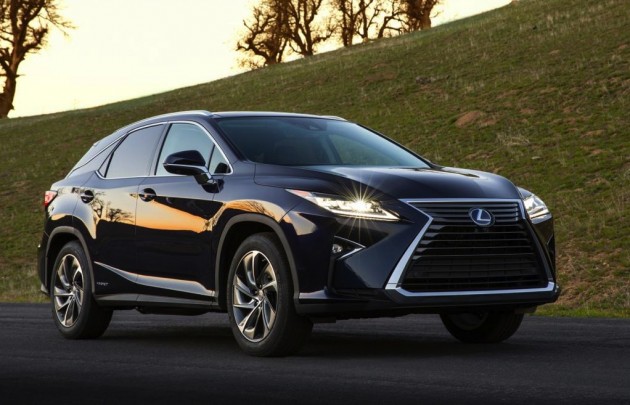 The Lexus RX is one of the company’s most popular models. It offers a blend of on-road driving comfort, modern technologies, and some off-road expertise. It’s also renowned for its pure luxury and convenience.

For the new version tweaks have been made to improve body control and stability, with more car-like handling this time around. This is thanks to a stiffened body structure and retuned MacPherson strut front and double wishbone rear suspension.

The new model also gets Adaptive Variable Suspension for the first time which monitors and adapts to the conditions via variable dampers. Lexus says the system also helps to reduce body roll in tight corners.

Under the bonnet, the 3.5-litre V6 will be carried over, although the company says it has been upgraded to produce more power, producing 224kW (up from 204kW). It’s matched to a new eight-speed auto, replacing the current six-speed. The changes to the engine are also applied to the 450h hybrid variant, which uses the same V6.

As for the design, it adopts a sharp new look first seen with the Lexus NX. There’s a big spindle grille at the front, L-shaped LED headlights, muscular wheel arches, and a unique set of blacked-out C-pillars for a more sporty look.

Other design updates include fresh 20-inch alloy wheels which can be had with various colour inserts, sharpened rear styling with matching L-shaped taillights, and a high waistline with perched haunches. 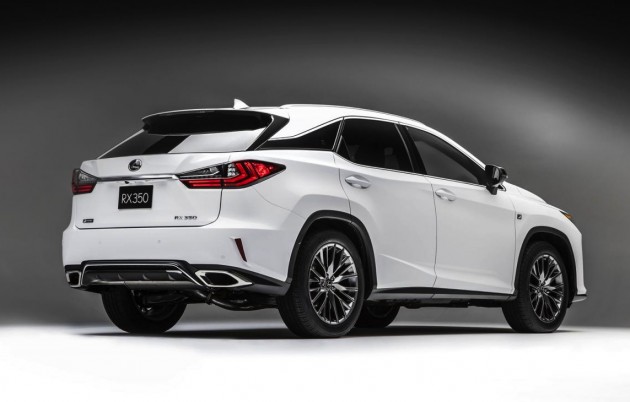 Changes have also been applied to the interior, with a 12.3-inch monitor taking centre position, while the driver gets a large head-up display system. Rear seat space has been increased too, with new power reclining seats and 11.3-inch entertainment systems in the backs of the front seats.

Lexus Australia is yet to confirm local specifications and trim levels, however, it will arrive Down Under in 2016. All versions will be available with the racy and quite popular F Sport package.