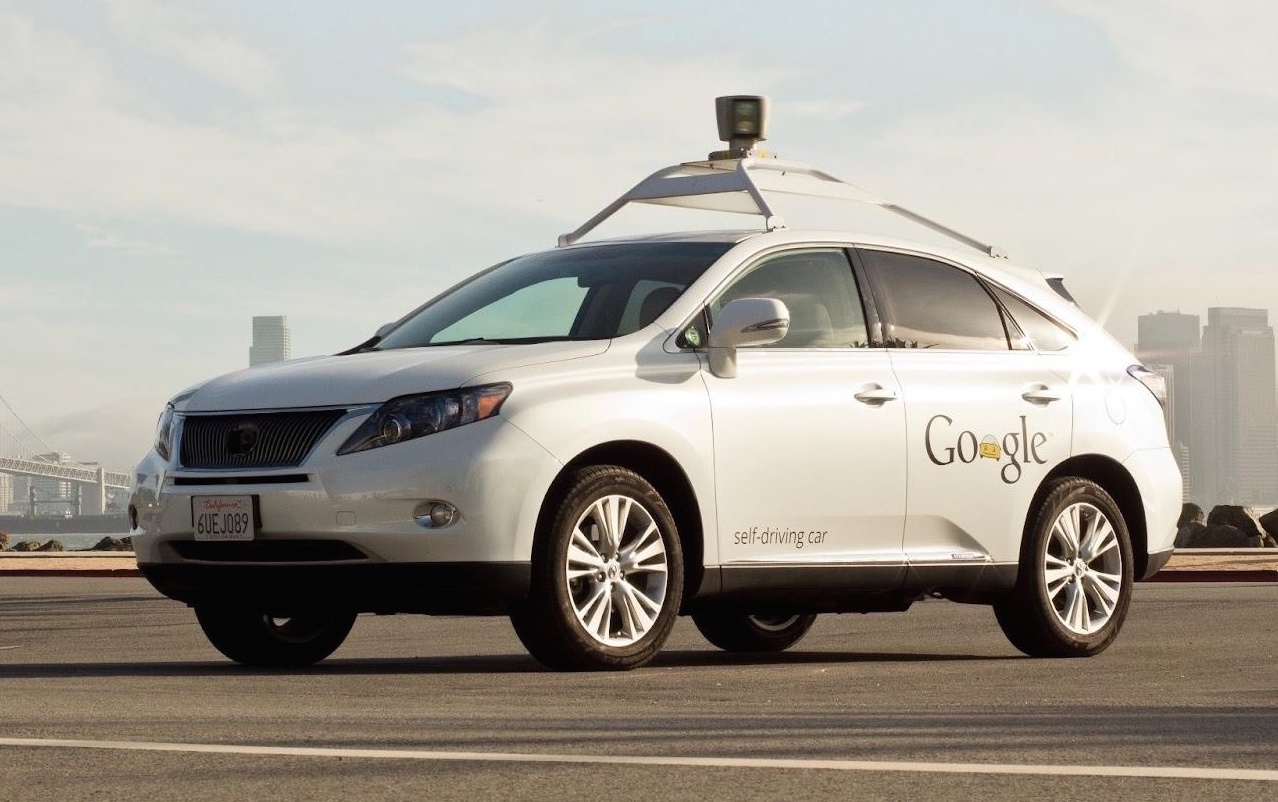 Google’s self-driving car project has hit a development milestone, having clocked up two million miles (3.2 million km) on public roads, as it nears a 2020 release date. 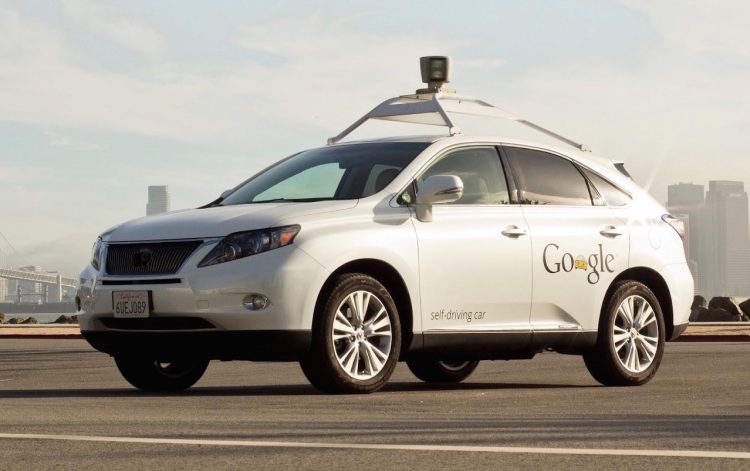 Alphabet Inc, the team in charge of developing Google’s self-driving car project, says its vehicles continue to cover 40,000km each week in an attempt to constantly update the vehicle’s algorithm to deal with complicated situations like anticipating unexpected movements from cyclists and other vehicles traveling the wrong direction.

Executives at Google have stated their intention to create the first full-autonomous driving suite. Google announced last year that it hopes the project will be fully prepared by 2020.

In addition, the man in charge of Google’s self-driving development, Dmitri Dolgov, has said that Tesla’s figure is made up largely of highways, which he says are more predictable than the busier streets of Mountain View, California where Google’s car navigates.

“You have to have a deeper understanding of what’s on the road and to the side,” he told Reuters while the car successfully navigated potential hazards like people in wheelchairs, and a car making a U-turn. “Every time you drive it’s different,” he said.

Dolgov said that the problem remaining for the team is dealing with the unpredictability of busy public roads. Google’s self-driving project can recognise a moving object like a bicycle rider, and the fact that these can behave erratically. Making sure the car can anticipate the potential hazards on public roads is proving to be the most time-consuming aspect of the project so far, according to Dolgov.

According to a report filed to Californian regulators earlier this year, Google’s nearest rival in terms of fully-autonomous driving technology is called Delphi Automotive Plc, having logged 26,800km during development.