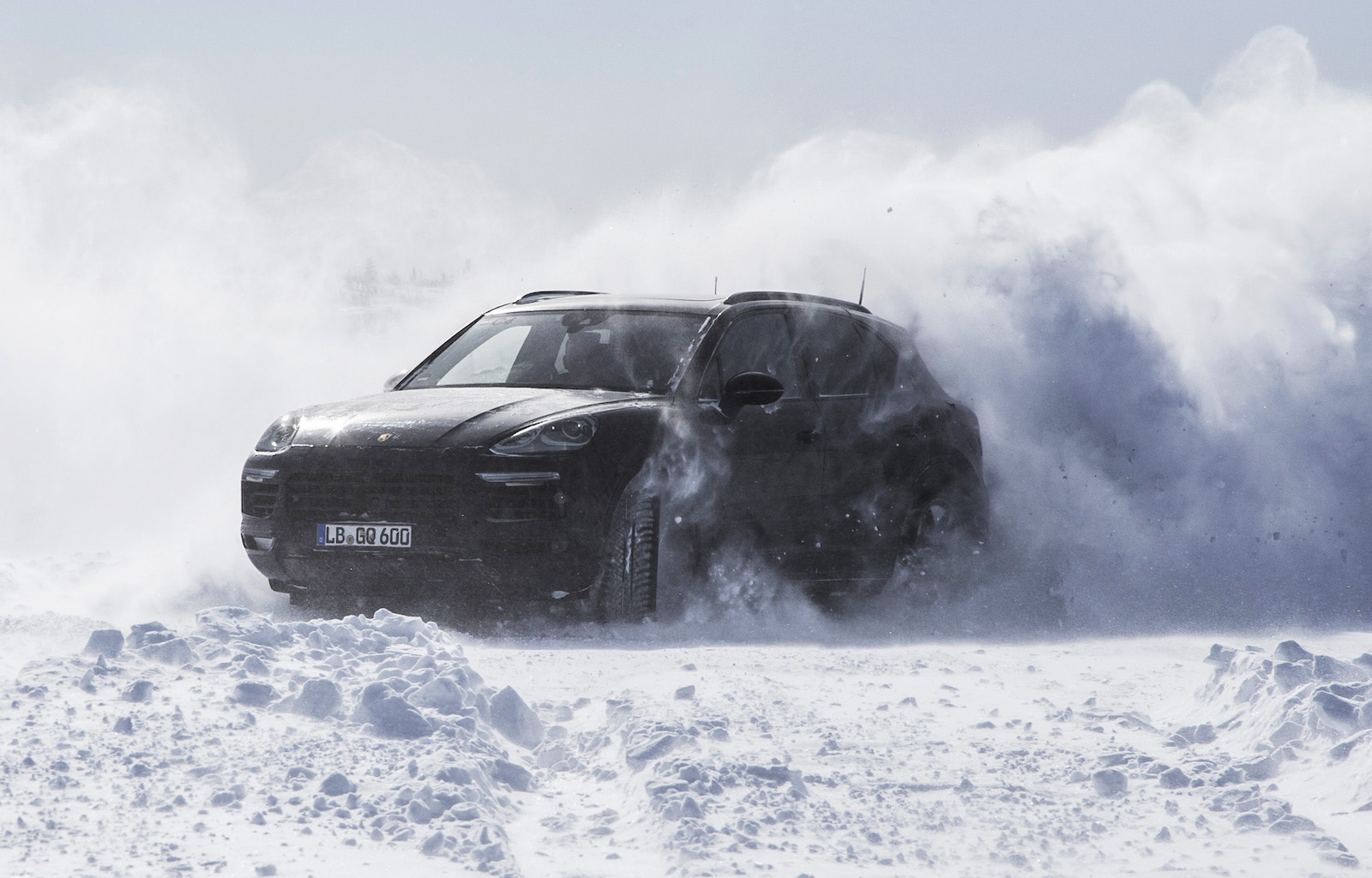 Porsche is well and truly through the development stages of the next-gen, 2018 Porsche Cayenne, with testing completed in both extreme heat and freezing cold conditions around the world. 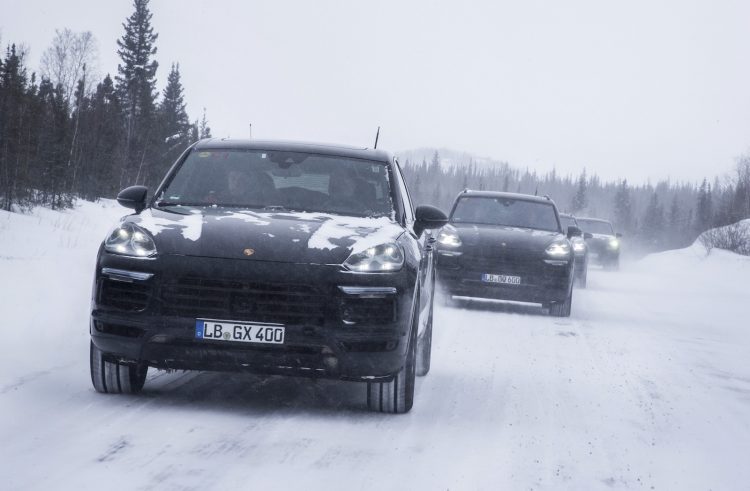 The company will unveil the new model on August 29, but to get the excitement going some preview images have been released showing prototypes being tortured in tough conditions. Some of the conditions include driving in temperatures from minus 45 degrees and up to plus-50 degrees, and on all kinds of surfaces.

Overall, the engineering team has covered around 4.4 million test kilometres, with the process starting back in 2014. Since then the prototypes have been tested in various places, including the Nurburgring, the sand dunes of Dubai, Death Valley in the US, and ice and snow in Alaska.

The testing also included stop-start traffic in very humid conditions in places such as in China, and in demanding off-road terrain in New Zealand and South Africa. Porsche says the next-gen model, codenamed E3, is a complete redevelopment model. It’s based on VW Group’s MLB Evo platform that’s shared with the latest Audi Q7 and Bentley Bentayga. 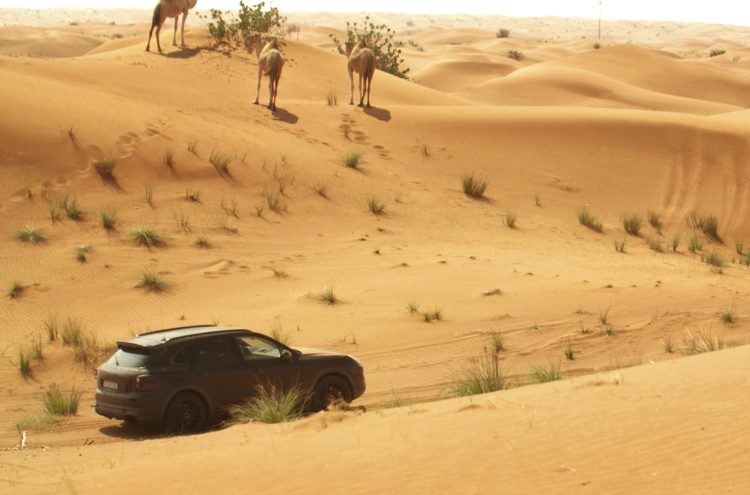 It will be the third generation Cayenne, and it’s expected to remain as one of the most popular Porsche models in the showroom. Porsche has sold over 760,000 examples since its debut in 2002, but since then the Macan has overtaken it to become the best-seller.

No specific details have been confirmed just yet, but the new model will come with a range of advanced technologies and modern engine packages. We should probably turn to the latest Panamera for an indication on the powertrains, while the interior is likely to get a major makeover, with fewer buttons and switches to be replaced by touch-screens and flush controls.