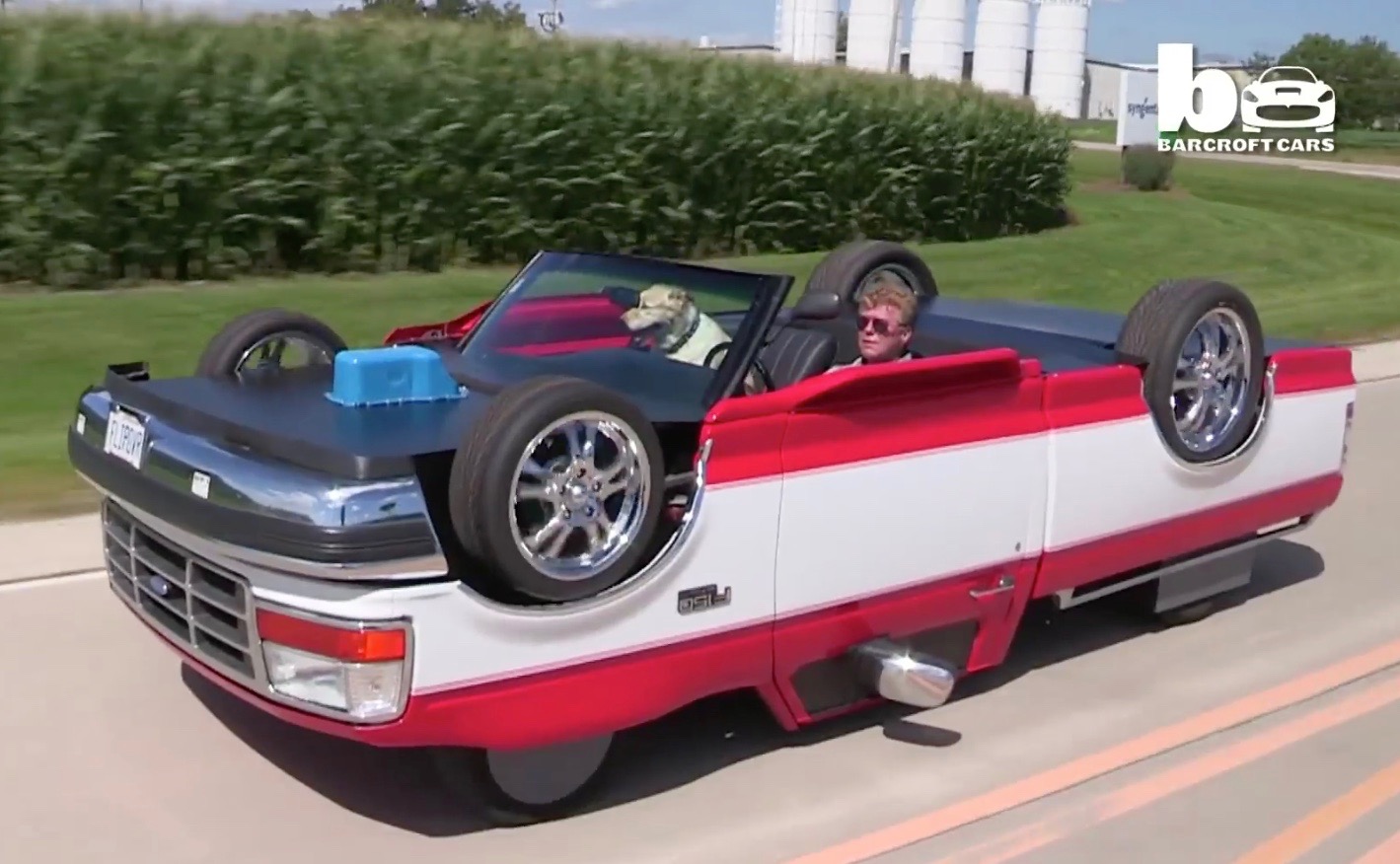 For the vast majority of motorists, an overturned car can give you the blues. What this usually means is that you’ve had a crash, potentially injured yourself, with your car quite damaged. Worst of all, you can’t drive it anywhere as the roof is where the wheels should be and vice-versa. 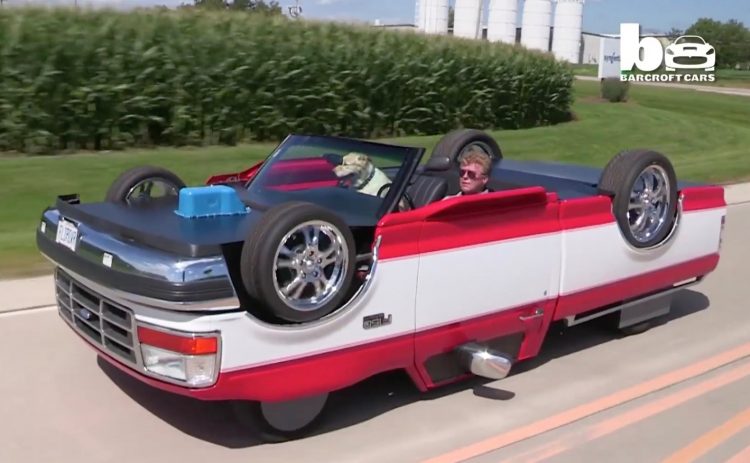 A flipped-over Ford Ranger that Rick was called to help rescue gave him the idea to make an upside-down convertible truck. Using a Ranger chassis and floorpan, he custom welded chassis parts and the body of a Ford F-150 that would have its life turned upside-down forever.

Powering the beast is a 91 Ford Ranger four-cylinder engine. Rick loves taking his dog and nephews to spook onlookers in his topsy-turvy creation. Rick promises there is more on the way, with another project on the horizon.

Check out the extraordinary build below, and remember that this would and could never be registered in Australia.