We’re not sure if this is really a ‘cool find’ per se, rather, an interesting piece of memorabilia. It’s US President Obama’s Chrysler 300C for sale. 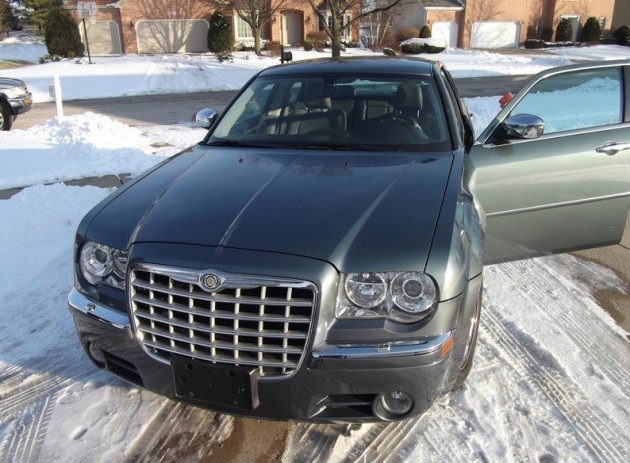 The 2005 Chrysler 300C wasn’t used by Barack Obama during his presidency, obviously – he has the bullet/bomb-proof Cadillac presidential state car for that. Instead, Obama used it when he was Illinois State Senator.

It features a HEMI 5.7-litre V8 and has just 30,590km on the clock. The current seller claims there’s proof this was Obama’s car, with original paperwork featuring Obama’s name, from July 13, 2004 when he acquired it. 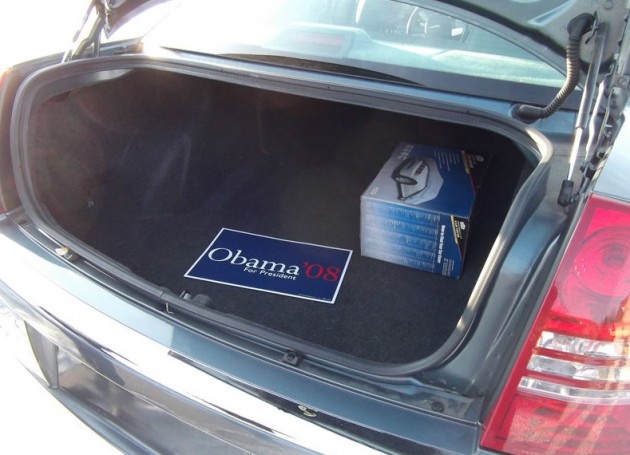 The most interesting thing about the car though is the advertisement, and the asking price. Buyers will need to fork out a cool $1 million for it. Yes, a million dollars for a 300C. Is the history worth it?

You can check out the full eBay ad here.