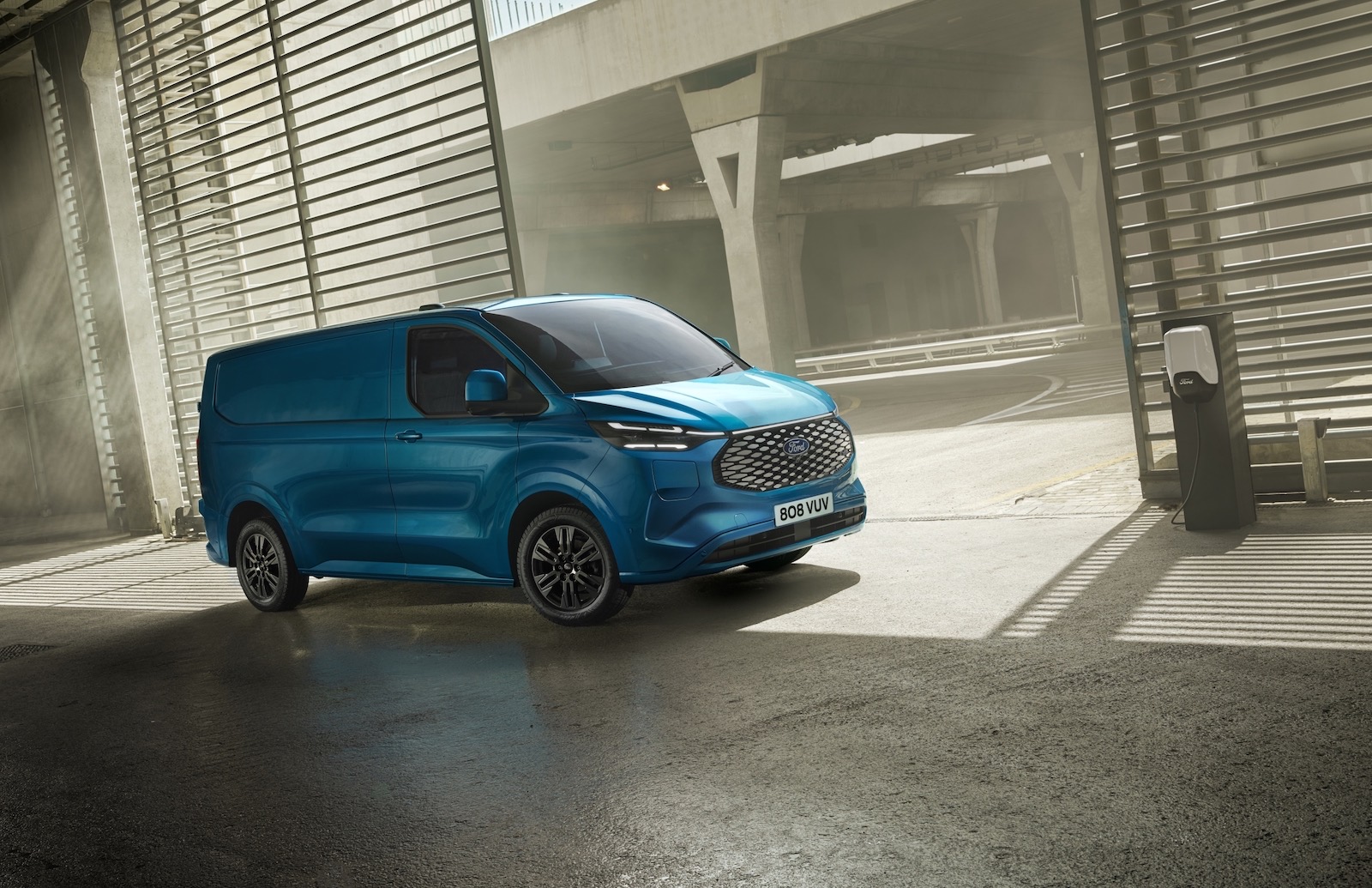 Ford has confirmed that its first-ever all-electric Transit commercial van, the E-Transit, will be arriving here in Australia in 2024. It will come in as the first mainstream electric van of its kind. 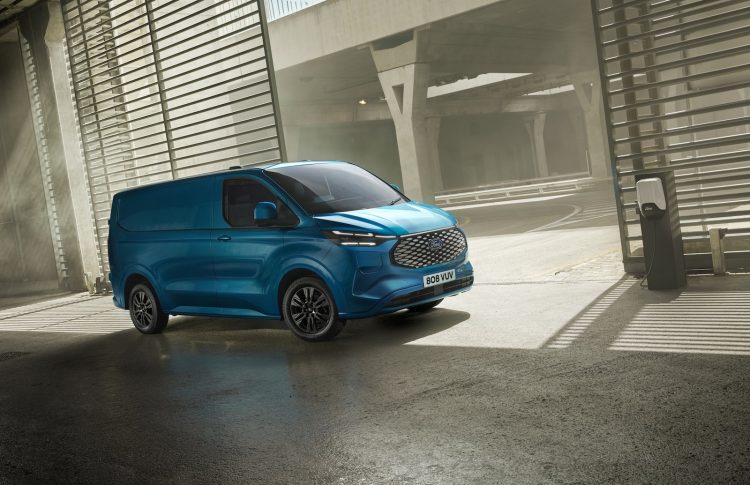 Ford says that the E-Transit Custom is set to enter production in the second-half of 2023, with European units likely prioritised over the Australian market.  However, the local arm has outlined first deliveries should commence by the end of 2024.

The E-Transit is the third electrified vehicle to be announced within Ford’s ranks, as the company aims to introduce “at least five” electrified vehicles by the end of 2024. It will be produced at Ford’s Kocaeli facility in Turkey, which has received a 2-billion-euro investment to retool and scale up production numbers. 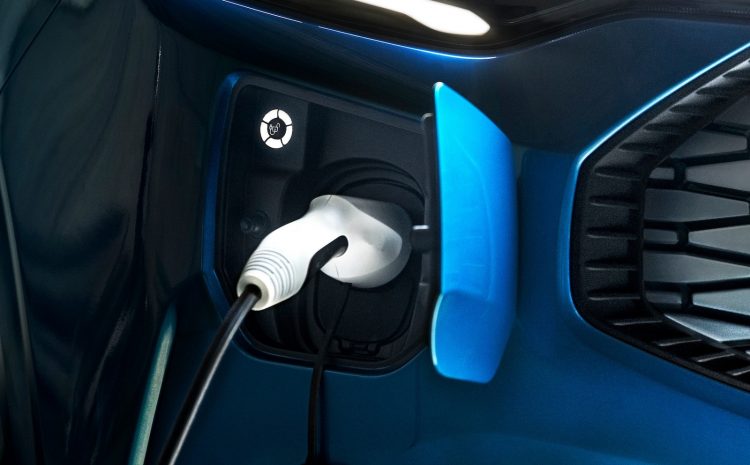 While Ford is tight-lipped on Australian specs for now, we reported mid last year that Ford was conducting real-world trials of the E-Transit over in Europe, while confirming some initial specs of a 67kWh battery pack paired with a rear axle-mounted e-motor producing up to 200kW.

Ford initially said the e-Transit would offer an all-electric driving range of around 350km on the WLTP testing cycle, while offering DC fast charging for rapid charges.

Payloads for the E-Transit look set be rated at 1616kg for the van and 1967kg for the cab chassis, according to overseas details. Ford Australia and New Zealand president and CEO, Andrew Birkic, said:

“The E-Transit Custom is exactly the kind of versatile, practical van business customers are looking for, with the benefit of zero-emissions efficiency. We are focused on deeply understanding the needs of commercial vehicle customers and bringing them the best of our global line-up.” 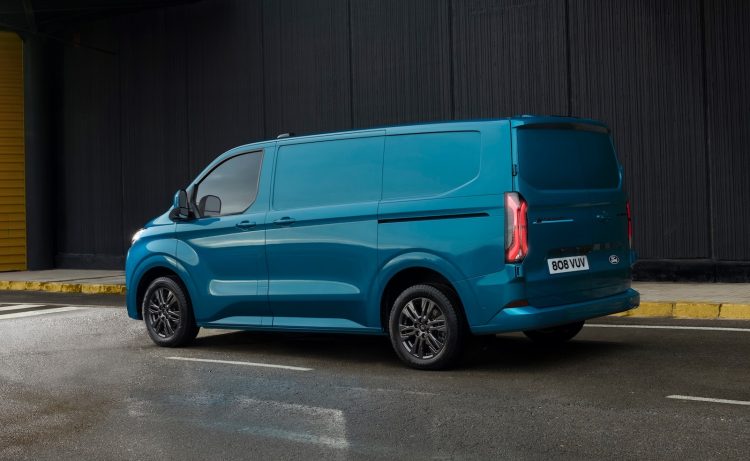