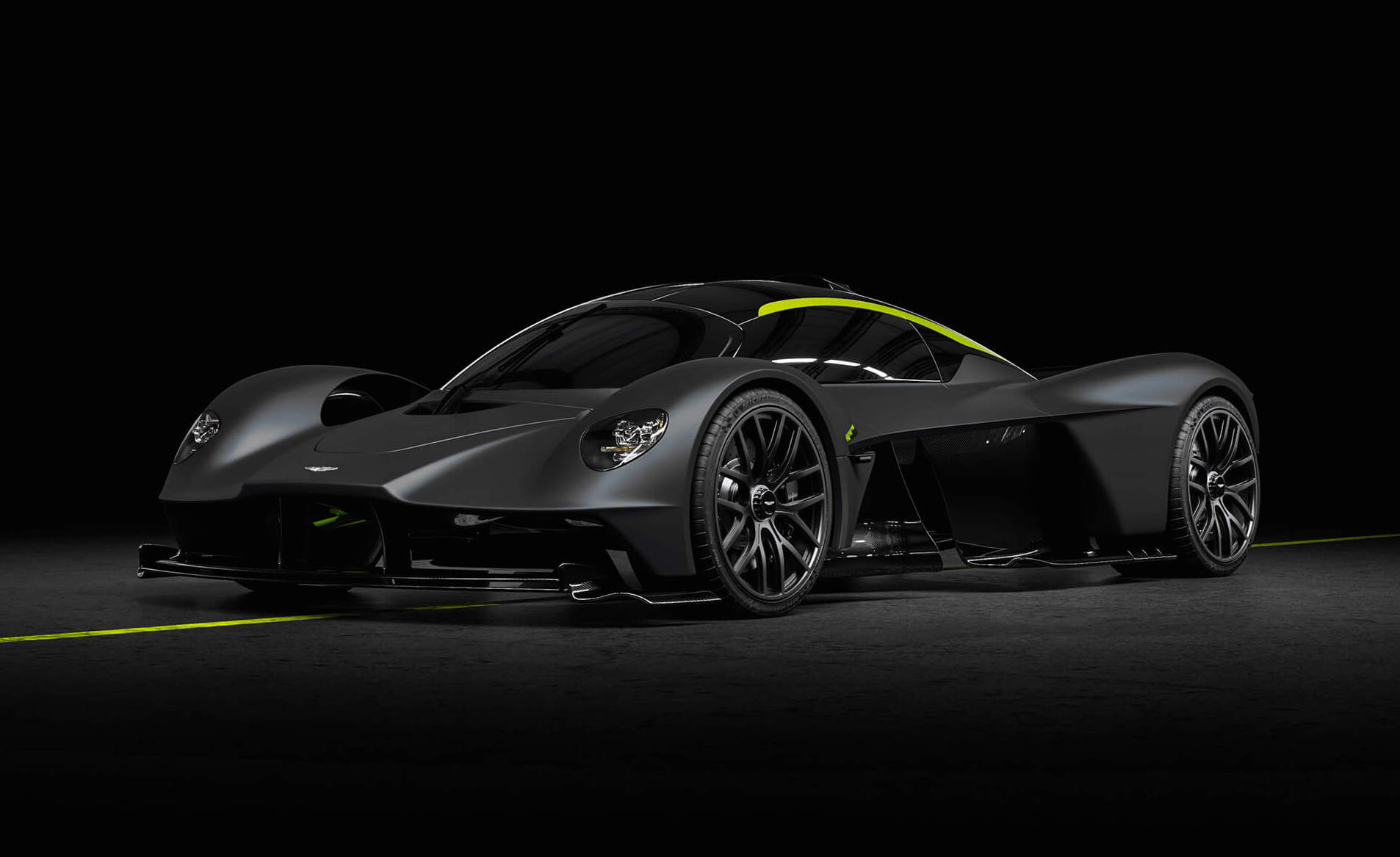 Yep, we didn’t know these were even in production yet either. But it seems someone or a company has already taken delivery of an Aston Martin Valkyrie hypercar, driven it for 100km, and decided it’s time to sell. 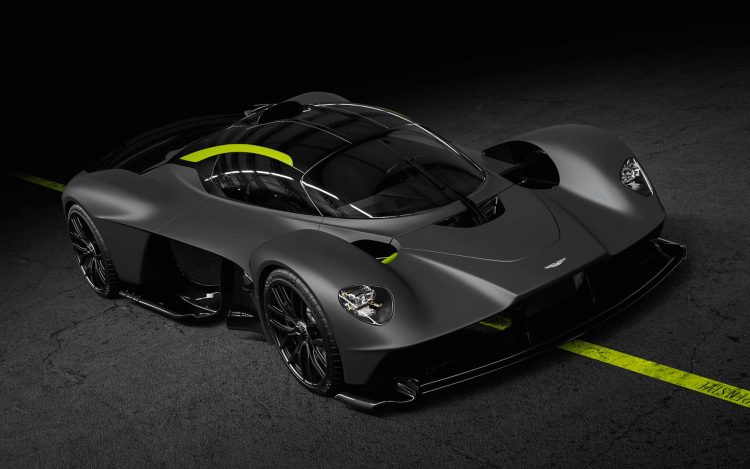 We’re not really sure what’s going on here. The last we heard from Aston Martin in regards to the Valkyrie was that “150 road-going Aston Martin Valkyries are sold out, with first deliveries commencing in Q4, 2019”. This is what the company said in July.

In March the company confirmed some of the final specs, and said the powertrain would infuse technology from Rimac, as well as Red Bull Advanced Technologies. The powertrain comprises of a 6.5-litre V12 Cosworth engine capable of revving to an insane 11,100rpm, paired with an electric motor assist system. 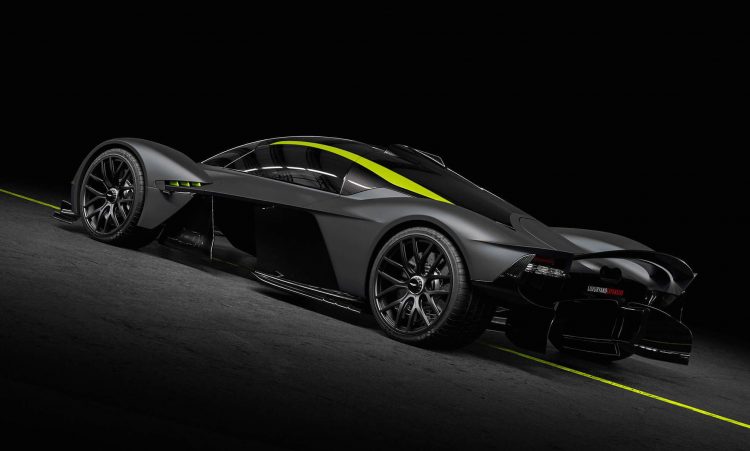 With a combined output of 865kW (1160bhp) and 900Nm, the Valkyrie is one of the most powerful production cars on the current market. Matched up to the engine is a seven-speed dual-clutch Ricardo transmission, with a KERS electric boost system for sudden acceleration. Figures for the 0-100km/h sprint haven’t been confirmed as yet, and neither has the top speed.

An example is listed up for sale on Luxuyandexpensive, featured in graphite dark grey with a black interior, and lime green highlights throughout. The website says the car comes with ABS brakes, Bluetooth, head-up display, sat-nav, heated seats, and the sports pack, among other things. 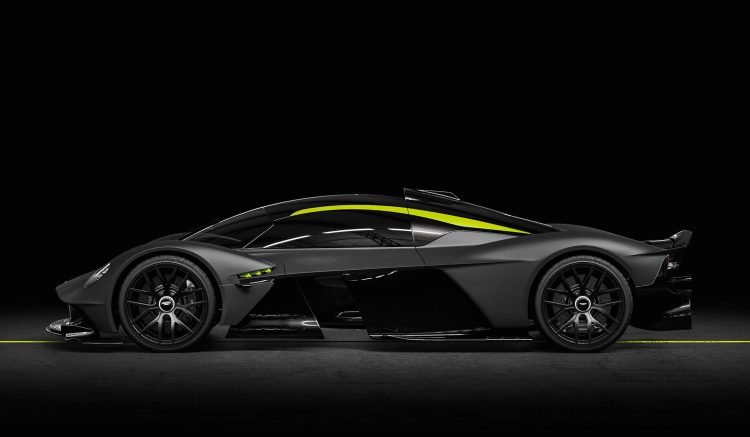 Aston Martin is planning to produce just 150 examples of the Valkyrie in road-going trim, as mentioned, making this a very exclusive opportunity. The seller says the car can be shipped worldwide, although it is currently in Germany.

And the asking price? How does 3.677 million euros sound (about AU$6 million)? Head over to Luxuryandexpensive for more details.