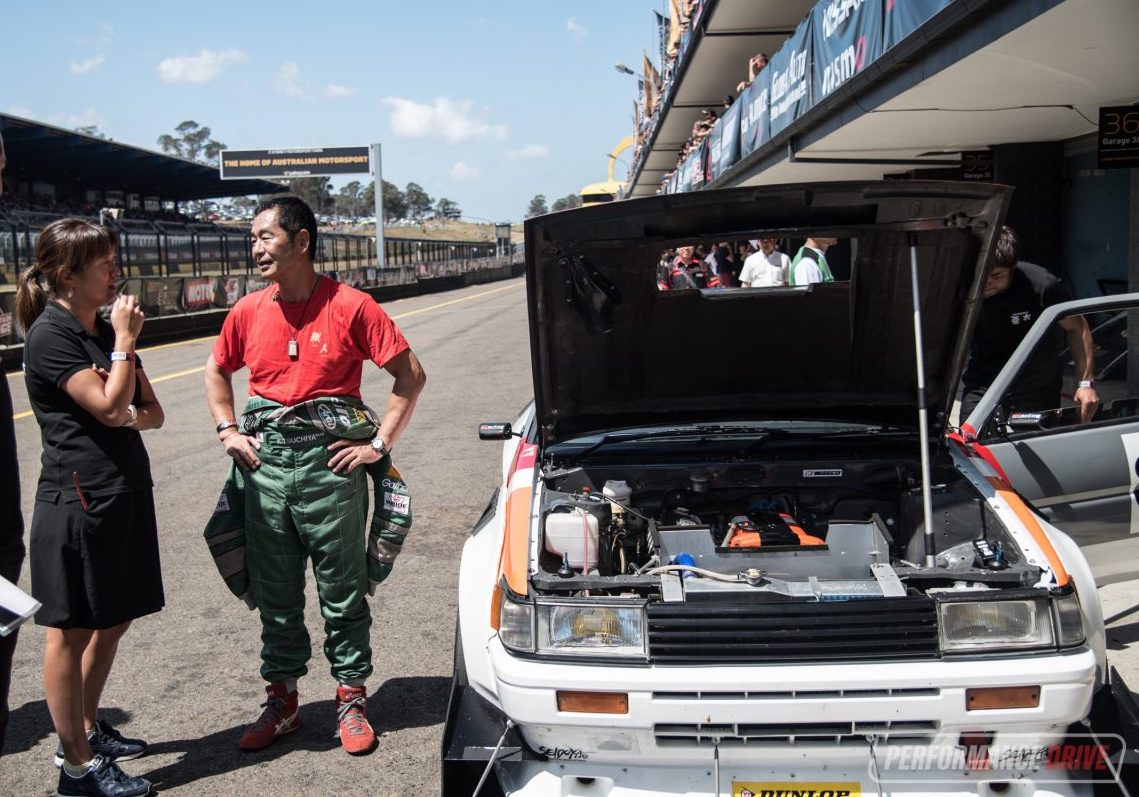 Drift King Keiichi Tsuchiya is going to not only attend this year’s World Time Attack Challenge at Sydney Motorsport Park, but there’s confirmation that he will also compete this year. 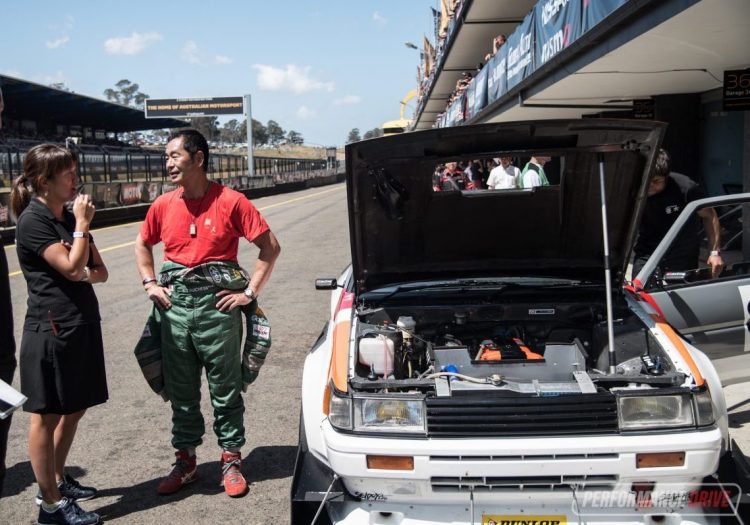 The news stems from a Meal Friends YouTube video (below), via a report, with WTAC CEO Ian Baker confirming the Drift King will be competing this time. This should make for a very exciting event given the extensive following the Japanese racing ace has. Baker said:

Keiichi Tsuchiya, 62, is regarded as the pioneer of the drifting scene and the sport of drifting. He usually judges the D1 Grand Prix in Japan and sometimes makes special appearances as a judge for the Australian drift championships.

Not only is he a drifting master, he has vast experience under his belt in the world of motorsport. He is a former GT500 racer in the JGTC (now called the Super GT), former Le Mans racer, and he even had a stint in NASCAR. In more recent times he is perhaps more well known as a motoring journalist for Japanese video series, Best Motoring.

During the 2017 World Time Attack Challenge, Tsuchiya was a special guest, driving his iconic Toyota AE86 around Sydney Motorsport Park for some hot laps for the crowd. This year’s event should be very exciting with him actually competing.

It’s unknown at this stage what car he will drive. We’ll have to wait and see. The event runs from October 12-13. Check out the video below for more comments from Ian Baker on this year’s event.