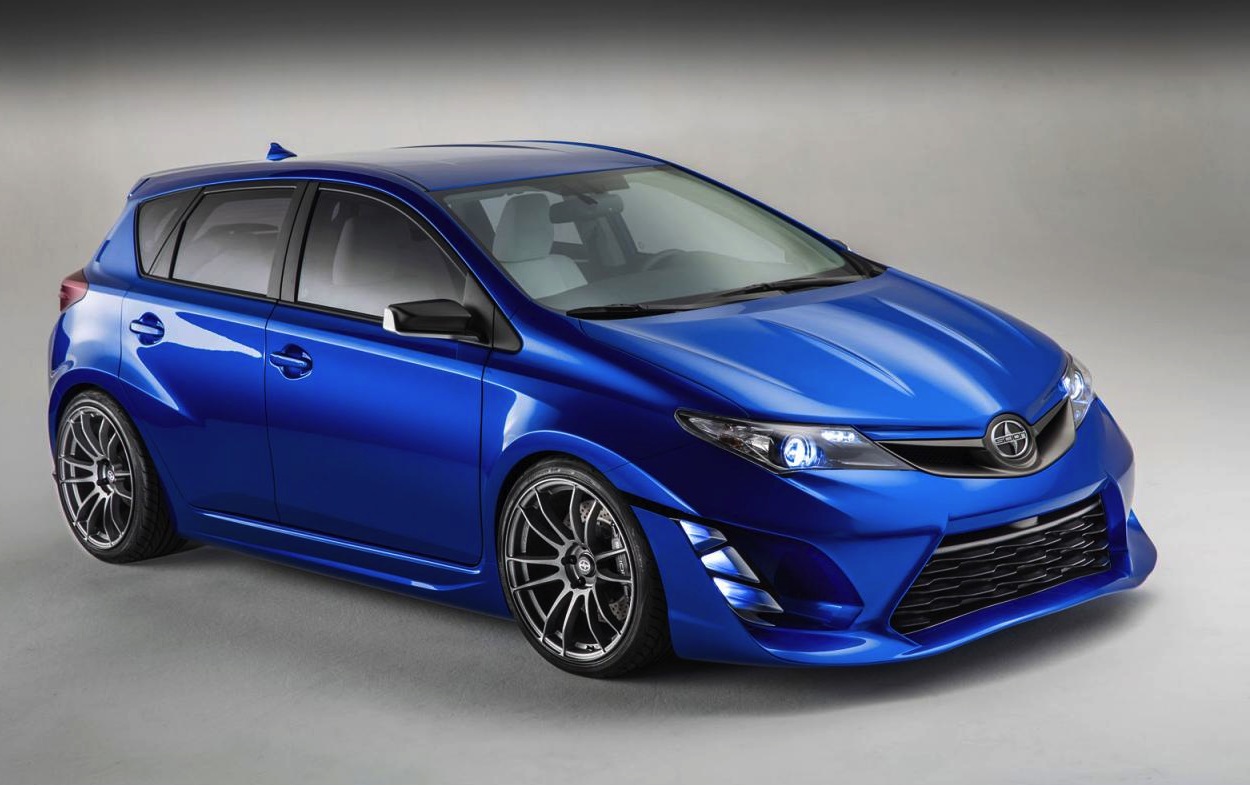 There’s no denying the hot hatch segment is a very popular one all around the world, especially in Australia. For some reason though Toyota is one of the only auto giants that doesn’t cater for this niche. Why? 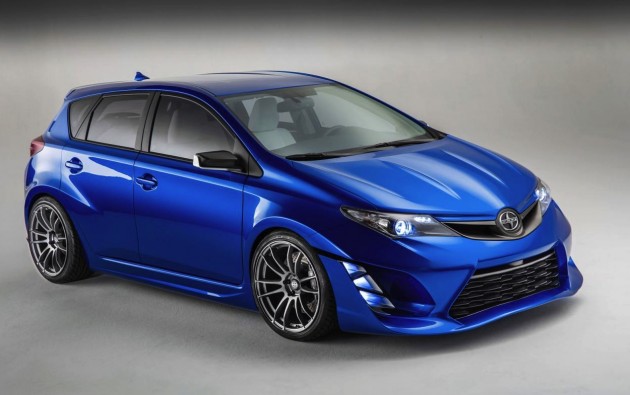 Ford offers two hot hatches – the Fiesta ST and Focus ST – and both prove you can make a vehicle that’s both serious and practical. Volkswagen, the company that basically started the hot hatch segment back in the 1970s, offers two as well – the Polo GTI and Golf GTI.

All of the big premium German manufacturers certainly present something for the performance small car market, with cars like the Audi S3, the BMW M135i, and the Mercedes-Benz A 45 AMG. It seems like Japanese carmakers aren’t currently interested in pocket rockets, with the Nissan Pulsar SSS being the only real exception that’s available in Australia, and the upcoming Honda Civic Type R.

Of all Japanese companies however, surely Toyota has the capacity to turn this around? Interestingly, it does. In America Toyota has a sub-brand called Scion, which sells a rebadged version of the Toyota 86, called the Scion FR-S, and various other youth-oriented models. There’s now a report coming through that has revealed Scion is planning a hot hatch based on the Corolla.

According to a Wards Auto report Toyota is planning to introduce a production version of the very interesting concept car that was unveiled at the Los Angeles Auto Show last month, called the Scion iM concept (pictured). The concept is based on the ‘Auris’, which is essentially a rebadged version of the Corolla hatch that’s on sale in Australia.

The concept showcases many attractive elements, including a chunky wide-body bodykit, flared wheel arches, and various spoilers and vents that really separate it from the humdrum Corolla. It also gets performance brakes and a bespoke interior. It’s believed the production version will debut at the New York Auto Show in April next year.

From this, Toyota – or TRD (Toyota Racing Development) – could quite easily produce a Corolla brother for international, right-hand drive markets such as Australia. If the demand is there, and it makes for a good business case, Toyota could technically produce such a product. At the moment Toyota Australia offers the 86 as the only real sports car. While there are ‘RZ’ versions of the Camry and Corolla, these can hardly be considered as dedicated driving machines. 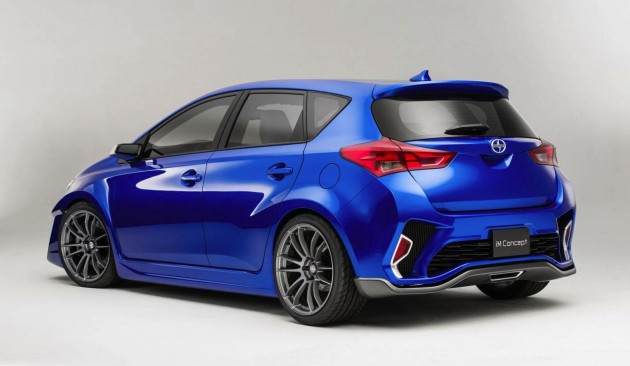 With Toyota Australia closing down local manufacturing in 2017, putting approximately 2600 Australians out of a job by 2018, the Aussie arm is going to have to do something special to ensure it stays close to local buyers. Introducing Scion could be a good move, or better yet, offering a Corolla based on the iM concept. What do you reckon? Is there a place in the world for a Corolla ‘GTI’ hot hatch? Would you buy one? Feel free to tell us your thoughts below.