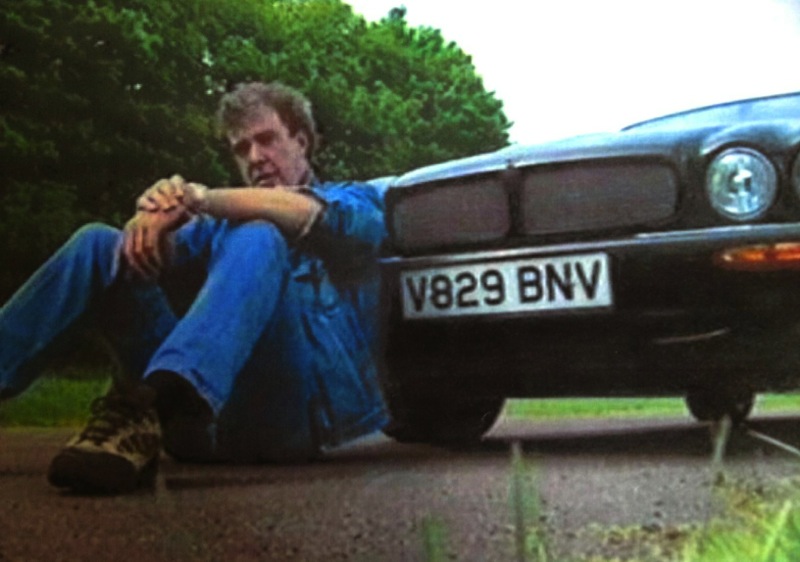 A 1999 Jaguar XJR will go up for auction at an Anglia Car Auctions event later this month. So what’s so special about the car, you might ask? It was owned by UK TV star Jeremy Clarkson, host of Top Gear. 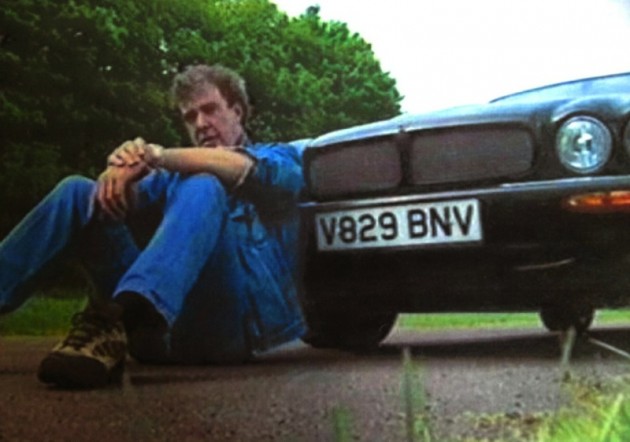 Although the car was never registered in Clarkson’s name, it was always registered by Jaguar, Jeremy frequently talked about the car and mentioned it in his columns.

It features a black exterior colour, which Clarkson often whined and moaned about because it was hard to keep clean. He said at time,

“Black cars cannot achieve that all-over scum effect so, when it’s dirty, it just looks awful,” Clarkson ranted. “I have to clean it and in a morning, when the dew has evaporated, it’s coated once more in dust. So I have to clean it again. In a month, I’ve spent 42 hours driving it and 420 hours washing it.”

As for the car, the XJR was a blistering V8 muscle sedan in its day. It comes with a 4.0-litre supercharged V8 engine churning out 276kW and 525Nm. It also comes with an array of Jaguar ‘R’ items, such as big brakes, uprated suspension, and a sporty yet luxurious interior.

Keen viewers of the TV show will remember a few years ago the boys bought a few cars from an auction to take part in a club rally. It was at an Anglia Car Auctions event where the cars were bought.

The big Jag will go under the hammer on August 24. Head over to the Anglia Car Auctions website for more details.