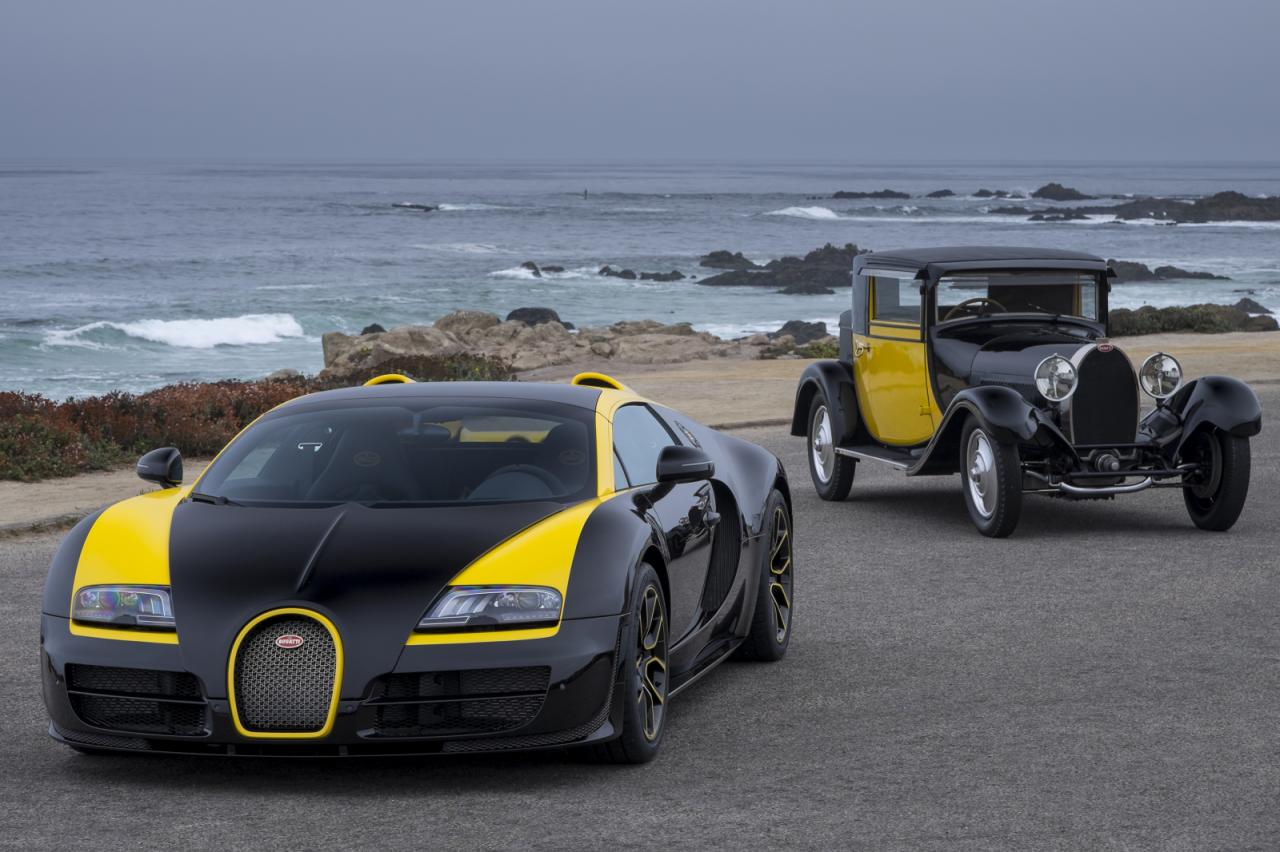 Another special edition Bugatti Veyron Grand Sport Vitesse has been revealed, called the 1 of 1 edition. It’s inspired by various Bugatti models of yesteryear. 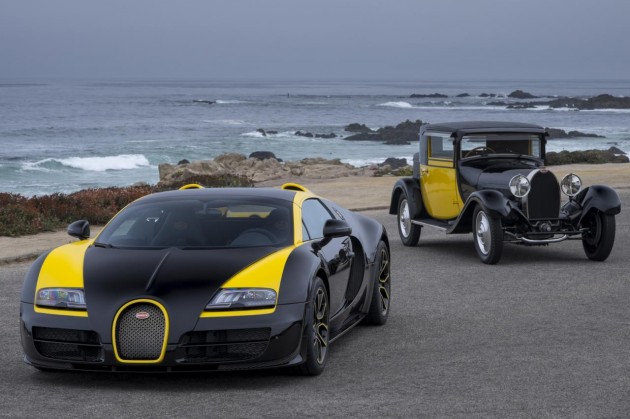 Bugatti has been trickling out a number of limited edition models over the past few months, called Legends editions. These were believed to send off the Veyron before the next-gen version arrives.

This 1 of 1 special edition, unveiled at the prestigious Pebble Beach Concours d’Elegance event, could be the last Veyron ever. It features a unique black and yellow colour scheme inspired by classic models like the Type 55 and Type 44 (pictured). 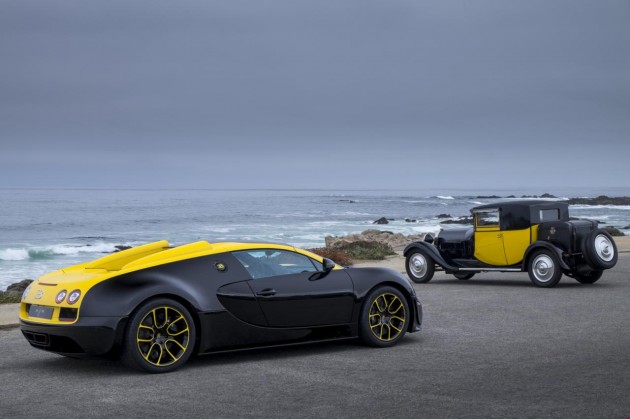 The French Volkswagen-owned company says everything about the edition encompasses the philosophy of company founder Ettore Bugatti, where “nothing is too beautiful, nothing is too expensive”. Wolfgang Durheimer, current company boss, said,

“A Bugatti is purchased as a collector’s item. As a brand, we do everything to be worthy of the trust placed in us and to maintain the sustained value of this automotive icon.”

Even though the 1 of 1 looks petty similar to the rest of the Veyron Vitesse range, there are a number of bespoke highlights and finer details. Take the front grille, for example, it’s not simply a mesh grille. Instead, it’s been painstakingly laser crafted to showcase the letters PL, the initials of the new owner. 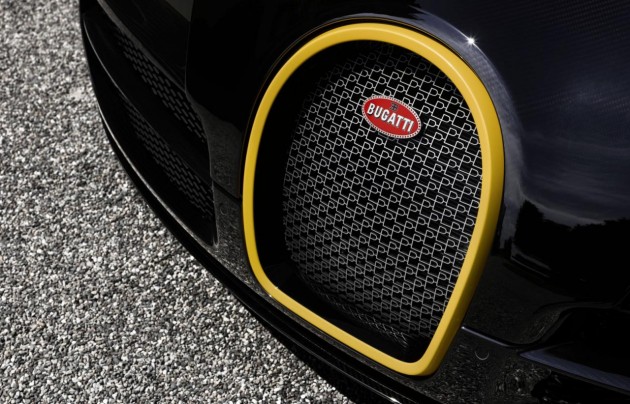 Down below, the special Grand Sport Vitesse wheels are coated in matching black and yellow, while the underside of the rear wing, which raises automatically above 180km/h, is yellow and shows off a black enamel badge.

Like the regular Grand Sport Vitesse, the 1 of 1 is powered by an 883kW 8.0-litre quad-turbo engine capable of propelling the elegant drop-top to a record top speed of 408km/h. It is regarded as one of the greatest production engines ever made.