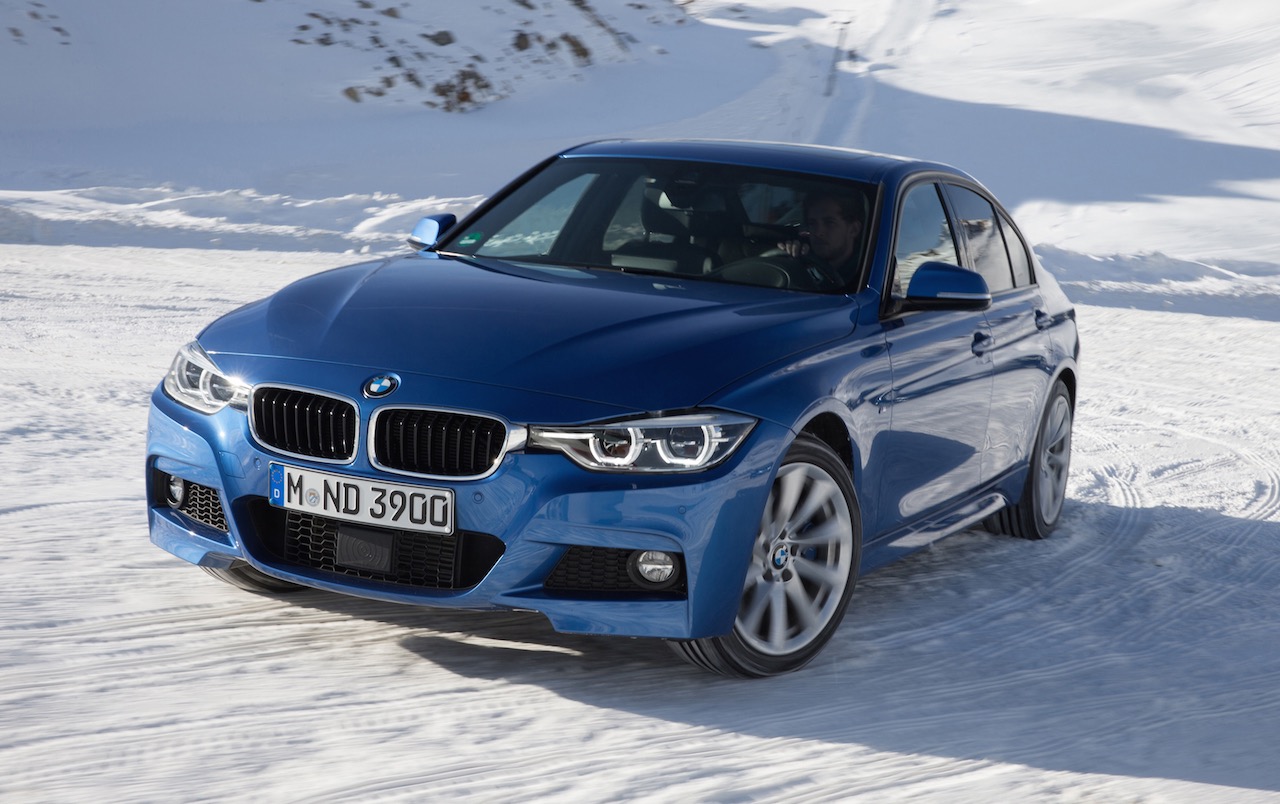 A number of updates have been announced for the BMW 3 Series and 4 Series for 2016, with new engine options and component updates. 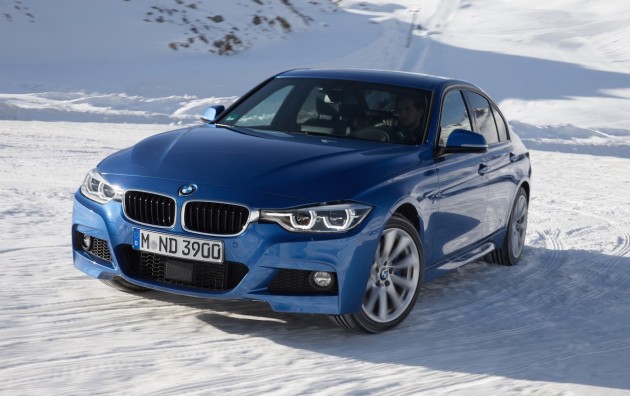 Starting with the most interesting news, the 4 Series is now topped by the 440i. Like the 340i announced last year, the new 440i becomes the most powerful non-M car in the lineup.

It comes with a 3.0-litre turbo inline six producing 240kW of power and 450Nm of torque. This can be matched up to a six-speed manual or eight-speed auto, with xDrive all-wheel drive available overseas. The quickest combination in coupe form can sprint from 0-100km/h in just 5.0 seconds.

The other new engine option is the 325d. It comes with a 2.0-litre turbo-diesel four-cylinder producing 165kW. In the sedan it helps push an impressive 0-100km/h time of just 6.1 seconds, and 6.3 seconds in the Touring wagon.

At the top end of the range the M4 GTS now comes with carbon compound wheels. These super lightweight items are the first carbon wheels to be ever fitted to a mainstream production car as standard. They help slash about 7kg off the regular forged aluminium items on the GTS. 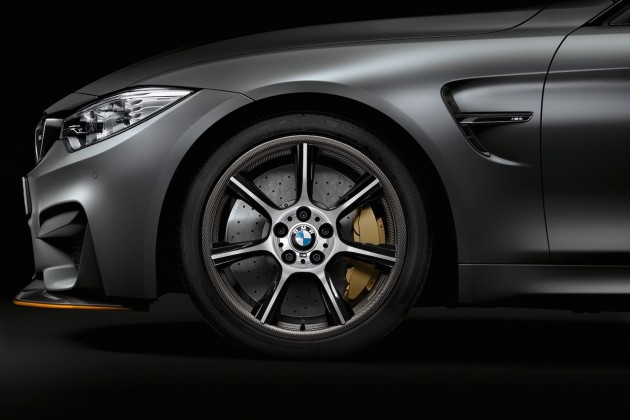 In other news, the X6 SUV now comes standard with a rear-view camera, while the 7 Series gets Remote Control Parking as an option. X3 and X4 models also receive an updated iDrive option with wireless charging and wi-fi hotspot functions, soon to be standard on the 6 Series.

BMW Australia is expected to announce local update details very soon. The updates overseas kick off from around March this year.