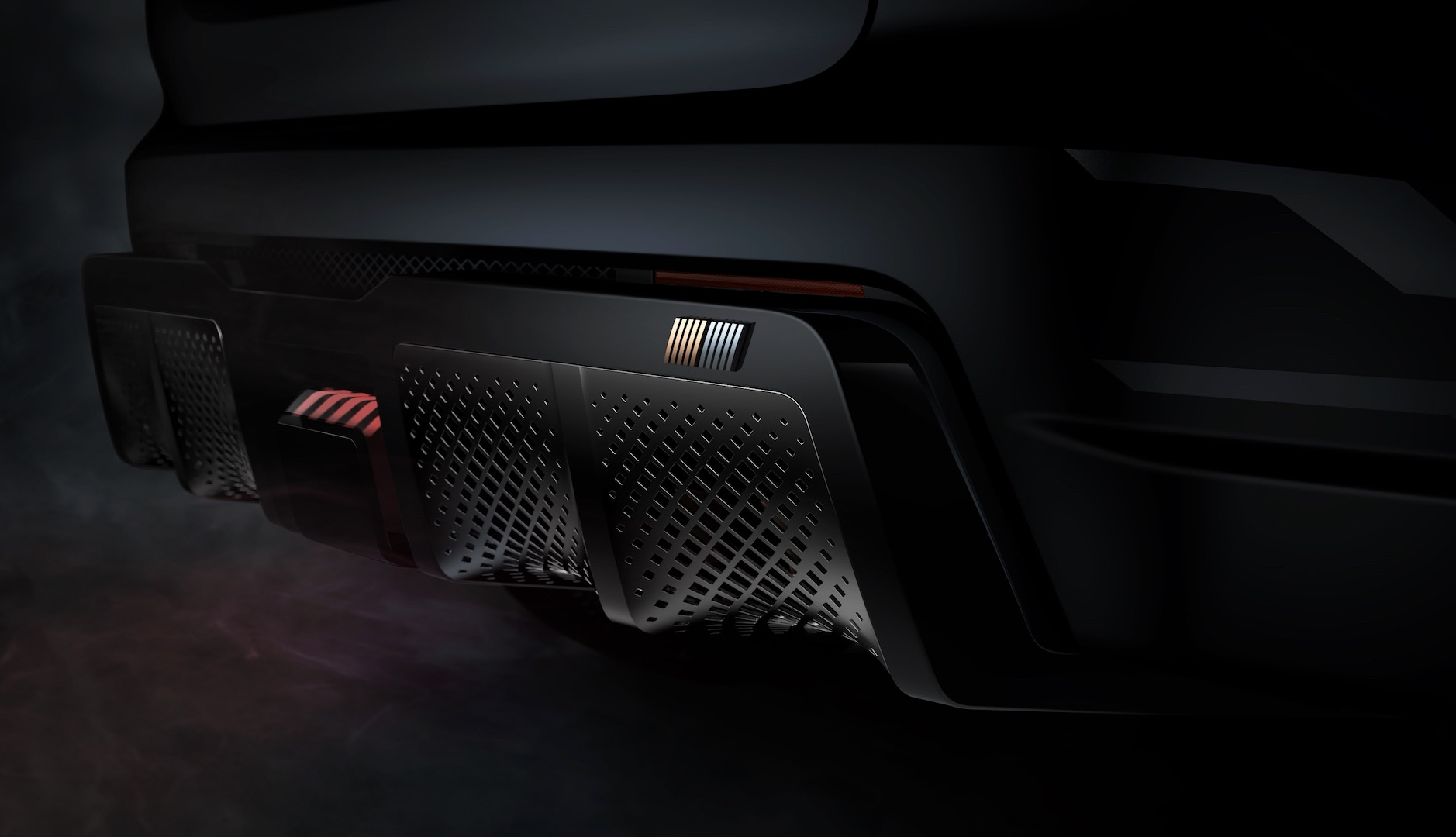 Remember Mitsubishi’s Ralliart performance division? Yeah, it’s been a while, hasn’t it. But now it’s back. And there’s a concept to prove it which will debut next month. 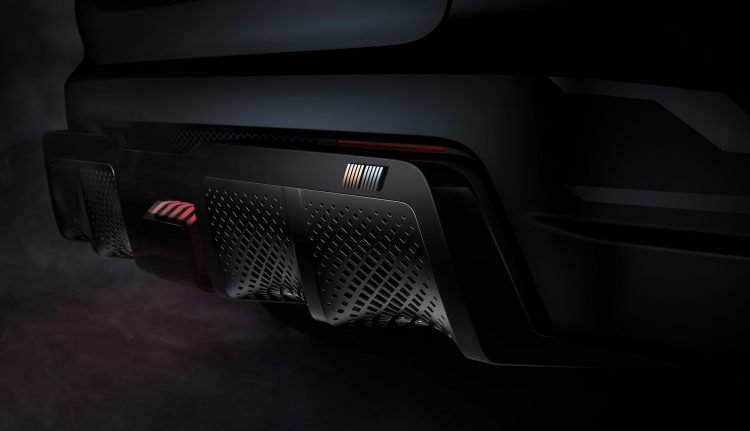 Mitsubishi says it is planning to unveil a “Ralliart concept” car at the Tokyo Auto Salon 2022 event in Japan. Details are scarce but the company says the concept will bring together the brand’s engineering and passion for Monozukuri challenges (craftsmanship).

It also says the concept will showcase a “premium-feel and a strong sense of presence”, while also expressing the brand’s vision for “the new Ralliart” product of the future.

You might remember Mitsubishi announced the return of the Ralliart brand earlier this year. At the time it didn’t say much, but it did show a preview shot of a souped-up Triton, complete with rally-like decals, as well as what looked to be some kind of bonnet vent, perhaps for a different vehicle. 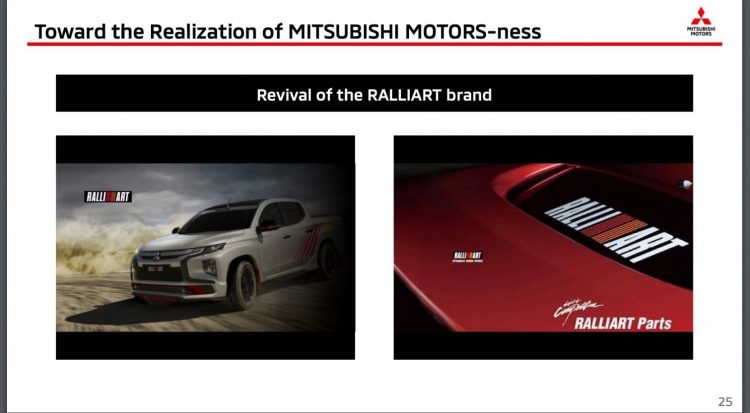 We have no idea what the new Ralliart concept will entail. However, taking a look at the teaser does give us some clues. You can see a fairly aggressive rear diffuser complete with an F1-style centre light, and no evidence of exhaust pipes.

Could this be based on the new Outlander, featuring a plug-in hybrid or even a fully electric powertrain? There are some hints of the SUV in the tailgate design, but it is very difficult to know for sure. Only time will tell.

Mitsubishi is also planning to unveil a kei concept car at the event. It will showcase what the company envisions for the future of city mobility, while also previewing a “smooth yet very powerful” electric powertrain. 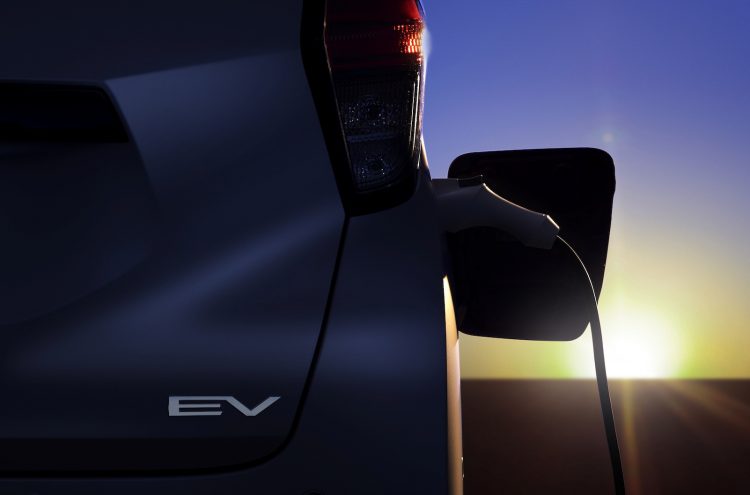