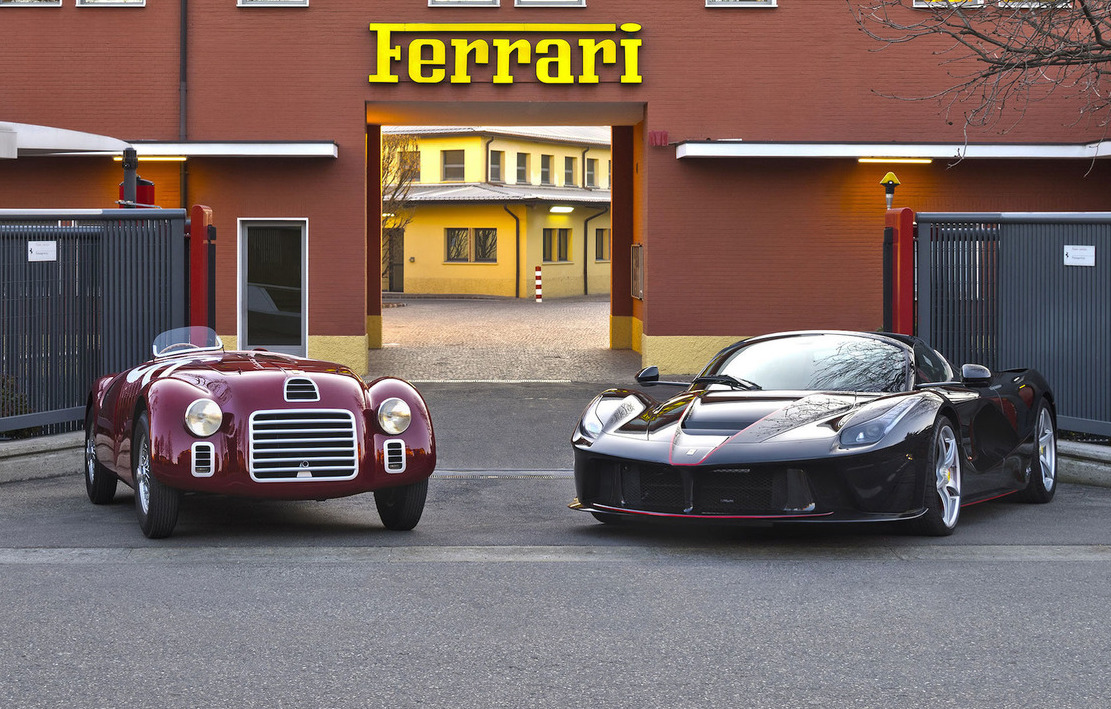 Ferrari is celebrating its 70th anniversary this year, and more specifically, Sunday March 12 marked the exact 70th anniversary since Enzo Ferrari started up the first-ever car to wear a Ferrari badge, the 125 S. 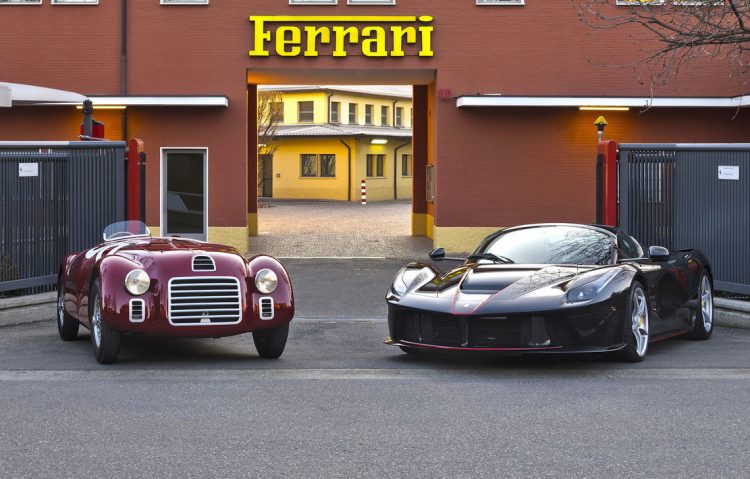 The story began for Ferrari on March 12, 1947, as Enzo took the first car, the 125 S, for a drive around Maranello in Italy. 70 years on and the company has put together a reenactment of that day, driving a 125 S through the factory gates once again. 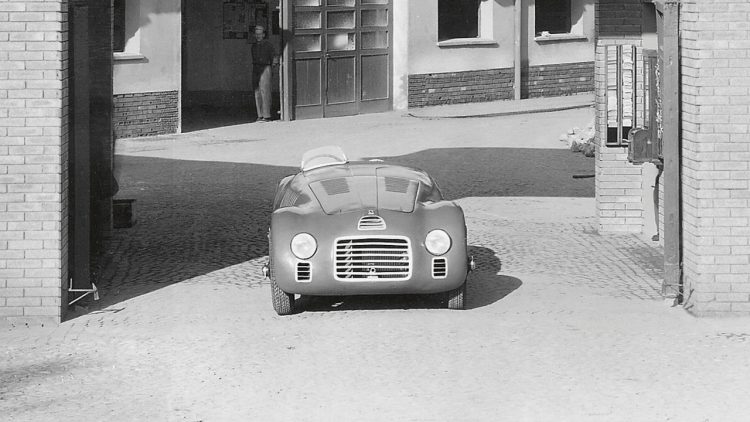 The event coincides with the introduction of the modern-day interpretation of the V12-powered 125 S; the new LaFerrari Aperta drop-top. It features in the video showcasing performance, style, and exclusivity, as similarly purveyed by the 125 S of its time. 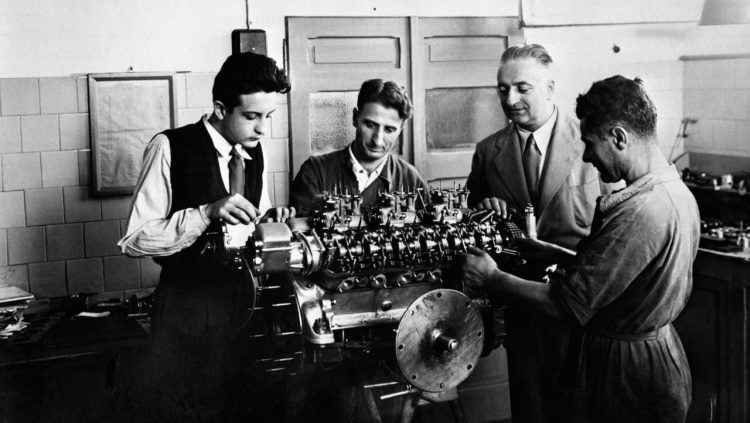 After that initial drive on March 12, Enzo took the car to the Piacenza Circuit to race, with Franco Cortese behind the wheel. The 125 S was leading but failed due to a fuel pump problem. At its next race though, the Rome Grand Prix less than two weeks later, the 125 S posted its first win. It went on to collect six wins that year.

Ferrari is planning extensive 70th anniversary celebrations around the world, with over 60 nations hosting special events. All will culminate in Maranello on September 9-10. A special website has been opened up to follow the celebrations. It can be found at ferrari70.com