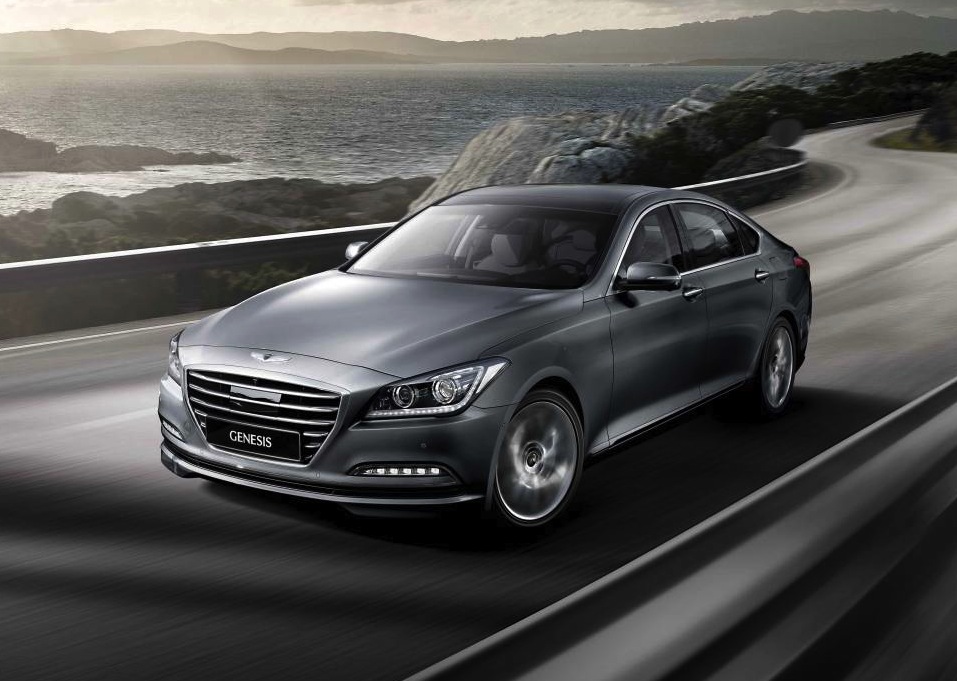 Hyundai Australia has confirmed the second-gen, 2015 Hyundai Genesis sedan will go on sale locally in July, 2014. It will be the first time Hyundai offers a rear-wheel drive in the country, ready to take on the large luxury sedan market. 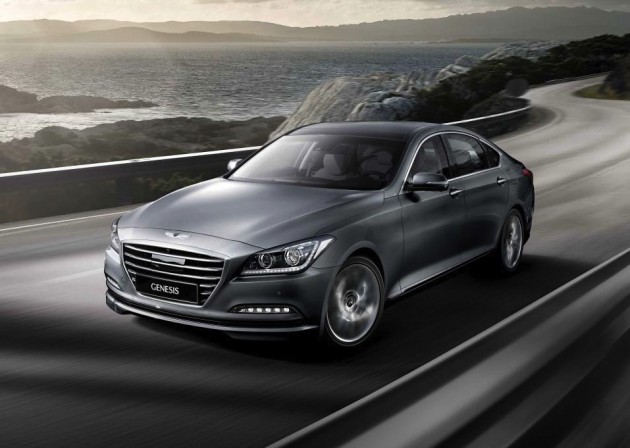 The car won’t actually make its international debut until the 2014 North American International Auto Show this week. It showcases the latest technologies and luxuries on offer from the Korean brand.

Unfortunately, Hyundai Australia has confirmed we will not get the V8 version as it is not made in right-hand drive. John Elsworth, CEO of Hyundai Motor Company Australia, said,

“Genesis is the Hyundai brand’s flagship car globally and we are delighted that for the first time, it will be engineered in right hand drive, allowing us to sell it in Australia.

“This high-tech machine is the ideal showcase for what Hyundai can do, and is a superbly-engineered car, fit to rival the best from Europe at a substantially more accessible price point.”

Highlight changes for the second-gen version include a 37.7 per cent increase in the use of ultra high-strength materials for improved stiffness and reduced noise and vibrations, a new multi-link rear suspension setup, and multiple driving modes with an ‘i-Driving Mode Integrated Control’ offering Eco, Normal, Sport, Snow settings.

Local specifications and pricing will be announced closer to its launch.