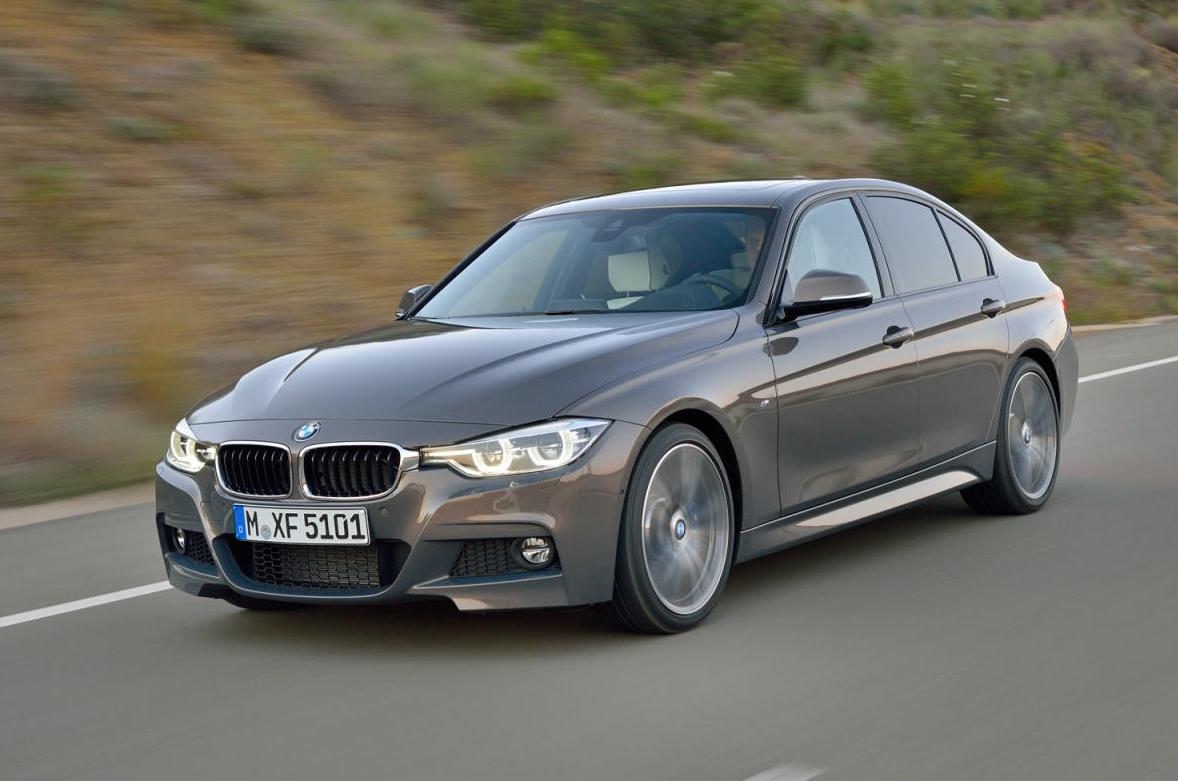 Images of the 2015-2016 BMW 3 Series LCI facelift have hit the web, soon before its official debut. The update showcases mild styling tweaks and welcomes the new 340i flagship. 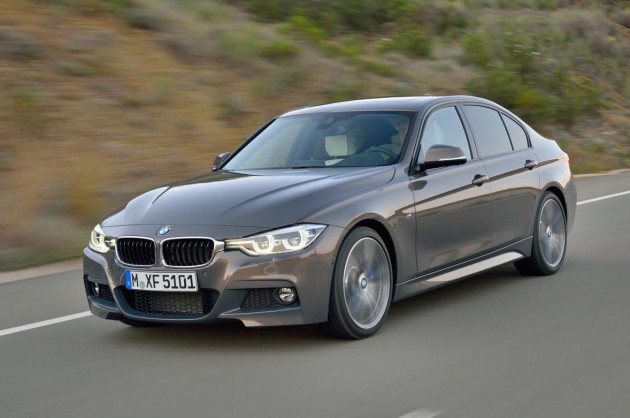 And we mean ‘mild’. There are some minor changes to the bumper bars, with new LED lighting technology, new colour options for the body, and an updated M Sport bodykit with a sportier lower front bumper arrangement.

Perhaps the biggest news to come from the images is the fact the range-topping 340i is confirmed. As reported last week, the 340i will replace the 335i, featuring an updated 3.0-litre turbo inline six engine producing around 240kW.

Definite specs for the range are yet to be revealed, however, we understand the 3 Series LCI will drop the 328i in place of a new 330i. It’s believed the 330i will receive a newer 2.0-litre turbo producing around 170kW and 350Nm, with improved fuel economy over the current 328i.

As for the interior, there are likely to be similarly minor changes, with new trimming options and some added standard technology – BMW UK has already implemented a standard sat-nav policy for all models in its market. 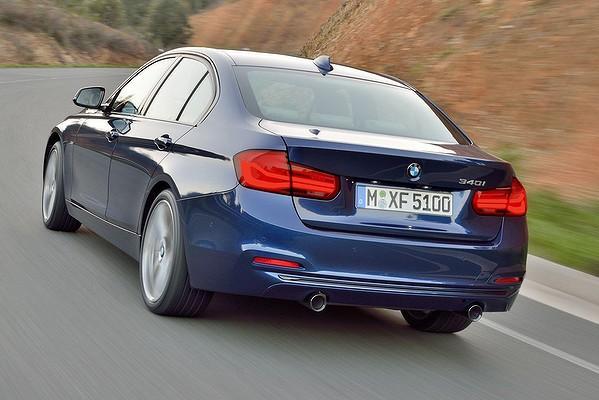 All of the official details will be revealed very soon. We’ll keep you updated as soon as the info is released.

UPDATE: BMW has now officially revealed the updated model and confirmed the 340i as the flagship as well as confirms the 330i. The 340i produces 240kW of power and 450Nm of torque which is available from just 1350rpm. With the eight-speed auto, 0-100km/h comes up in just 5.1 seconds, while emissions are down 10 per cent.

At the lower end of the range, the 320i LCI features an updated engine which now produces 135kW and 290Nm. Maximum torque is available from just 1350rpm, helping to see 0-100km/h done and dusted in a very respectable 7.2 seconds (7.3 with automatic).

For the super economy-focused buyers, a new 330e plug-in hybrid has been added to the range. The hybrid system produces a combined output of 185kW and 420Nm, and offers a combined fuel consumption rate of just 2.1L/100km. Sprinting from 0-100km/h takes 6.3 seconds.

BMW Australia is yet to confirm all of the local details and specifications, although, the update will go on sale later this year.