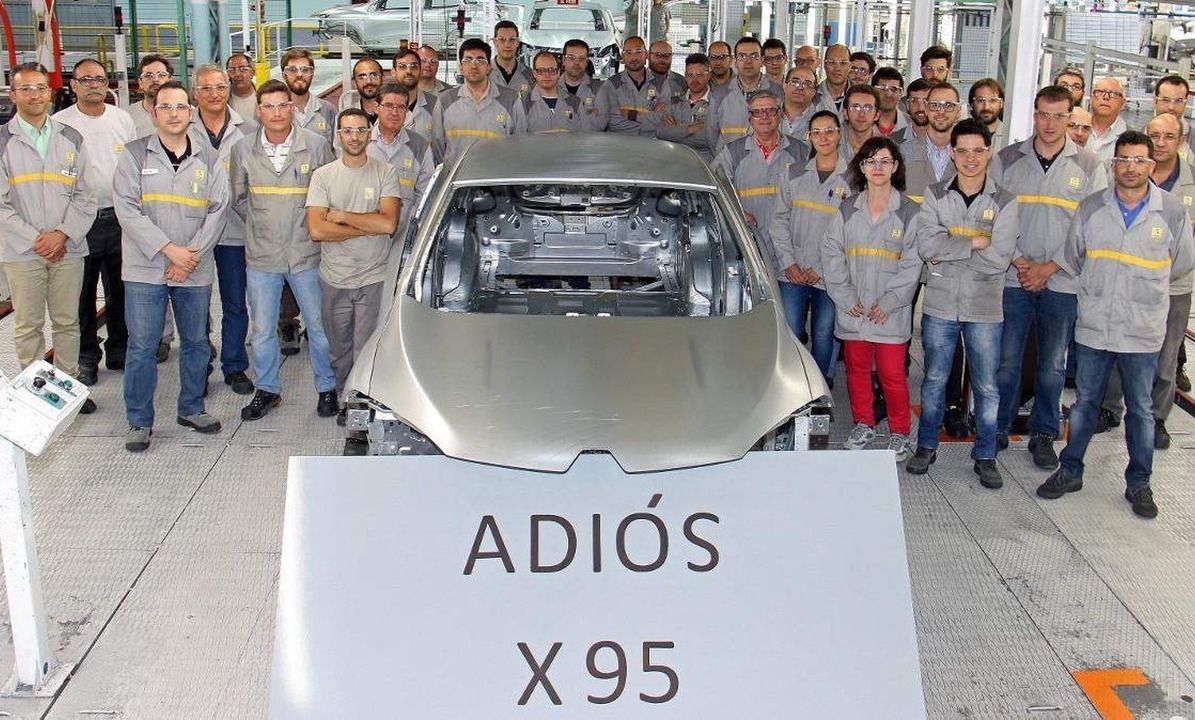 In some poignant news today, Renault has confirmed the end of the line for its the current, third-generation Megane R.S., as the company prepares to introduce the new model. 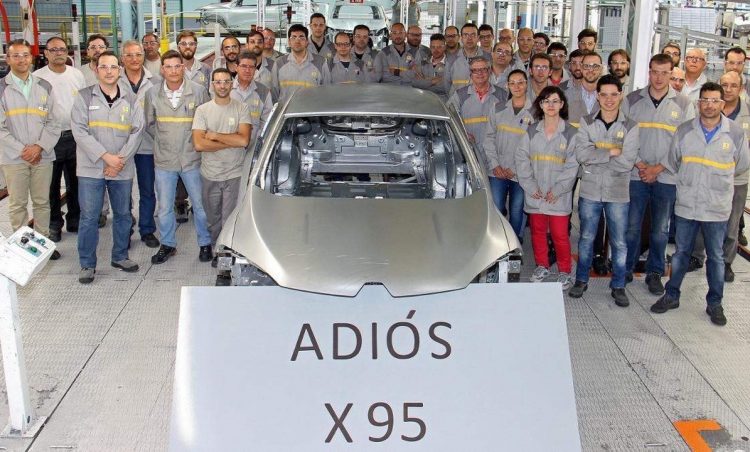 The French manufacturer posted an obituary of sorts via social media, with a team of engineers standing in front of the shell and body of what looks to be the final Megane R.S. on the production line, accompanied by the words “Adiós X95”; X95 being a reference to the R.S.’s platform.

The third-generation Megane R.S. was launched quite fittingly at the Monaco Grand Prix back in 2009, and since production began that same year, Renault has shipped more than 30,000 units from its Palencia factory in Spain.

Renault says the Megane R.S. has made its way to all corners of the globe, being snapped up by buyers in thirty countries.

It has been widely received as a genuine driver’s car in the automotive world, and held the Nurburgring lap record for a FWD production car for quite a while. The special edition 275 Trophy-R, the most track-focussed RS model, lapped the Nordschleife back in 2014 in 7:54.36, which was eventually pipped by the Honda Civic Type R in 7:50.63, and then VW’s new Golf GTI Clubsport S setting a time of 7:49.21.

Those curious as to the future of the Megane R.S. nameplate, Renault Sport has been spotted recently testing prototypes of the next example. Prototypes have shown a five-door hatch layout rather than the traditional coupe offering, signalling Renault may have intentions to improve the practicality of the hot hatch. Whispers are also alluding to a power increase up to around 224kW, despite a smaller capacity 1.8-litre turbocharged unit.

In addition, the rumour mill is spinning a tale that there’s going to be both a manual and DCT option, with more interesting reports citing the possibility of an all-wheel drive system for improved power delivery.

As far as we know the next generation Megane R.S. is set to arrive sometime next year, possibly debuting at the Geneva Motor Show in March, or Frankfurt in September.