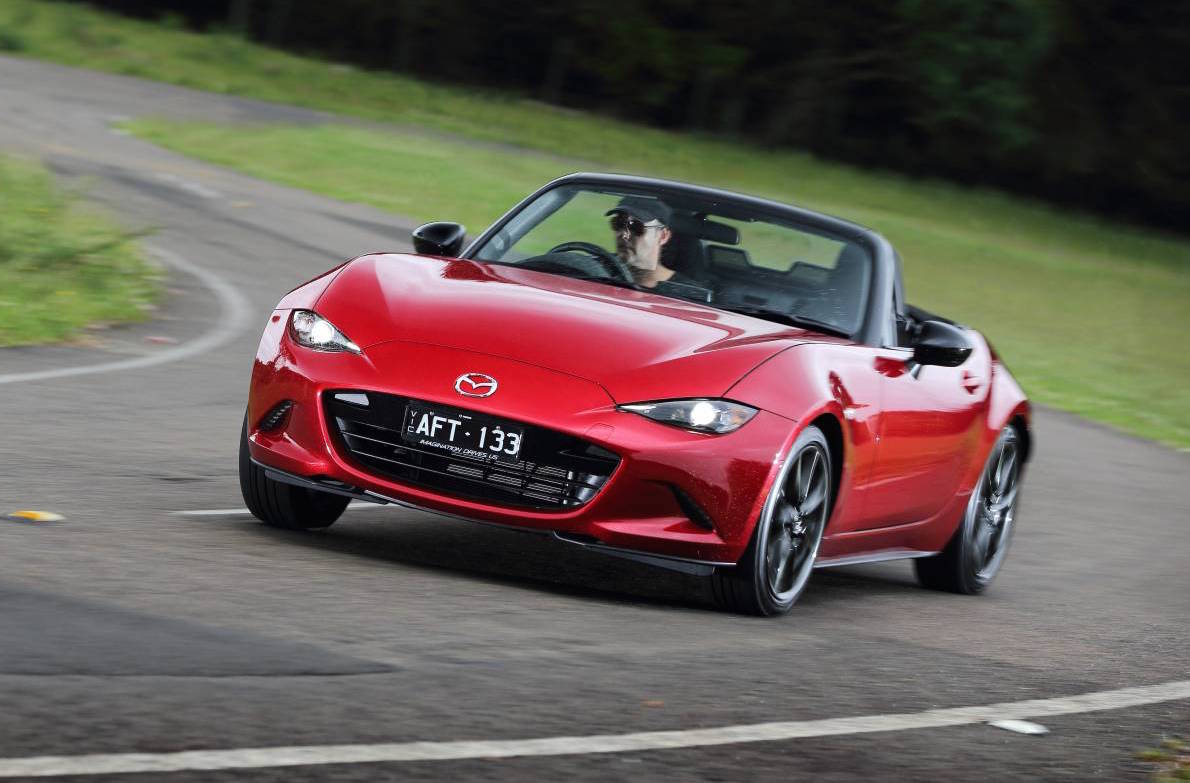 Mazda Australia has introduced the 2.0-litre version of the all-new MX-5 Roadster, bringing more power to the popular drop-top. 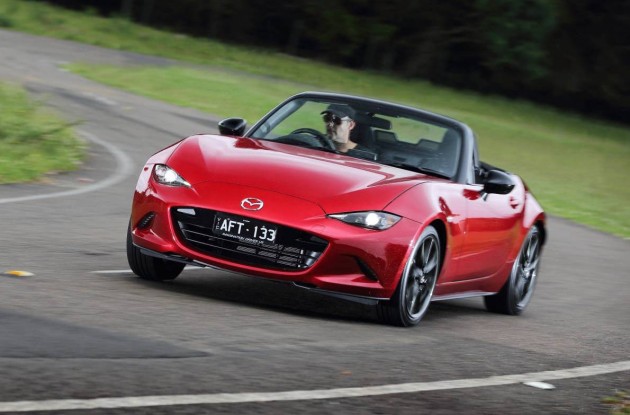 Obviously the bigger engine is slightly heavier, but it doesn’t alter the kerb weight by as much as you might think. The base model manual 1.5 weighs 1009kg while the base model 2.0 manual tips the scales at just 1033kg.

Mazda hasn’t quoted performance figures for the 0-100km/h sprint for either engine. However, fuel consumption is up a notch in the new 2.0. For the official average cycle the 1.5 manual is rated at 6.1L/100km while the 2.0 manual is rated 6.9L/100km. 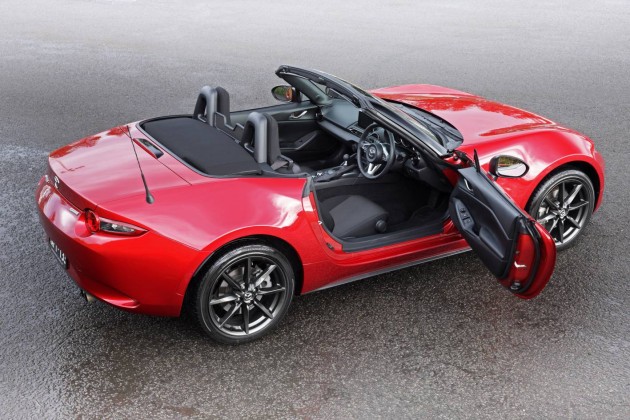