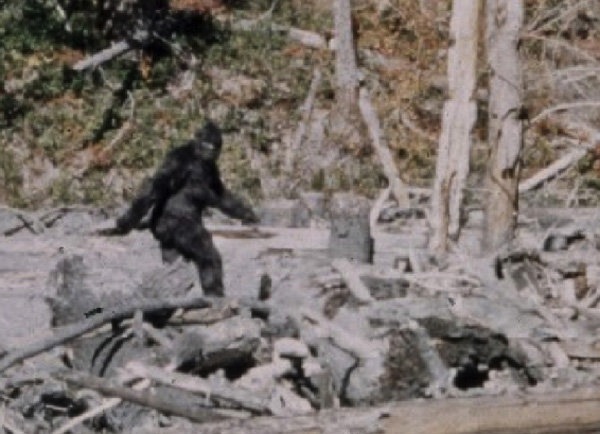 It’s not uncommon for people to fudge a few details when they crash their car, but a teenager in the United States has taken it to a whole new level. Robert Sevenich, 17, of Columbiana, Ohio, has told police he saw “bigfoot” standing next to a stop sign when he crashed his car on January 28.

Sevenich described the creature he saw as 3m tall, hairy and with big green eyes. Apparently it startled him and forced him to crash into a ditch. Police have since searched the area around the crash but there’s no evidence to suggest a bigfoot-like creature was in the vicinity.

Police have charged Sevenich with failing to properly control his car. This latest case will probably whip up a frenzy among the bigfoot believers community, but we think the young bloke behind the wheel isn’t telling the complete truth. What do you think?